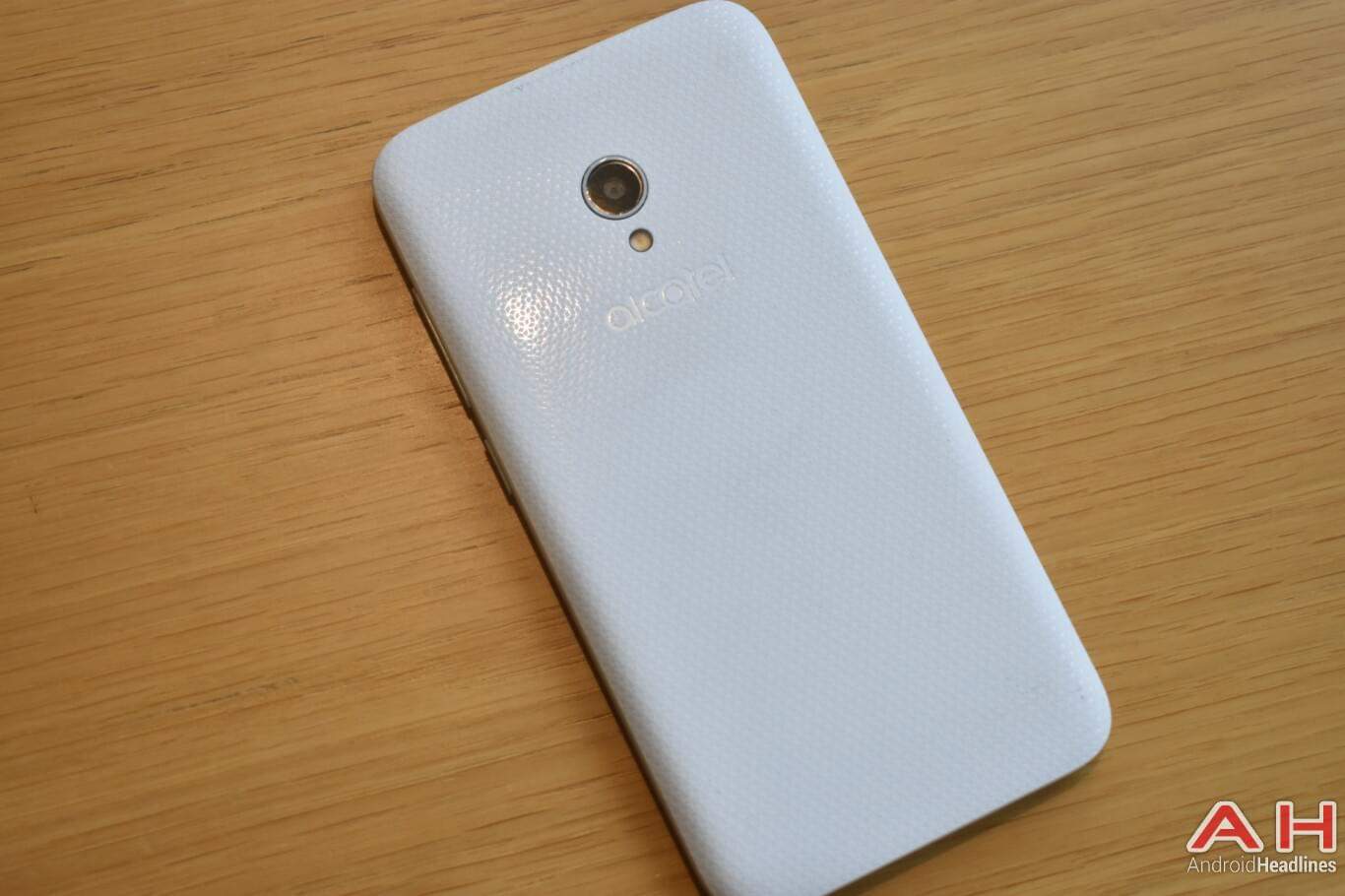 The third smartphone that Alcatel announced at Mobile World Congress was the Alcatel U5. And it’s actually the lowest-end smartphone of the three, and the most affordable. Although Alcatel has not yet announced the pricing on the U5 just yet, they have stated that it will be the cheapest of the three – that includes the A3 and A5 LED.

The Alcatel U5 runs a slightly customized version of Android 6.0 Marshmallow – like the other two smartphones announced today. This customized version is a bit more colorful than stock Android, and that’s likely because these devices are aimed at kids or teenagers, who are going to want a bit more color on their smartphone. But then again, they’ll likely just throw on some icon packs and theme their phone anyways. Of course, there is a built-in theme store on the Alcatel U5, so users can go ahead and download themes straight to their device without installing another app. There are many already available in that theme store.

Onto the specs, the Alcatel U5 has the MediaTek MT6737M 64-bit quad-core chipset which is paired with 1GB of RAM and 8GB of storage. The display is a pretty small 5-inch display, and that is a FWVGA resolution, coming in at 854×480 pixels. Alcatel has also included a 2050mAh battery inside that will power the device all day long, and given that low-resolution display and somewhat slow processor, it should definitely last all day and then some. As far as optics go, there is a 5-megapixel camera on the back of the U5 with a 2-megapixel front-facing camera. Given the fact that the rest of these specs are fairly low, and almost the lowest you can go in 2017, it does indeed support 4G LTE connectivity. So if you do pick up this phone, you will still get blazing fast speeds.

Pricing and availability have not yet been announced, but this smartphone will likely stick to Europe only, as many of Alcatel’s smartphones from Mobile World Congress tend to do. The Alcatel U5 is actually a pretty good looking device, despite the pretty low-end specs that it’s featuring. 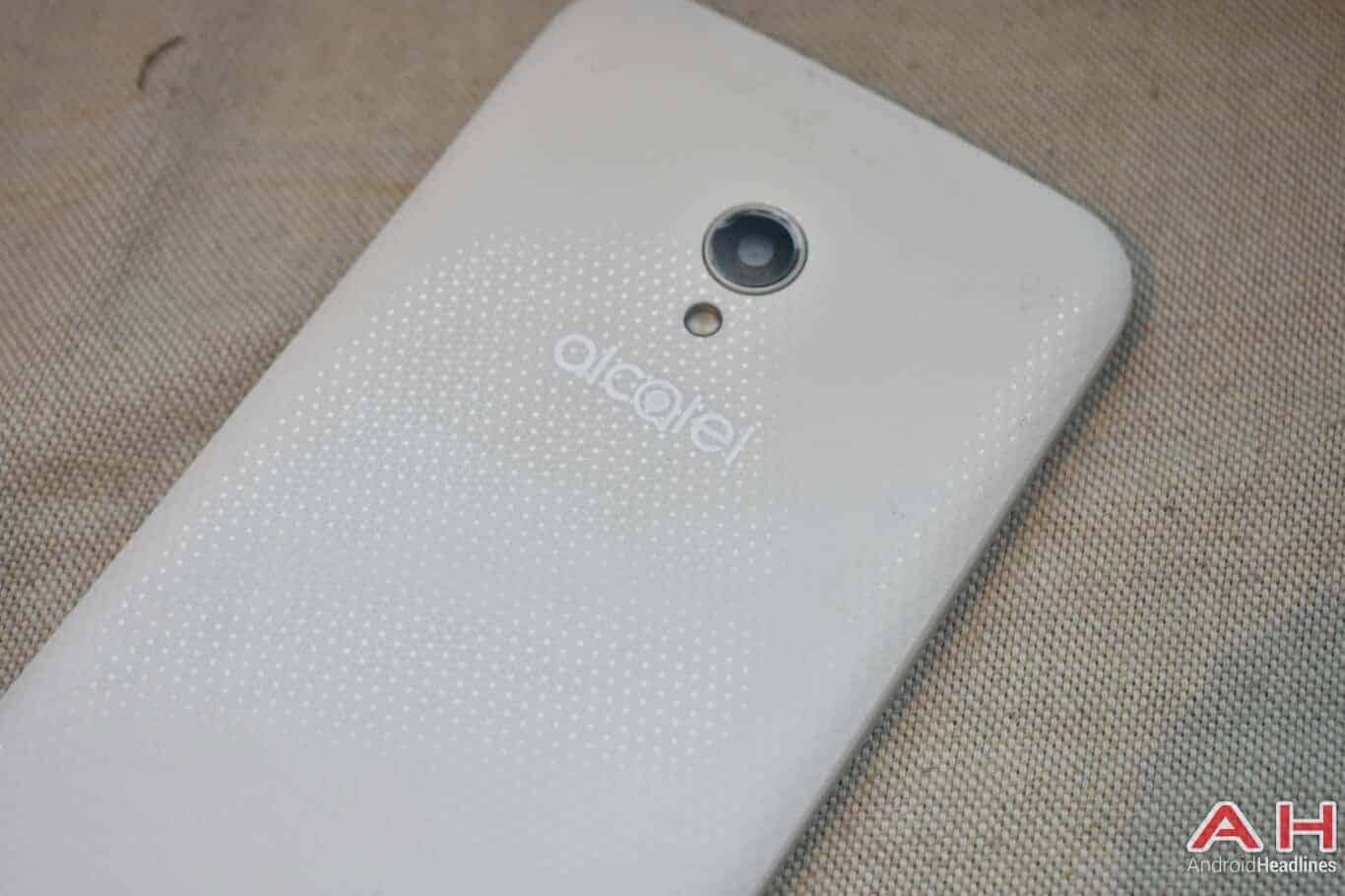 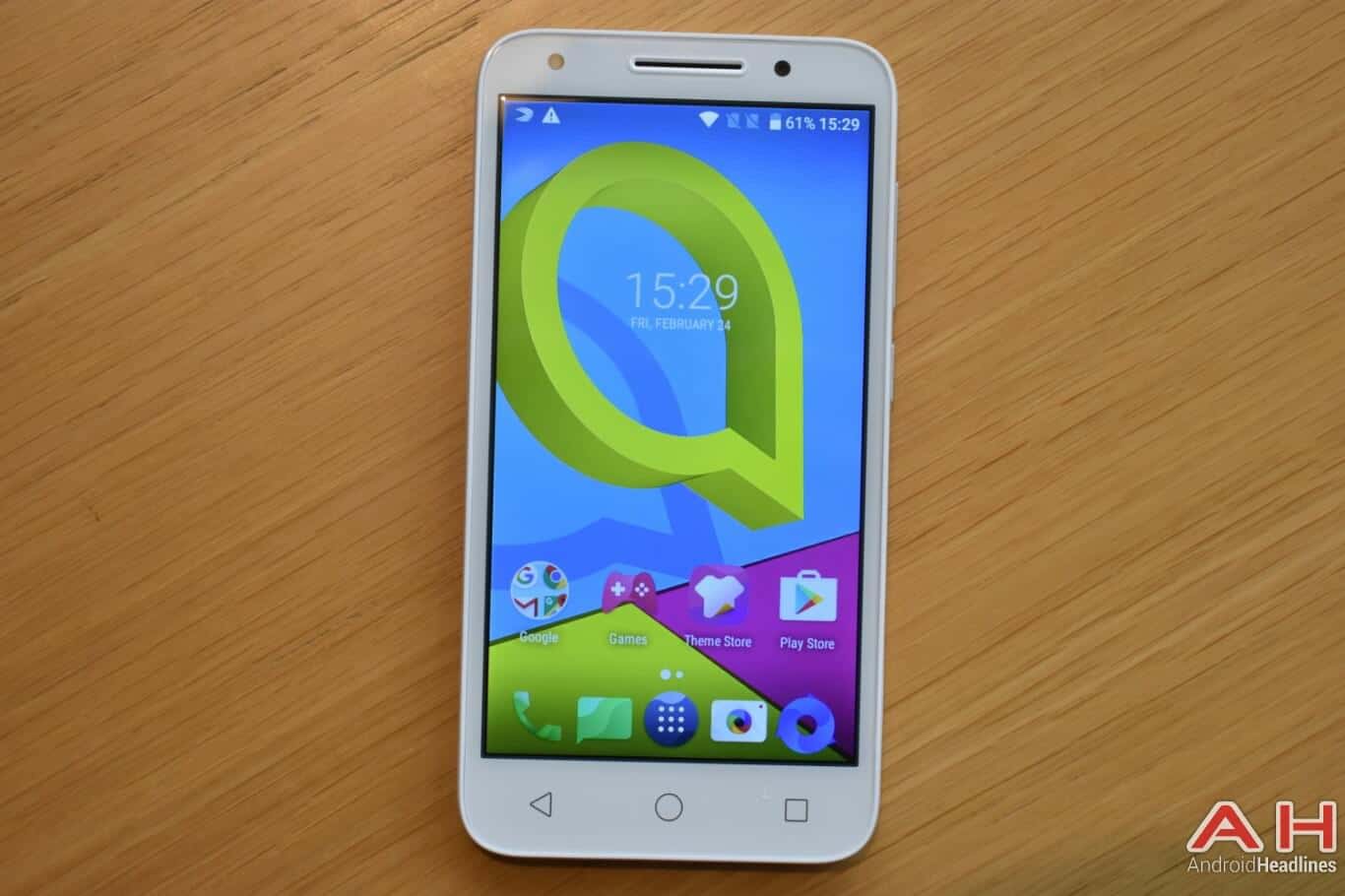 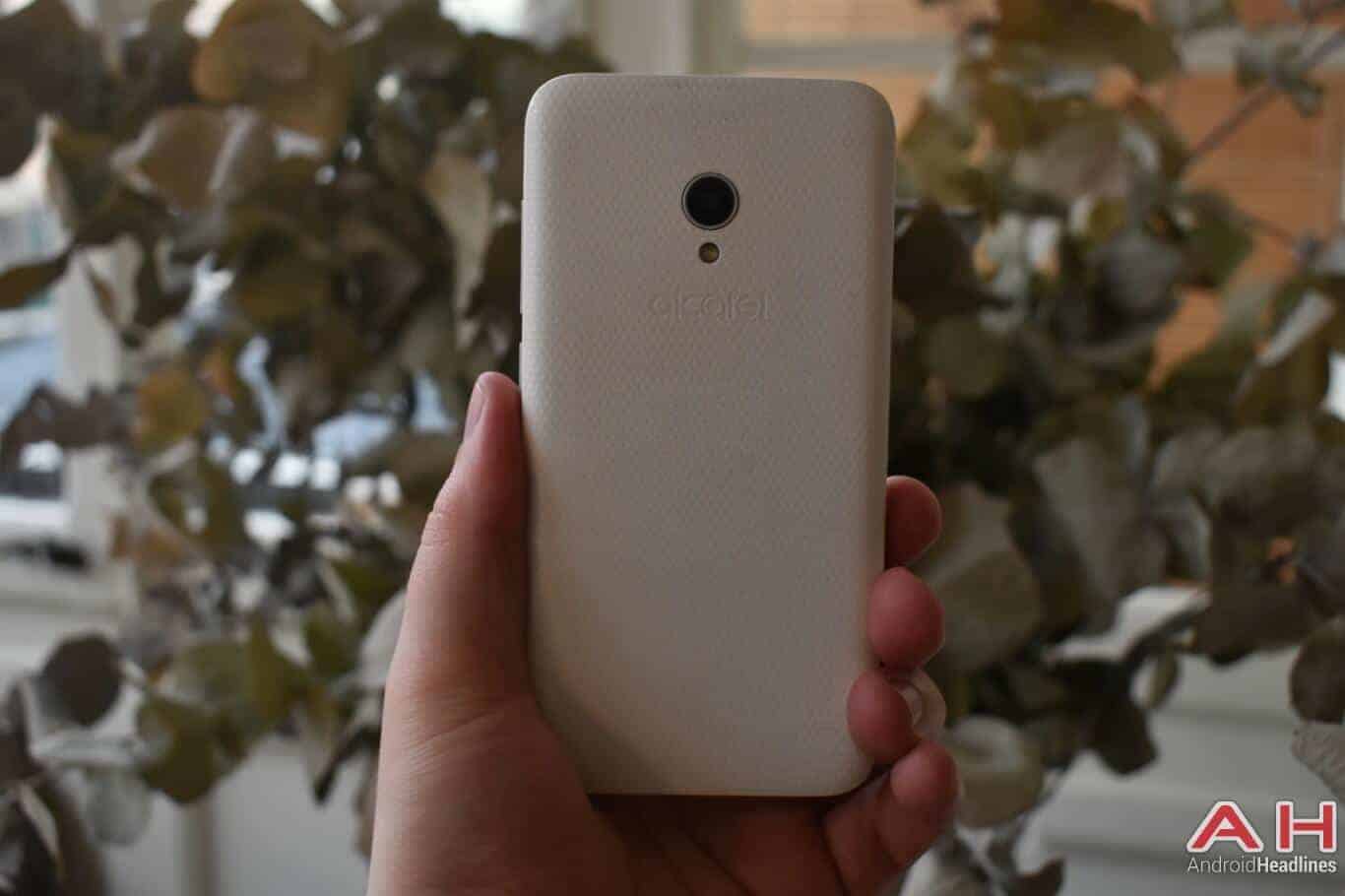 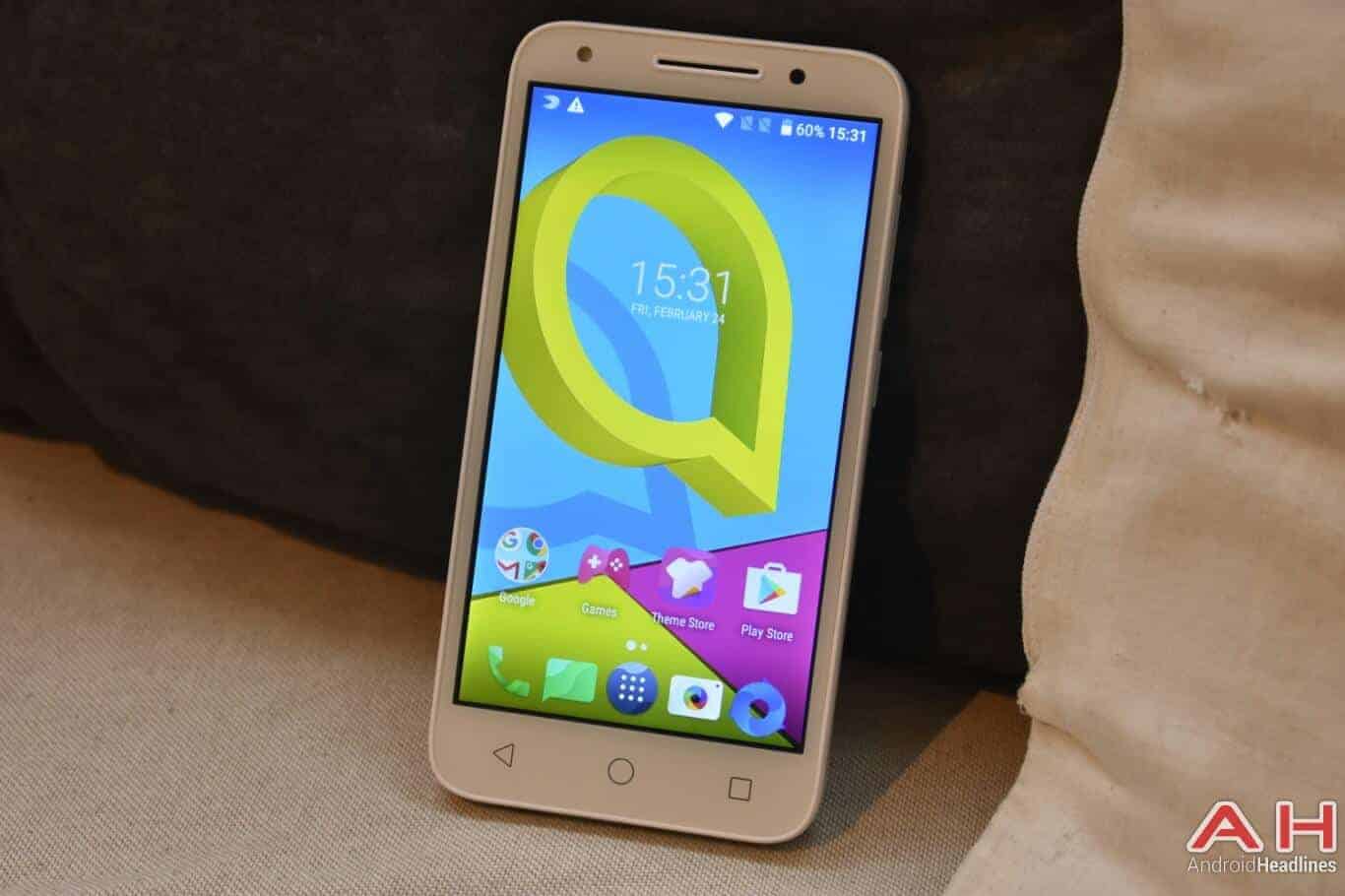 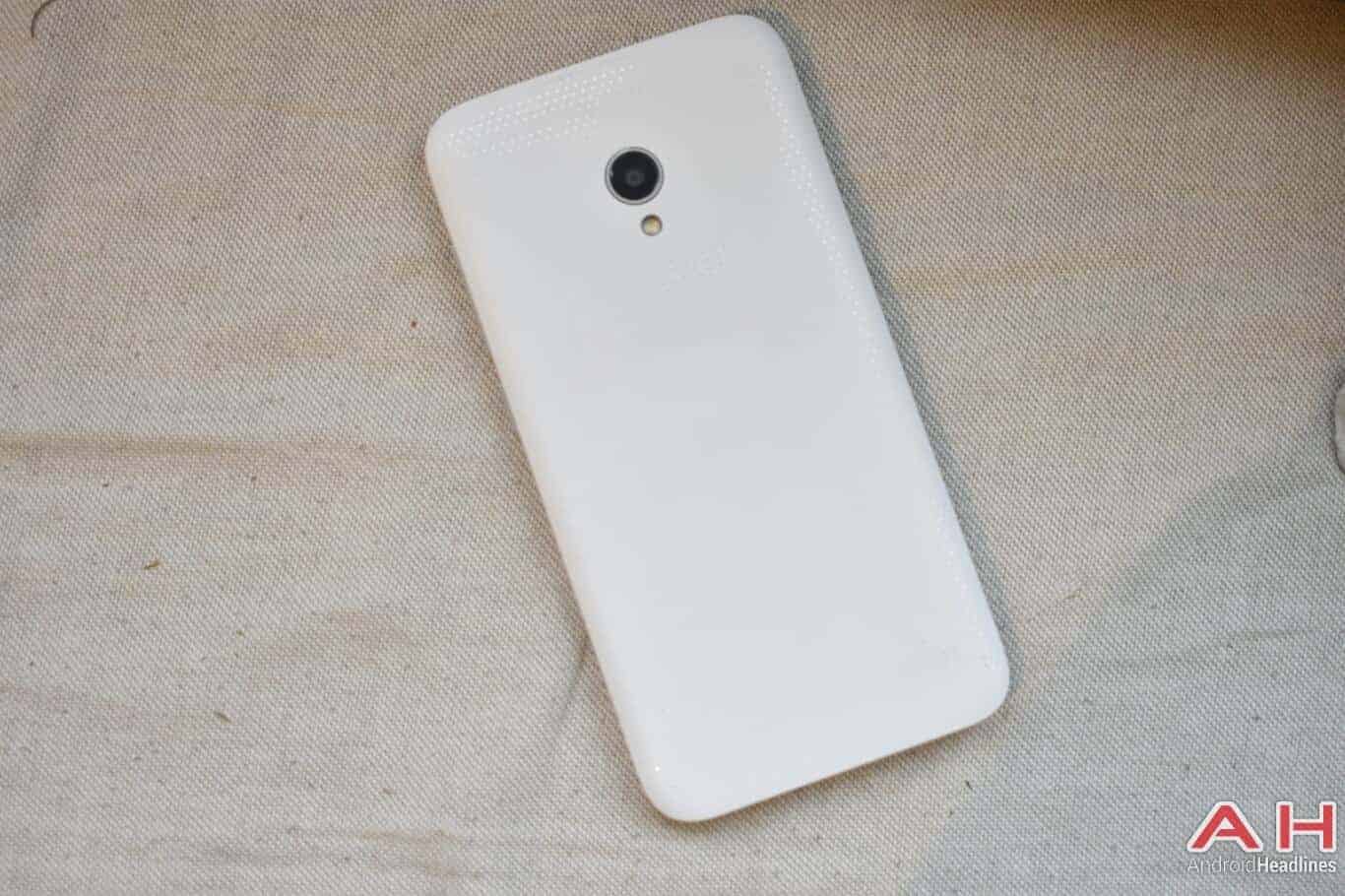 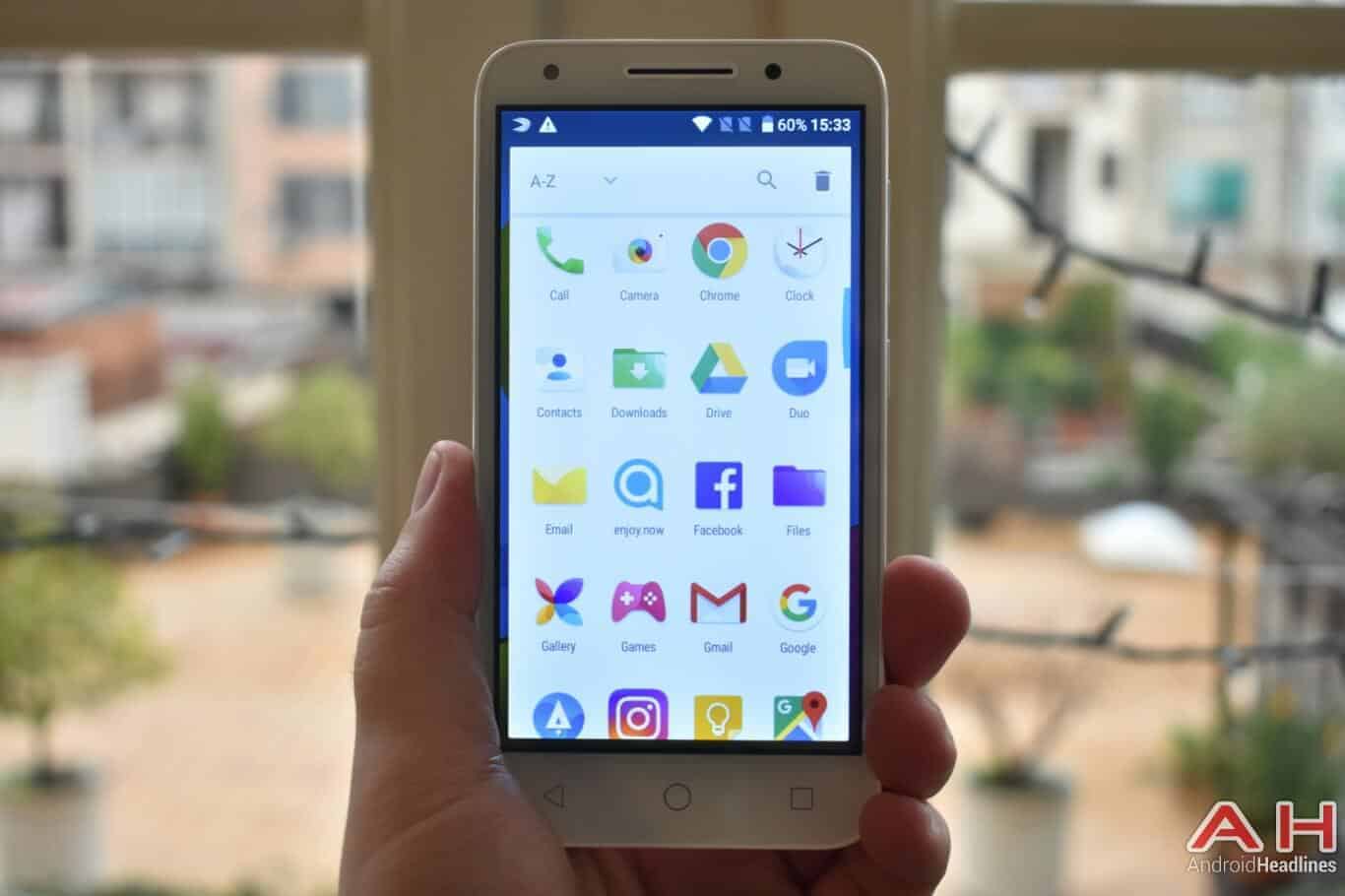