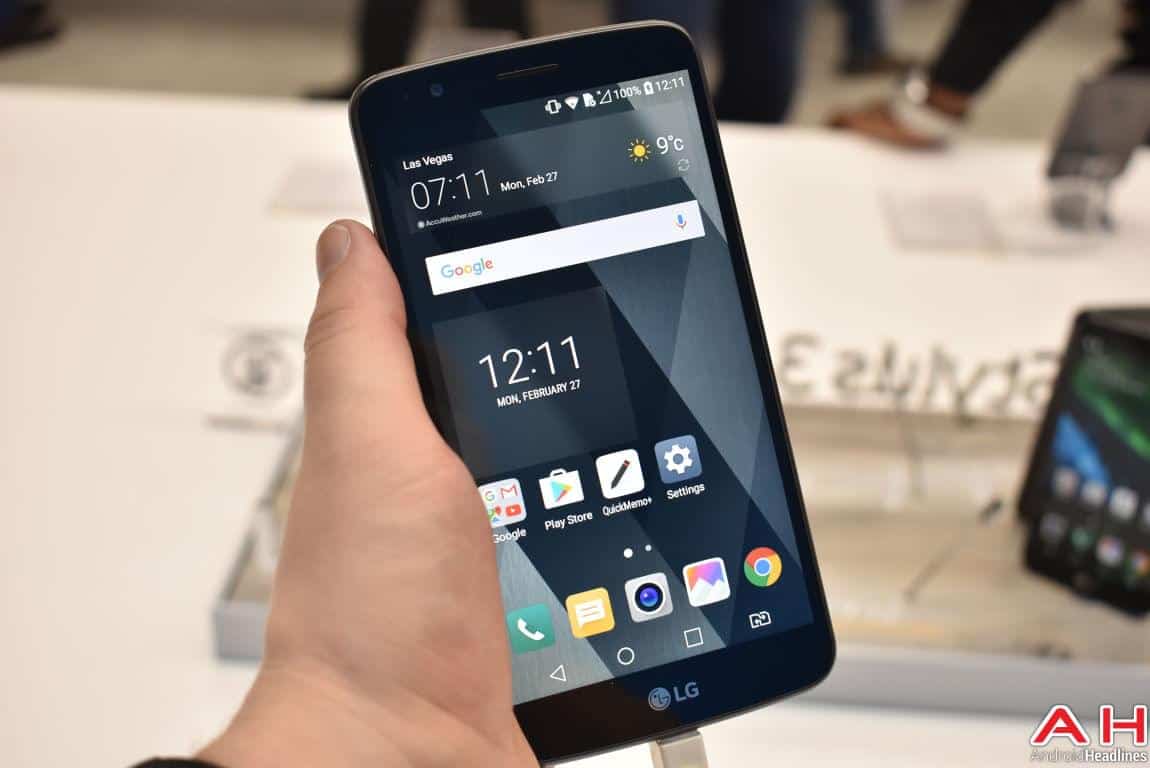 Ahead of Mobile World Congress, LG announced a new smartphone that wasn't the LG G6. It was the LG X power2, and it's the successor to the X power that the company debuted in May of 2016. The big feature of the X power smartphones is the fact that they have a huge battery. In fact some might say that this is a battery pack that can make phone calls. The LG X power2 sports a 4500mAh battery, which is a pretty sizable battery for any smartphone, this one has a 5.5-inch display, so that means that the phone is rather thick, and it is. It measures in at about 8.4mm, that's only half a millimeter thicker than the LG G6, actually.

The LG X power2 isn't a smartphone that is meant for all of their customers, it's meant for those that are heavy users, but also don't need all the bells and whistles that comes with flagship smartphones like their newly announced LG G6. The LG X power2 comes with a 5.5-inch 720p resolution display. It's also powered by the octa-core MediaTek MT6750 processor that is clocked at 1.5GHz, along with 2GB of RAM included. That means that this smartphone will be a bit slow for some resource-intensive tasks (mostly benchmarks and some games), but it also means that it won't use a whole lot of power, allowing that X power2 battery to last for quite a long time. LG says that the X power2 can do 15 hours of continuous video playback on a single charge, which is quite impressive.

LG has the X power2 smartphone on display at Mobile World Congress this week, and it's actually a pretty decent looking device. Of course it's not going to win any design awards, but for something that is mostly a mid-range smartphone, it's not bad looking at all. LG hasn't confirmed which markets will see the X power2, but they did say "key markets", which likely means a handful of countries in Europe and Asia, and it may come back to the US, likely on a prepaid carrier as the original X power did come to the US on Boost Mobile.