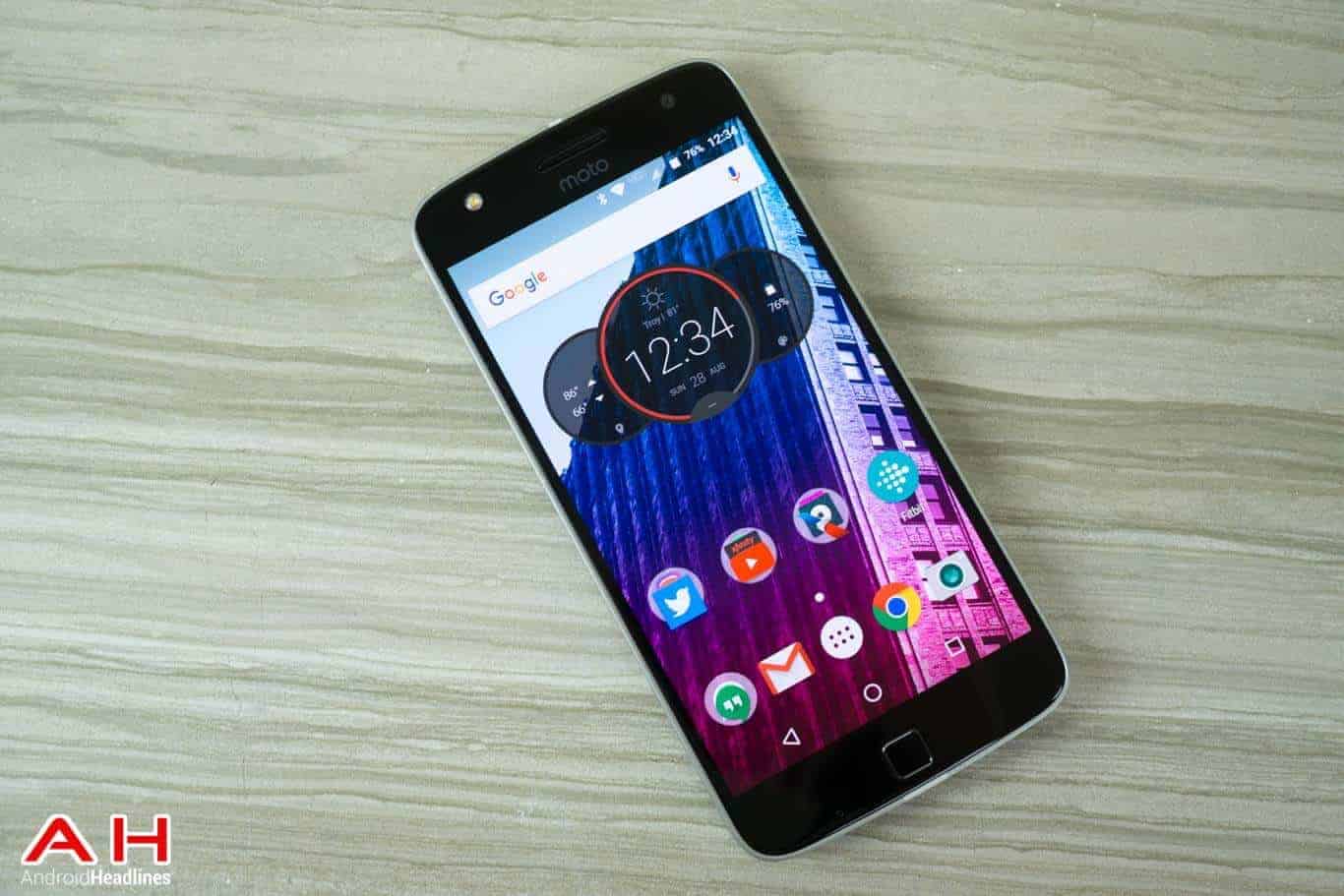 Moto Z Play kernel source for Nougat is now listed on GitHub for any developers or users who like to tinker with their devices. Since this is just kernel source and not actual software that can be downloaded and installed like an actual update, the files won't do anything for the average user and aren't meant to be of use to that particular group in the first place. That being said, if you're a developer or a user who is going to be working on developing something for the Moto Z Play, then you can head over to GitHub and grab the necessary files as they're all there for the taking.

While there are a handful of things that the kernel source code could be used for, perhaps the most familiar thing that it comes in handy for is custom firmware. If you tinker with your phones or have ever flashed a custom ROM, such as Paranoid Android or CyanogenMod, then this is custom firmware, and the kernel source code is what can be used to help alter the stock firmware and make custom ROMs for installation. It can also be used to simply modify an existing ROM with updated pieces of software, like in this case as it's the kernel source code for Android Nougat which was released to the Moto Z Play recently. With it, Rom developers can take their existing offerings and update what they have for Nougat.

The kernel source code can be downloaded in either a ZIP file format or in a tar.gz file format, so you can pick up whichever file suits you the best, or you can just grab them both and do with them what you will. Although if you're deciding on which one to grab and don't want to grab both, it might be worth knowing that the ZIP file is a bit larger at 163MB in size, while the tar.gz file is a bit smaller at only 130MB. this isn't a massive difference and picking the ZIP file won't take up a whole lot of extra space, but it's an important detail if you like to save every little bit you can.