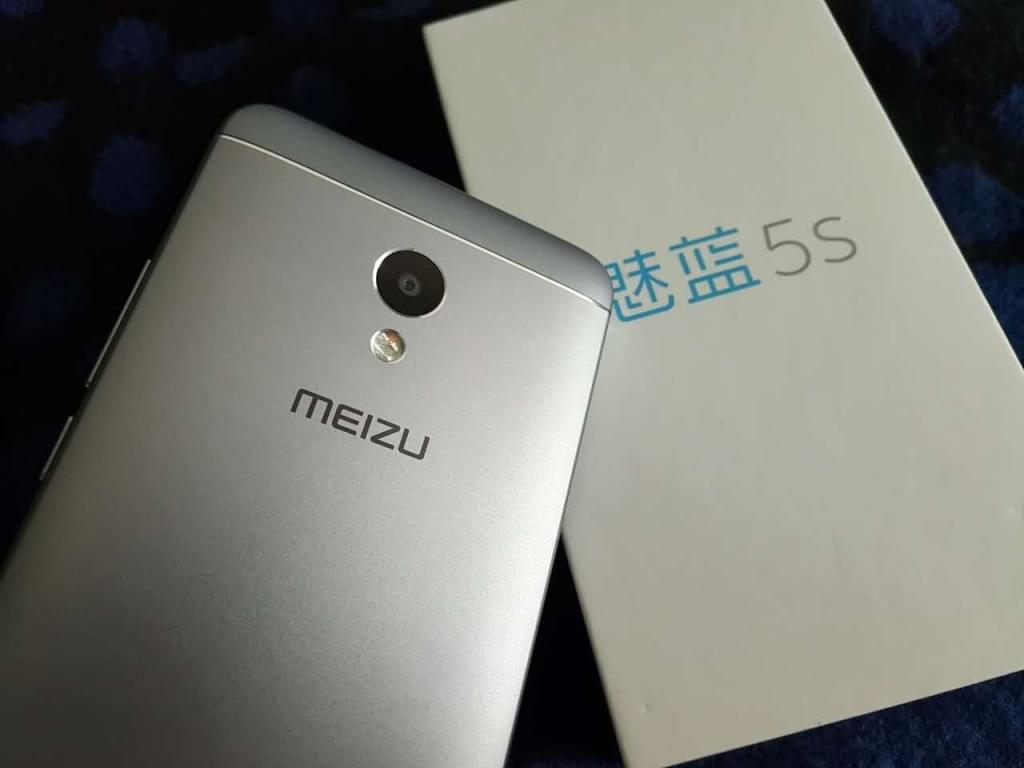 Meizu’s M5s shows up in more image leaks, showcasing the phone and the box that it comes in prior to the suspected upcoming launch which is rumored to happen next week on February 15th, which is surprisingly the same day that Android Wear 2.0 is rumored to launch for existing Android Wear smartwatches. The M5s has shown up in leaks before, fairly recently in fact, as leaked images of the retail packaging popped up just a few days ago back on February 6th. In those images the box looks exactly the same as the box in today’s leak which would suggest this is what consumers can expect when the phone actually launches for sale.

Retail packaging aside, the phone also looks the same from both the front and the back, so there is little doubt that the phone in these images and the phone in the previously leaked images from earlier this week are the same device. Now, though, you get a slightly better look at the charger that comes with the phone inside of the box, as you can see it pulled out of the box for a better idea of how big the adapter is, and you can see the details on the side with the outlet prongs which shows that this is a 10w charger.

While there are still likely quite a few surprises that Meizu could unveil for this new phone once they announce it officially, it would appear that the phone’s design is not one of those surprises as it’s been shown in pretty clear view so far. The Meizu M5s is rumored to come equipped with a 5.2-inch display with 720p resolution, and it’s said to have 32GB of internal storage space as well as 3GB of RAM. The M5s is also rumored to come with two other variations, one which has 2GB of RAM and 16GB of internal storage, and one with 4GB of RAM and 64GB of internal storage, for those that need or want more memory and space. The battery on the inside should be a 2930mAh battery and it will likely come running on Android 6.0 Marshmallow for the software version, with Meizu’s Flyme OS on top. 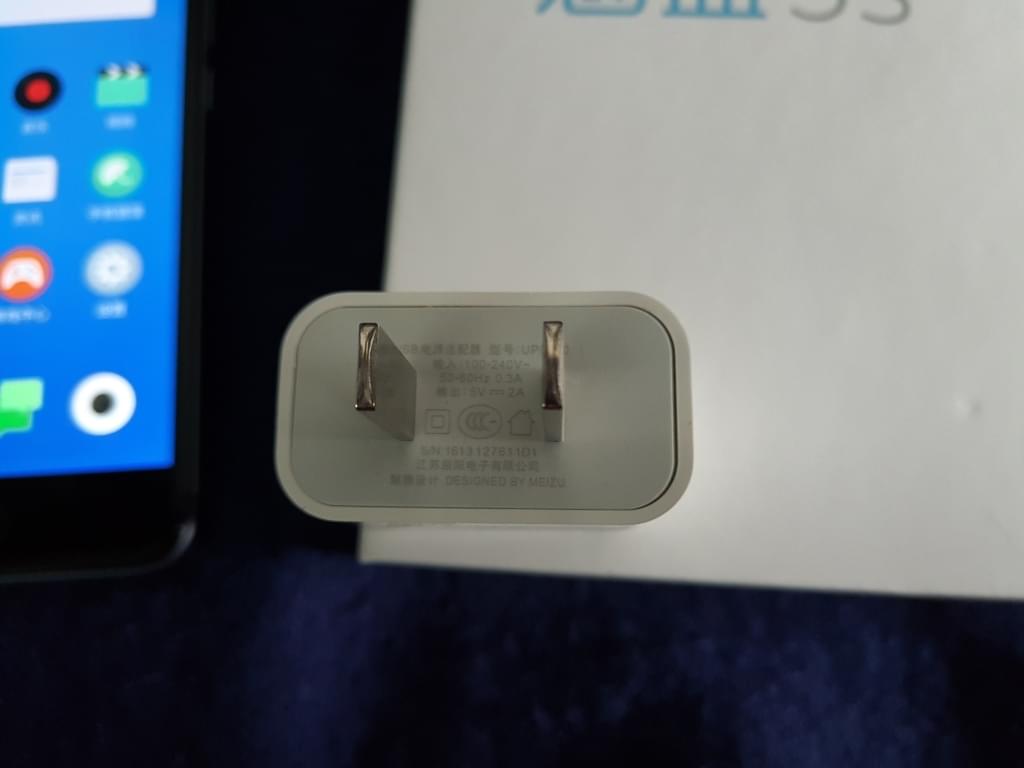 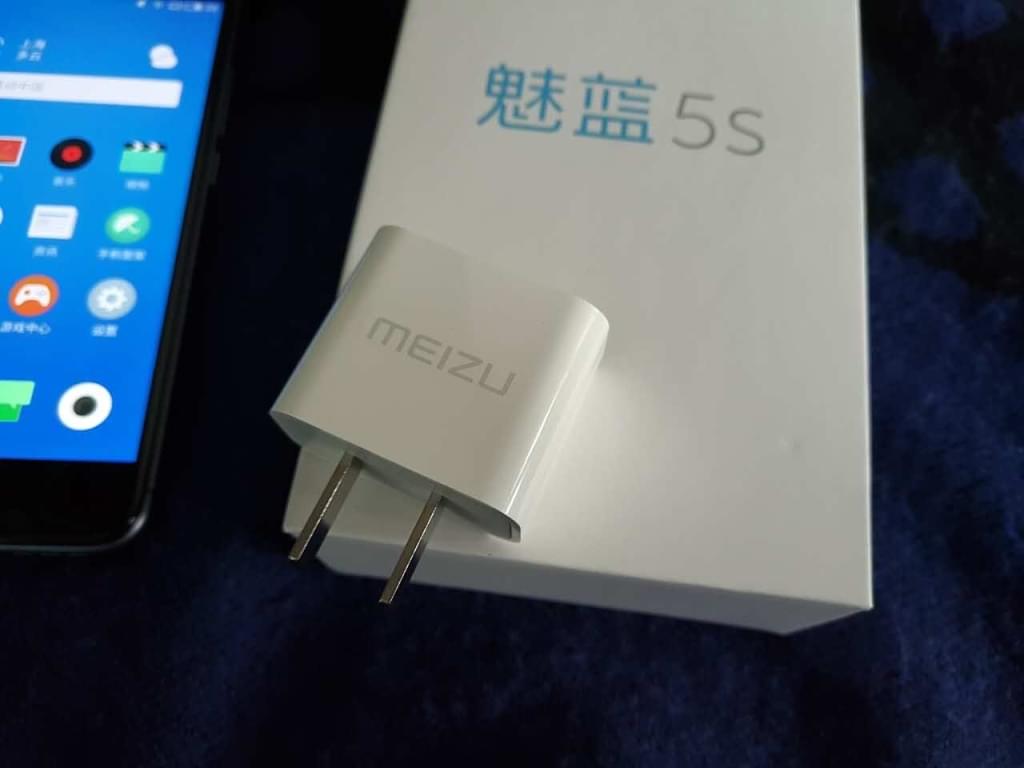 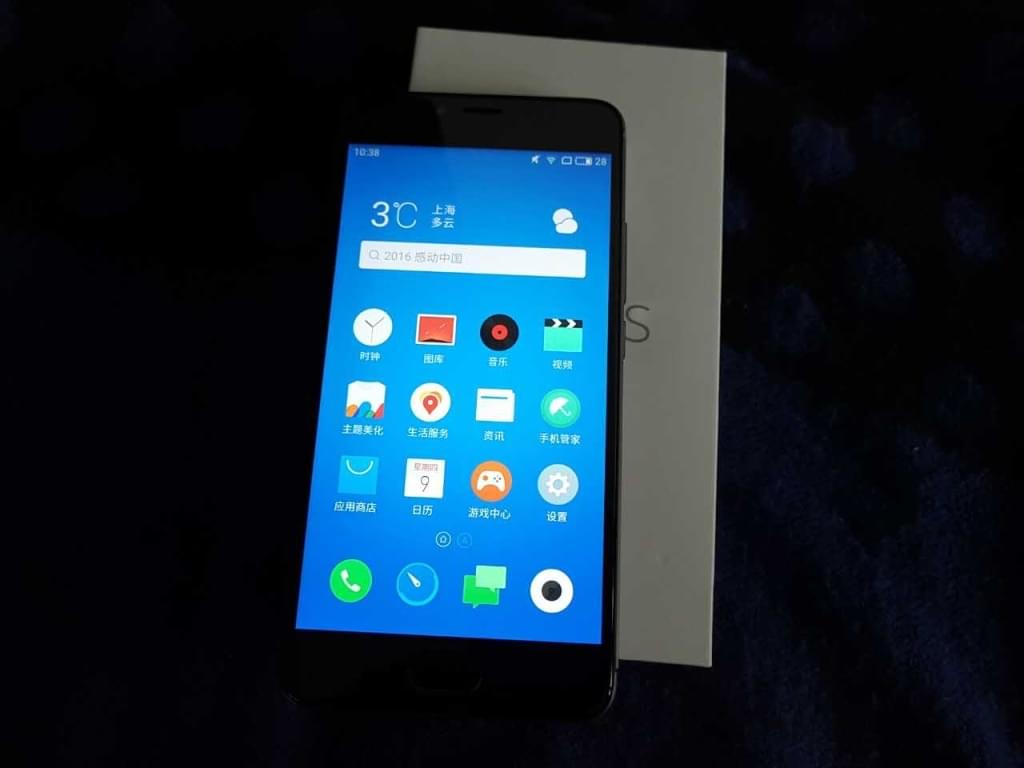