Meizu has just released a new teaser on the company’s Weibo (Chinese social network) page, and according to this image, we can expect a new ‘Meizu M’ smartphone to land on February 15th. The teaser image also mentions that the phone will sport fast charging, Meizu’s mCharge technology, to be more accurate, and that’s pretty much all the info that was provided by the company. So, what smartphone is Meizu planning to release on February 15th? Well, if previous rumors are to be believed, the Meizu M5s is coming, read on.

The Meizu M5s has been leaking for weeks now. Not only did we see a number of leaked images of this smartphone, but the device also got certified by TENAA (China’s equivalent to the FCC), and it also popped up on Geekbench quite recently. The Meizu M5s will resemble a number of Meizu’s 2016 smartphones in terms of the design, and also its sibling, the Meizu M5, which was introduced last year in China. The Meizu M5s will be a mid-range smartphone, judging by its leaked specifications. The phone will sport a physical home key below its display, and this is Meizu’s multifunctional mBack home button. According to TENAA, the Meizu M5s will sport a 5.2-inch 720p (1280 x 720) display, along with 2GB / 3GB / 4GB of RAM and 16GB / 32GB / 64GB of native storage. MediaTek’s MT6750 64-bit octa-core processor will fuel this smartphone, and a 2,930mAh battery will also be included in this package. A 13-megapixel snapper will be placed on the back of the Meizu M5s, and a 5-megapixel shooter will be included on the phone’s front side.

The Meizu M5s will be made out of metal, unlike its Meizu M5 sibling which is made out of polycarbonate. The Meizu M5s will measure 148.2 x 72.53 x 8.4mm, while it will weigh 138 grams. This smartphone will ship in Gray, Gold and Rose Gold color variants, and it will be quite affordable, rumors are suggesting that its base model will cost $145. The phone’s retail packaging actually surfaced a couple of days ago along with the device itself, so you can check that out as well, in case you’re interested. 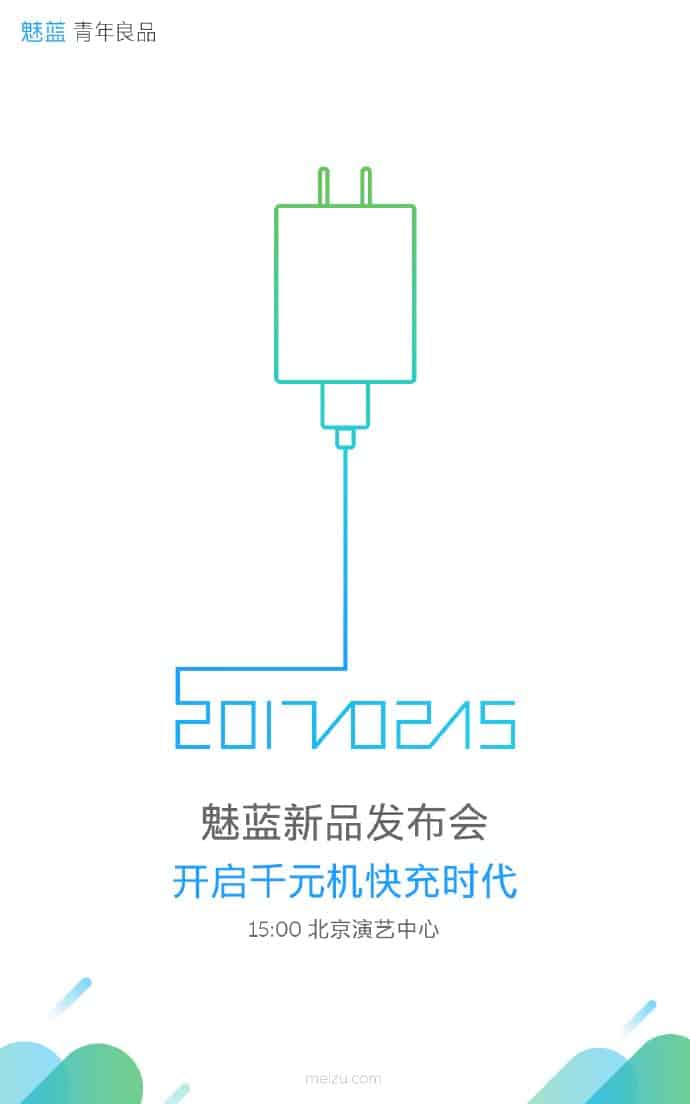