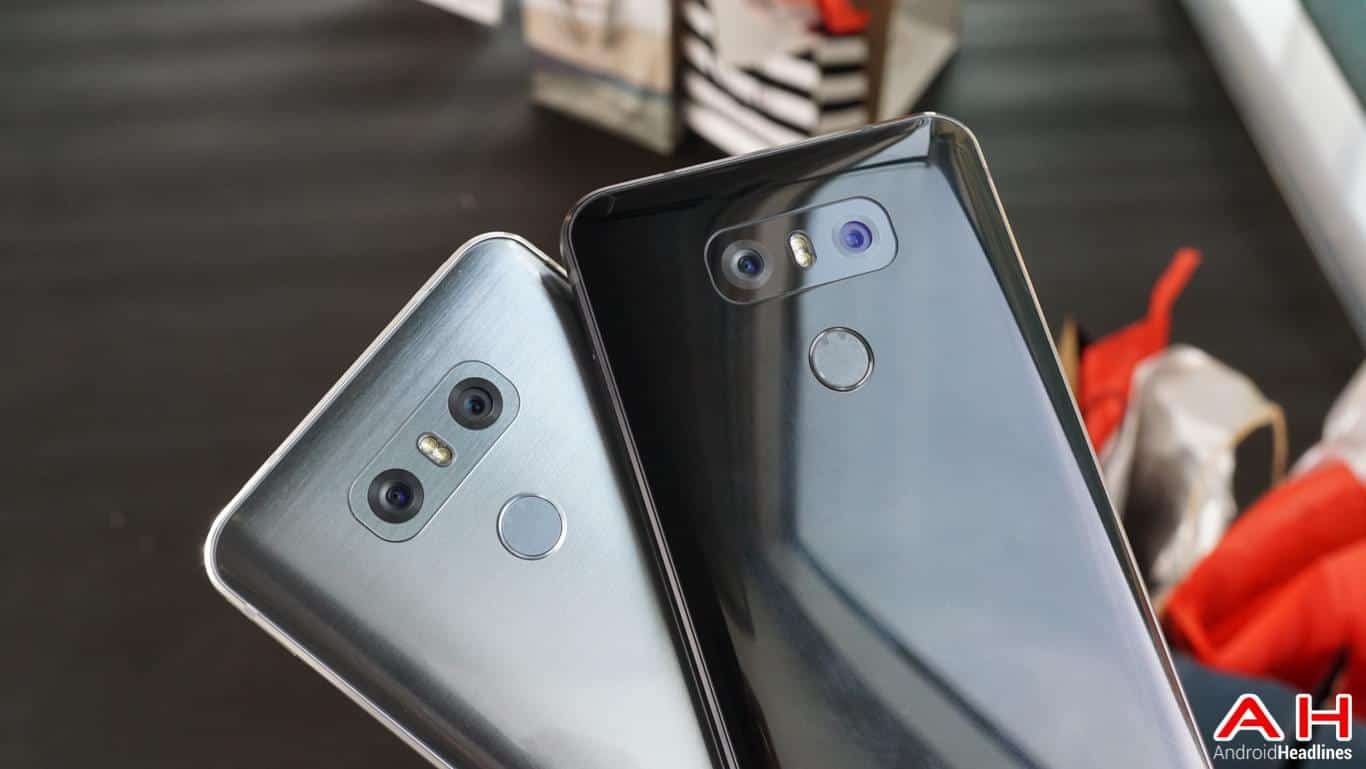 The LG G6 is now official, and it is a pretty big upgrade from the LG G5 that the company announced last year. We have actually had some time to use the new smartphone and get used to it a bit before the official launch, and it has a lot going for it. Probably the biggest change in the LG G6, and for LG in general, is the lack of a removable battery. This is something that LG has really promoted as a feature in previous flagships, especially with just about every other manufacturer getting rid of it. And now, LG has followed suit. LG says that they decided to increase the capacity of the battery, since it was no longer removable. So they upped the capacity from a measly 2800mAh in the LG G5 last year to a 3300mAh capacity in this year's G6.

In terms of design, LG has gone with a metal frame and a glass back. This is the type of materials that most premium smartphones are using these days, and after doing the full metal build last year with a coat of paint and hearing the backlash from the media and their customers, they decided to go all the way this time around, and the LG G6 looks nice. Now with it being a glass backed smartphone, this means it's going to pick up fingerprints like crazy, and it sure does. Especially the black version of the G6, fingerprints, dust and just about everything in between shows up, so you'll want to pick up one of the lighter colors, if you are interested in the LG G6. But aside from that, the G6 feels really nice in the hand. The company made the screen a half an inch larger, while keeping the same physical footprint as the LG G5. So now instead of a 5.3-inch display, there is a 5.7-inch display on the LG G6 and that's due to the 18:9 aspect ratio, and making the bezels incredibly small. 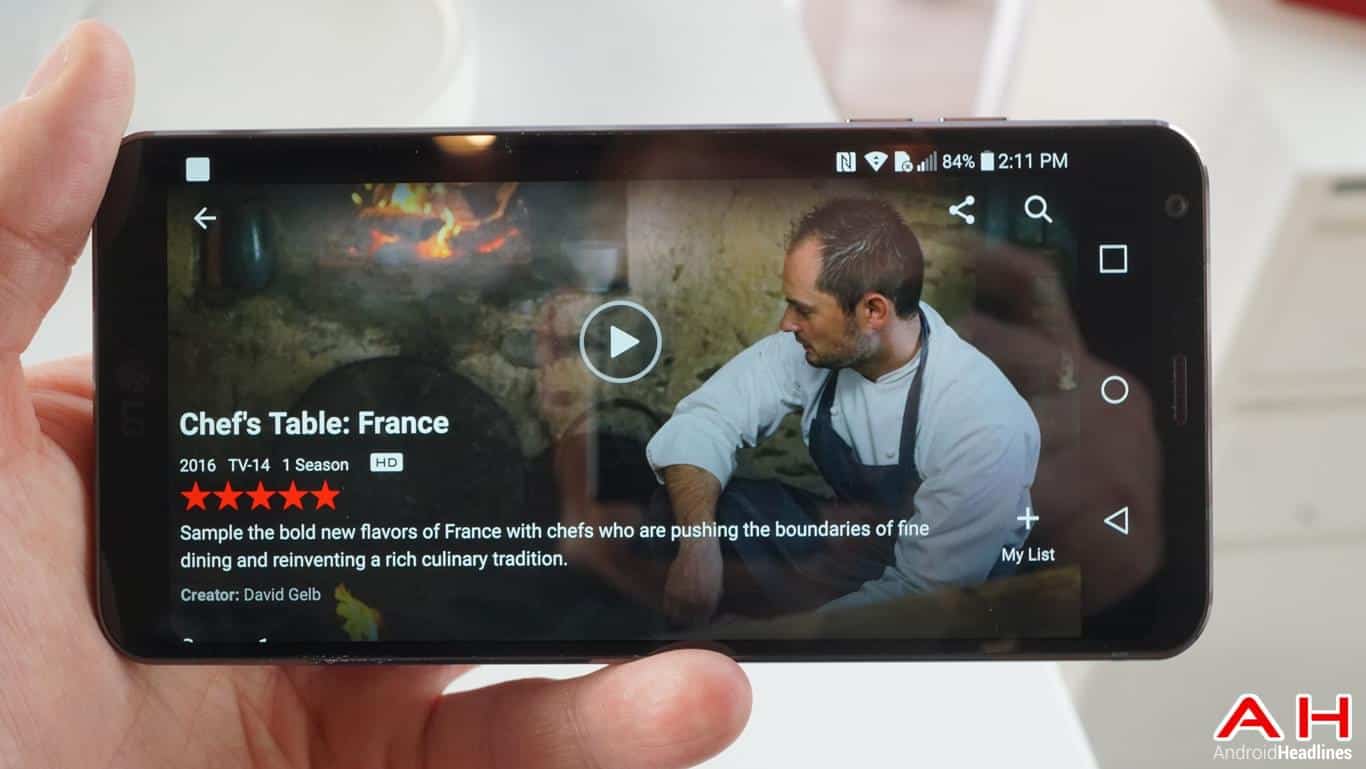 With the display being 18:9 instead of the standard 16:9, it means that the display is a bit taller. This also means that LG had to rework some of the GUI elements within the OS to work better on this size display. They also added in some rather cool features to some of their apps. One of the features that seems really useful is actually in the camera app, where you are able to see a scrolling camera roll on the left side of the display (opposite of the shutter button, so it might be on the left or at the top, depending on how you hold it). This is opposed to seeing the shortcut next to the shutter button which only shows a small circle of the last picture taken. This way you can go ahead and scroll through your pictures and see what you've taken. It doesn't sound like a big deal, but once you've used it a bit, it definitely is nice to have.

Speaking of the camera, LG didn't do a whole lot to change the camera on the G6 here. But that's not really a bad thing. The LG G5 already had a great camera on the back of the device, and it got just a bit better here. The biggest change you'll notice here is the fact that the G6's two cameras now work a bit more smoothly. You still have one lens that is a wide-angle lens and one that is a normal angle one. But switching between them now is faster and smoother. This is due to the work that LG did with Qualcomm. LG has also include 3x Optical Zoom in this camera and 16x Digital Zoom, allowing you to really zoom in on an object. Now with Optical Zoom, you'll notice it switch from the wide angle lens to the normal one after you hit a certain point. And it does so instantly and automatically, which is a big change from the LG G5. 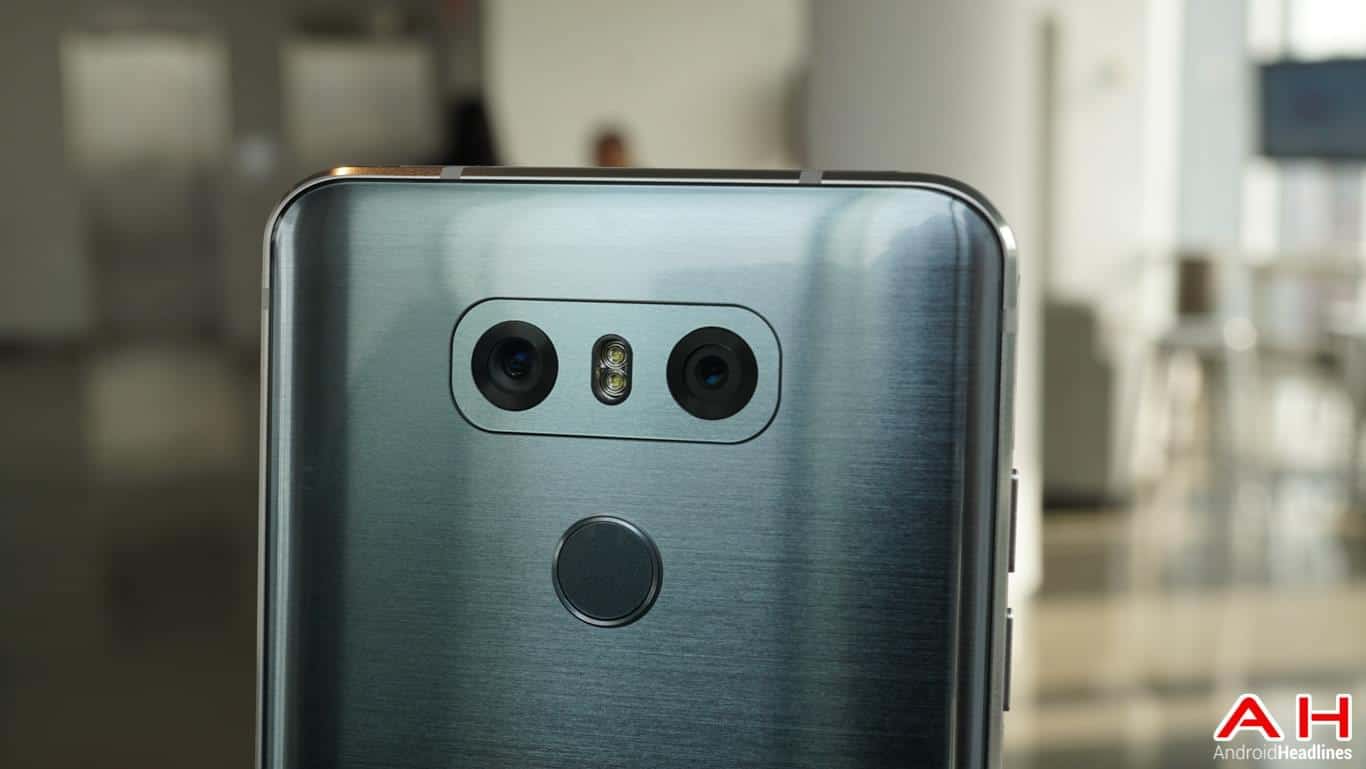 Seeing as we've only been using the LG G6 for a couple of days now, it's tough to really say how good or how bad the battery life is. But we do have a larger battery in the G6, one that is 3300mAh, and it does feature Quick Charge 3.0. Allowing you to fully charge the device in just about two hours. You can also get around 50% in about 35 minutes, which is pretty impressive, but also pretty standard for Quick Charge 3.0. Keep in mind that you will need a Quick Charge 3.0 compatible adapter to experience those speeds. It's not clear whether the LG G6 will come with a Quick Charge 3.0 adapter or not, as the model we have here is not a retail unit, and it did not come in a retail box.

All in all, LG made some pretty big changes to the G6 this year, in hopes of avoiding another flop. The LG G6 is definitely a worthy upgrade, but with the device sporting the Snapdragon 821 instead of the Snapdragon 835, LG may have some trouble getting people to buy into this device, but at this point, most smartphones need to sell based on their looks, their features and what they can do for you. LG has a lot going in the G6. There's the Google Assistant, water-proofing, a larger battery, a larger display in a small footprint and so much more. LG is expecting to launch the G6 fairly soon, although they would not say when it'll be available or for how much. But, it will likely be available on all of the major carriers in the US.