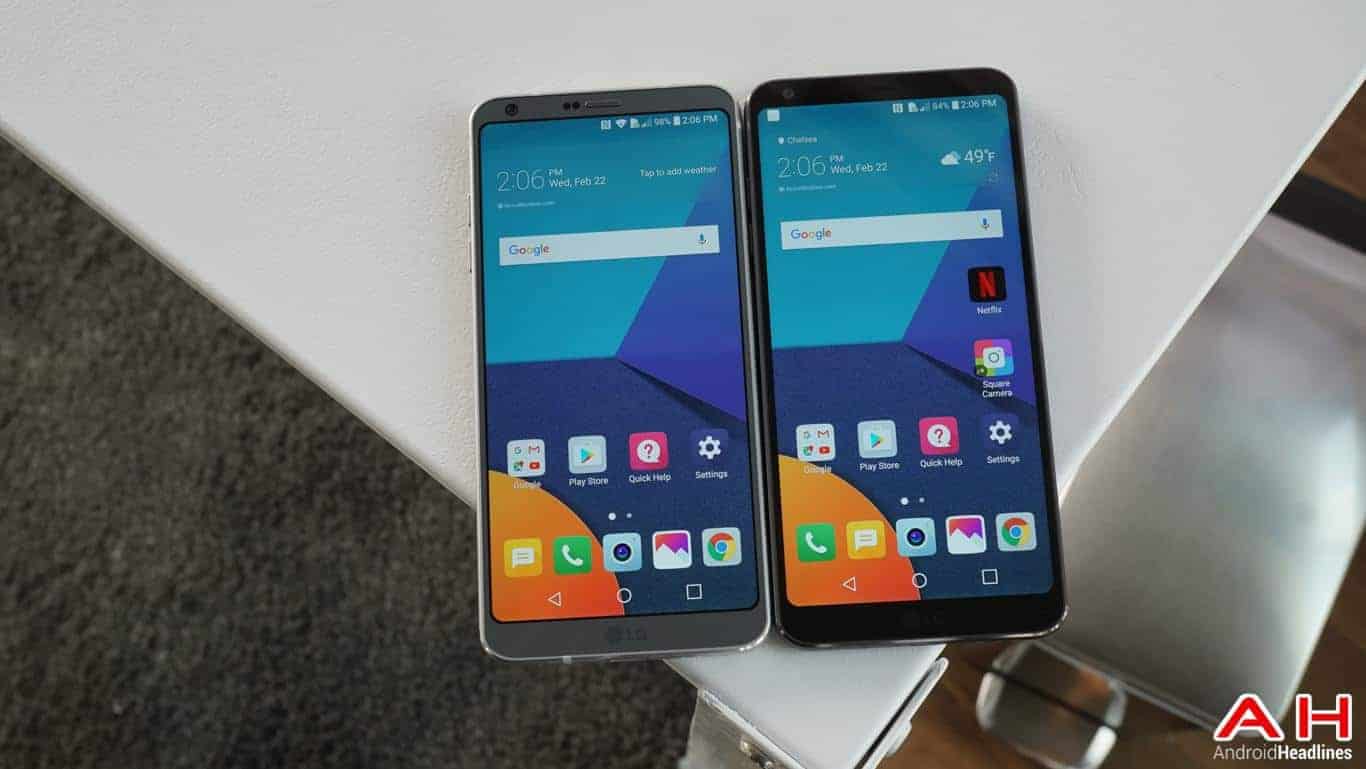 The LG G6 just landed, it was announced during LG's press event at the Mobile World Congress 2017 in Barcelona. The LG G6 is considerably different than its predecessor, as it's made out of metal and glass, and it's not semi-modular as its predecessor. Bezels on this smartphone are really thin, and overall, it's a really good looking and quite powerful smartphone. So, many of you are probably wondering how much it costs? Well, unfortunately, LG did not release such info. The company did not reveal how much will the device cost nor when will it become available, the pricing will probably be revealed at a later date by various carriers, retailers and so on.

That being said, the LG G6's price will vary from market to market, of course, and for those of you who still don't know, the company had released two variants of the device, one that ships with 32GB of internal storage, and the other one that comes with 64GB of native storage. It seems like only the 32GB storage model will be available in the US, while international consumers will have access to both models. You can expect carriers and retailers to start revealing more info about the availability of this smartphone in the coming days / weeks, as we're sure LG is planning to release their flagship smartphone as soon as possible, as the Galaxy S8 and Galaxy S8 Plus are right around the corner.

The LG G6 is not a full metal smartphone as many rumors suggested it will be. This smartphone is made out of metal and glass, and it offers wireless charging, which is quite interesting and somewhat unexpected. The LG G6 is fueled by the Snapdragon 821 64-bit quad-core SoC, while it sports a 5.7-inch QHD (2560 x 1440) display. The device also packs in 3,300mAh battery which offers fast charging, and Android 7.0 Nougat comes out of the box where. Speaking of the device's software, you'll also get LG's UX 6.0 skin on top of Google's operating system. The LG G6 features 4GB of RAM, and is IP68 certified for water and dust resistance. There are two camera sensors on the back of this phone, two 13-megapixel shooters, while a 5-megapixel snapper is available on its front side. Follow this link for more spec info, in case you're interested.