Lenovo’s Moto G5 Plus has made a stop at the FCC today following an FCC appearance of the Moto G5, which reportedly hit the FCC back on January 27th, while a more recent leak of the Moto G5 and Moto G5 Play specs surfaced again just yesterday. While the Moto G5 Plus specs have already leaked out in some capacity there is no official confirmation on the hardware, but the FCC filing does seem to suggest that the device will come with a 5.5-inch display which does match up with the current rumor about the phone’s display size.

The Moto G5 Plus is likely to be 74mm wide and 150mm tall, with a corner to corner measurement of 158mm based on the FCC documentation. Judging by the image below the camera for the Moto G5 Plus will be directly in the middle of the device and towards the top edge which is the same spot it can be found on last year’s Moto G4 and Moto G4 Plus. The Moto G5 Plus is also said to come powered by a 3,000mAh battery while featuring the TurboCharging functionality, the same as past devices in the Moto lineup.

Lenovo and the Moto team are already suspected to be showing off the Moto G5 Plus and the Moto G5 at mobile World Congress at the end of this month as they have already sent out press invites and have basically teased a new phone announcement, and with both phones now having seemingly passed through the FCC, there probably isn’t much else left for Lenovo to do but announce the phones with the regulatory stuff out of the way. As with the Moto G4 series of devices the Moto G5 series will be 4G LTE compatible in all of the regions where it launches. Right now there is no information on where Lenovo plans to launch the Moto G5 and Moto G5 Plus first or if they plan to do a global rollout of the phone when the time comes. Chances are that more of those details will be made available through leaks once it gets closer to the actual announcement, and Lenovo may share those details officially on the day of the event. 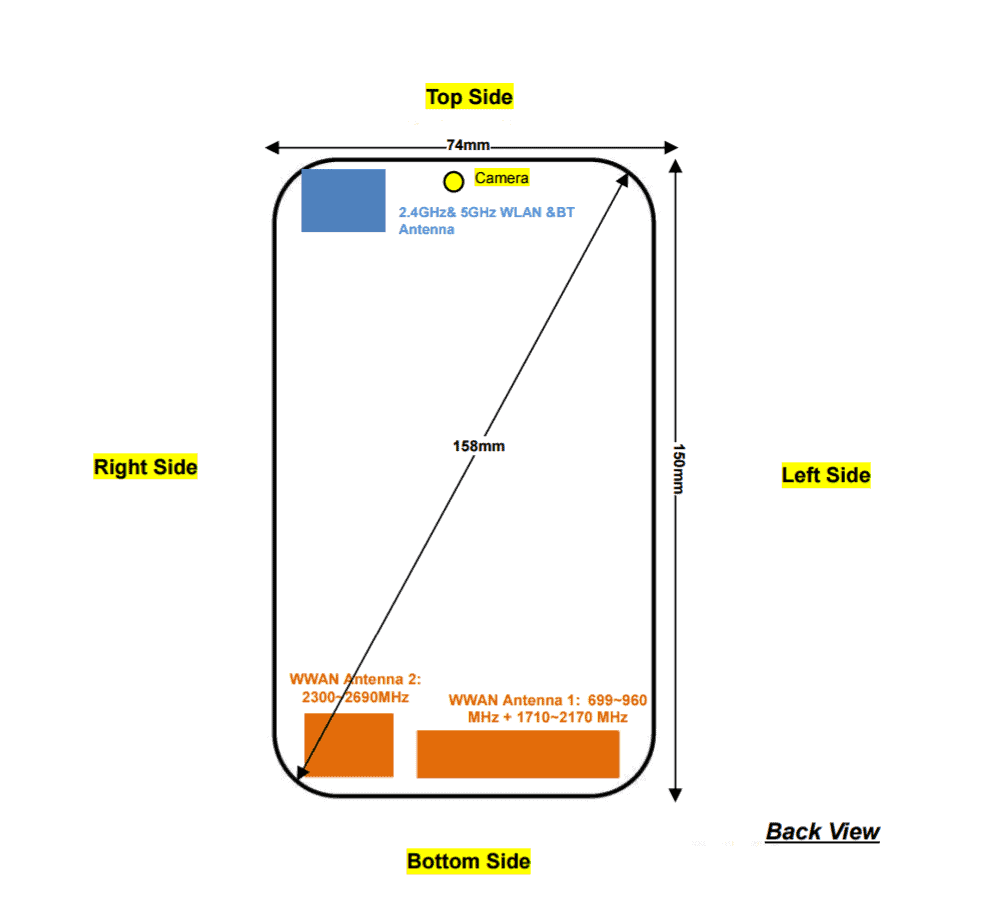