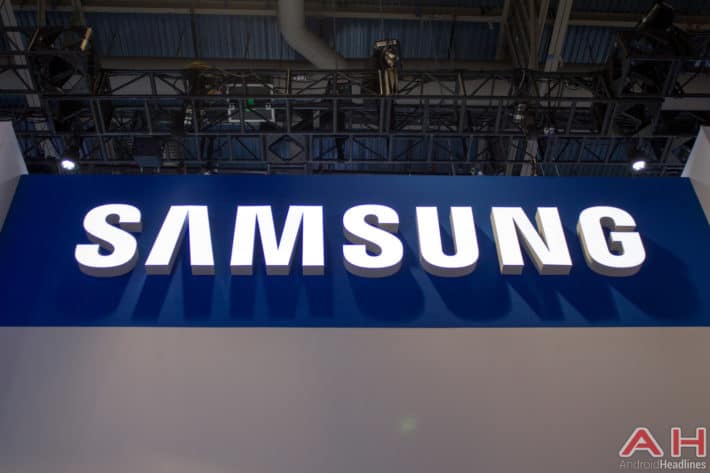 The Korea Fair Trade Commission (FTC) approved Samsung's acquisition of Harman International Industries on Monday, the Stamford-based company revealed in a filing with the United States Securities and Exchange Commission (SEC). The South Korean antitrust watchdog reached an identical decision to the one made by the European Commission's Merger Regulator last week, meaning Samsung and Harman overcame another major hurdle in their efforts to merge as a part of a deal that's worth approximately $8 billion. To date, Samsung and Harman received authorizations for the merger from regulators in South Korea, Japan, Taiwan, Canada, Colombia, Brazil, Russia, and the European Union. Additionally, the merger of the two companies was also cleared by the U.S. Committee on Foreign Investment in early February.

The deal is still pending approval from agencies in China and South Africa, Harman revealed in its latest filing with the SEC. The Seoul-based tech giant and the U.S. consumer electronics manufacturer are expecting to complete the transaction by mid-2017, possibly much sooner if they manage to facilitate the process of obtaining the other necessary approvals. Harman's SEC filing notes how it's even possible the merger will be completed during the first quarter of the year, meaning Samsung may officially acquire Harman next month.

While the transaction is still pending, the largest business conglomerate in South Korea already started collaborating with its future subsidiary as the company enlisted the help of the Harman-owned audio company AKG to tune its upcoming Galaxy Tab S3 that was announced at Mobile World Congress (MWC) on Sunday. The Vienna, Austria-based company owned by Harman is also expected to audio-tune the upcoming Galaxy S8 and the Galaxy S8 Plus and will reportedly manufacture the headphones that will ship with Samsung's next flagship duo. The company's acquisition of Harman has been met with some resistance from a minority of Harman's shareholders, some of which even filed a class action lawsuit against the firm's Chief Executive Officer Dinesh Paliwal and its board of directors. The lawsuit alleges that Harman's top management severely undervalued the company prior to accepting Samsung's bid, thus violating their fiduciary duty. Regardless of the controversy it caused, the lawsuit isn't likely to impede the transaction.