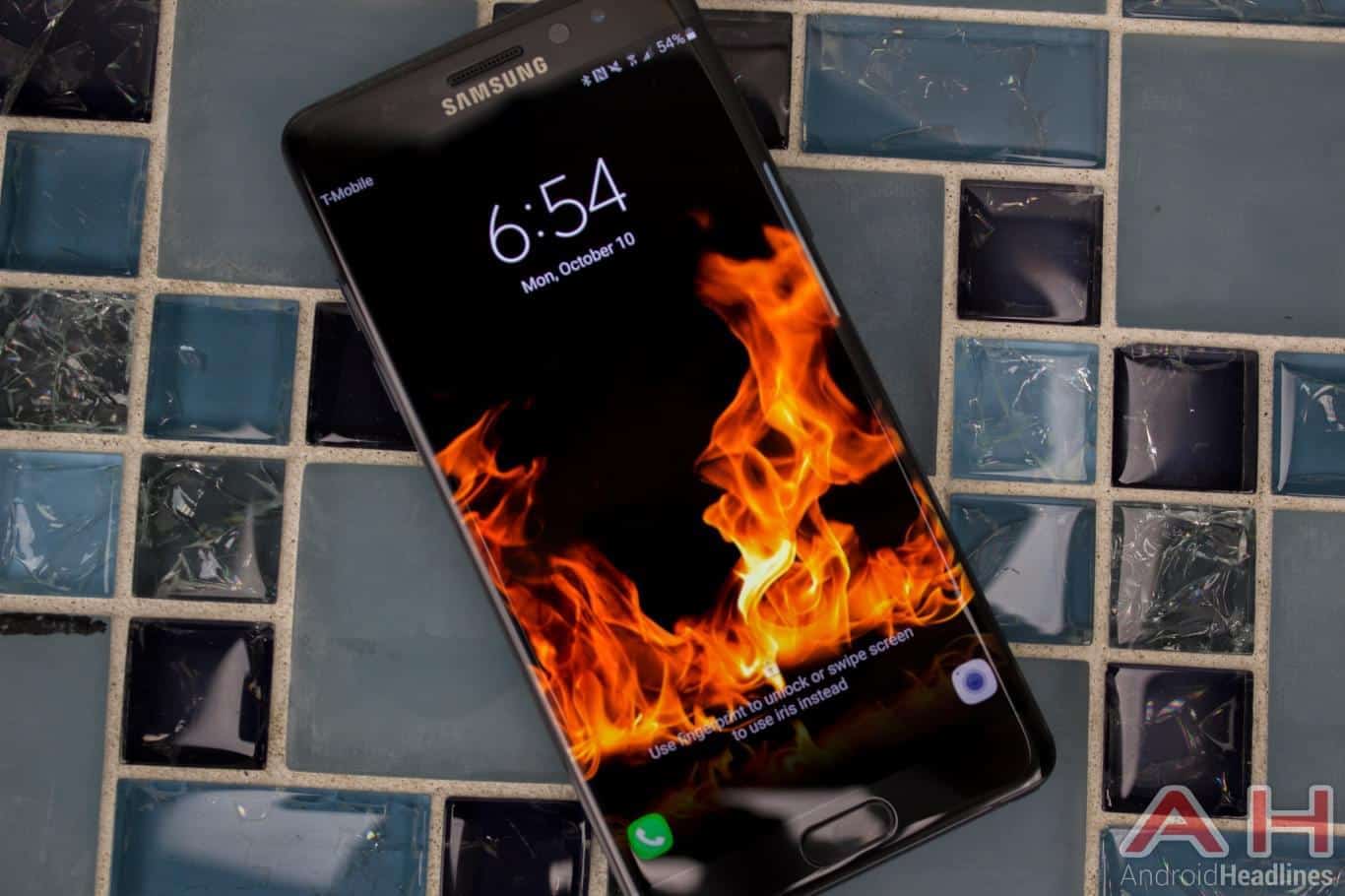 The South Korean government announced plans to introduce stricter battery safety rules following the Galaxy Note 7 fiasco, the Ministry of Trade, Industry and Energy revealed on Monday. The new regulatory framework will primarily be aimed at improving safety requirements for lithium-ion batteries and will be designed to prevent repeated incidents like the ones caused by the Galaxy Note 7 in late 2016, the ministry said. In addition to announcing new battery safety regulations, Seoul also revealed the results of its own investigation into the ordeal surrounding the Galaxy Note 7. The South Korean government’s findings corroborate those of Samsung as the largest phone maker in the world previously revealed that two separate issues caused the Galaxy Note 7 fires. On Monday, Seoul agreed that both Amperex Technology and Samsung SDI made mistakes while manufacturing batteries for the Galaxy Note 7 and concluded that they’re both responsible for the fact that a significant portion of units was prone to catching fire, melting, and exploding. The government-sponsored investigation into the matter was conducted by the Korea Testing Laboratory.

Vice Minister Jeong Marn-ki asked the consumer electronics industry in Korea to start valuing product safety just as much as it values innovation, adding how all devices powered by lithium-ion batteries will soon have to undergo additional safety inspections. Reports of a new regulatory framework being in the making initially surfaced on Friday when a source close to the South Korean ministry revealed that the government is preparing to impose stricter regulations on original equipment manufacturers (OEMs) to make sure they handle any potential safety incidents concerning their devices as efficiently as possible. The decision to enact new rules was prompted by the fact that Samsung Electronics took ten days to report the first Galaxy Note 7 incident to authorities. While the Samsung Group-owned tech giant was criticized for that decision, the company’s lack of transparency didn’t break any laws as none existed in the first place.

Details on the new set of battery safety rules are expected to be unveiled soon. The upcoming regulatory framework will likely come into force during the second half of the year, meaning the Galaxy S8 and the Galaxy S8 Plus likely won’t be subject to it. However, Samsung already introduced a broad range of methods designed to prevent the Galaxy Note 7 fiasco from ever happening again.