As far as specs go, we’re looking at a 1.2-inch display, with Corning’s Gorilla Glass on top to protect it. There’s 4GB of storage inside along with a slight bump in RAM to 768MB. Of course there are the usual sensors including the accelerometer, gyroscope, barometer, heart rate sensor and a light sensor. It’s rated at IP68 for water and dust resistance as well. The Watch 2 measures in at 45 x 48.3 x 12.6mm, and the band length is 140mm. Huawei has added in double mics and a speaker, so that you are able to use Google Assistant pretty easily, without having the watch pick up a lot of background noise. Finally, the Huawei Watch 2 weighs in at 57g and the Watch 2 Classic at 60.5g.

Huawei has announced that the two smartwatches will go on sale in March in Spain, France, Portugal, Italy, Germany and China and will be priced at €329. In April, availability will expand to the US, UK, Holland, Belgium, Switzerland, Ireland, The Nordics, Thailand, Australia, New Zealand, Russia, India, South Africa, Poland, Austria, Saudi Arabia, Japan and the UAE. Finally Malaysia will get the two smartwatches in May. 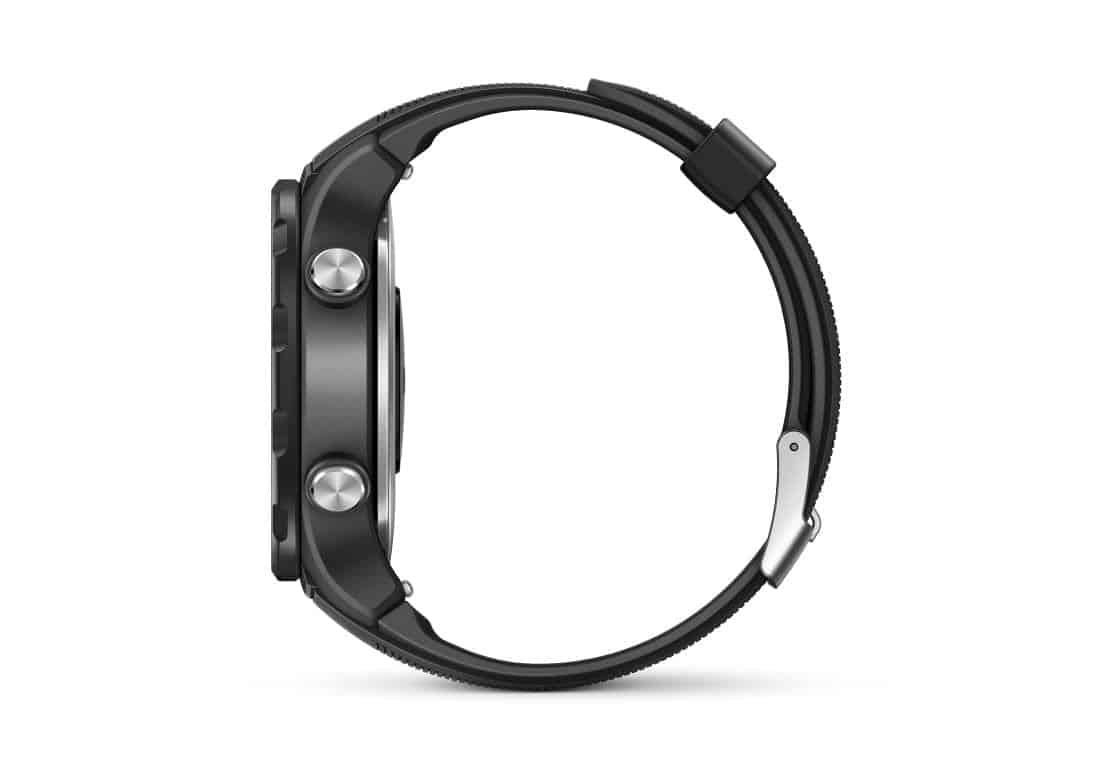 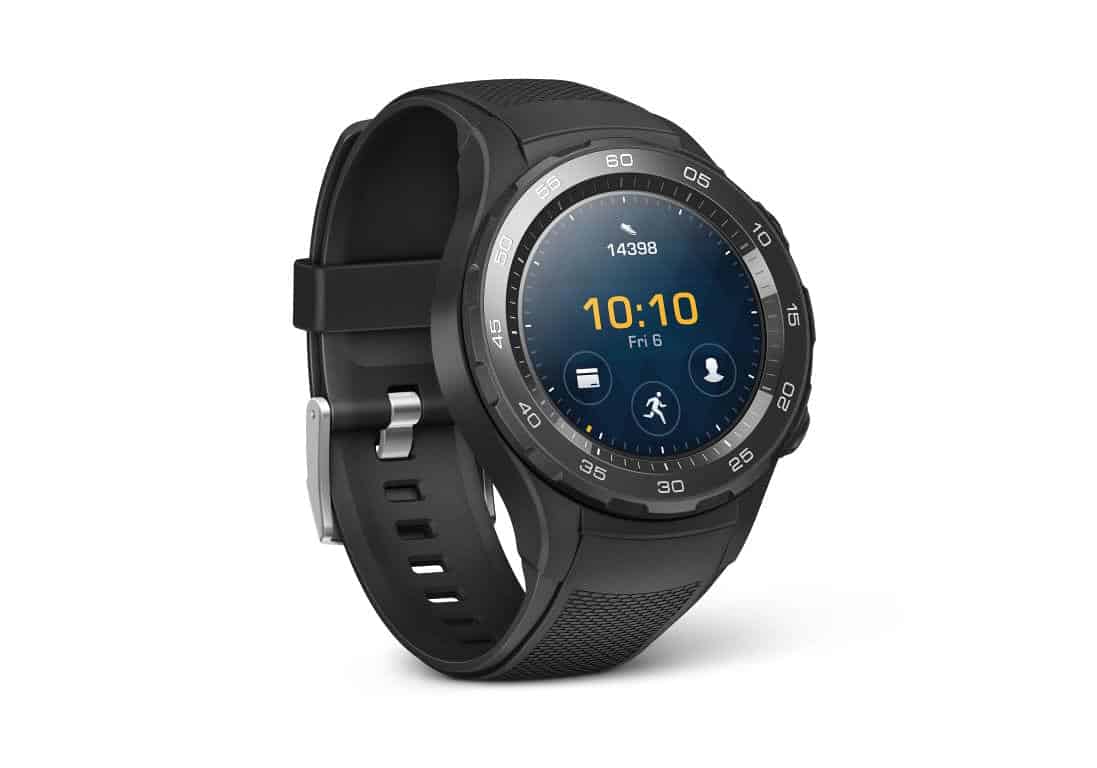 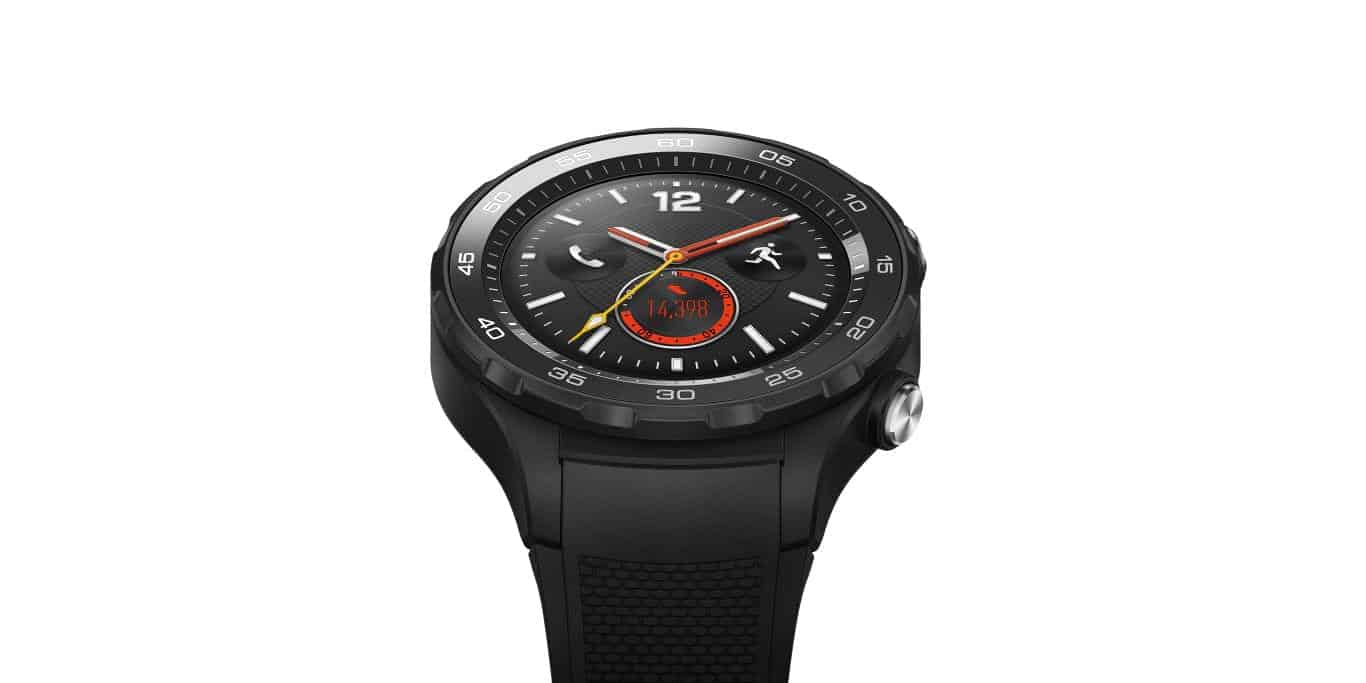 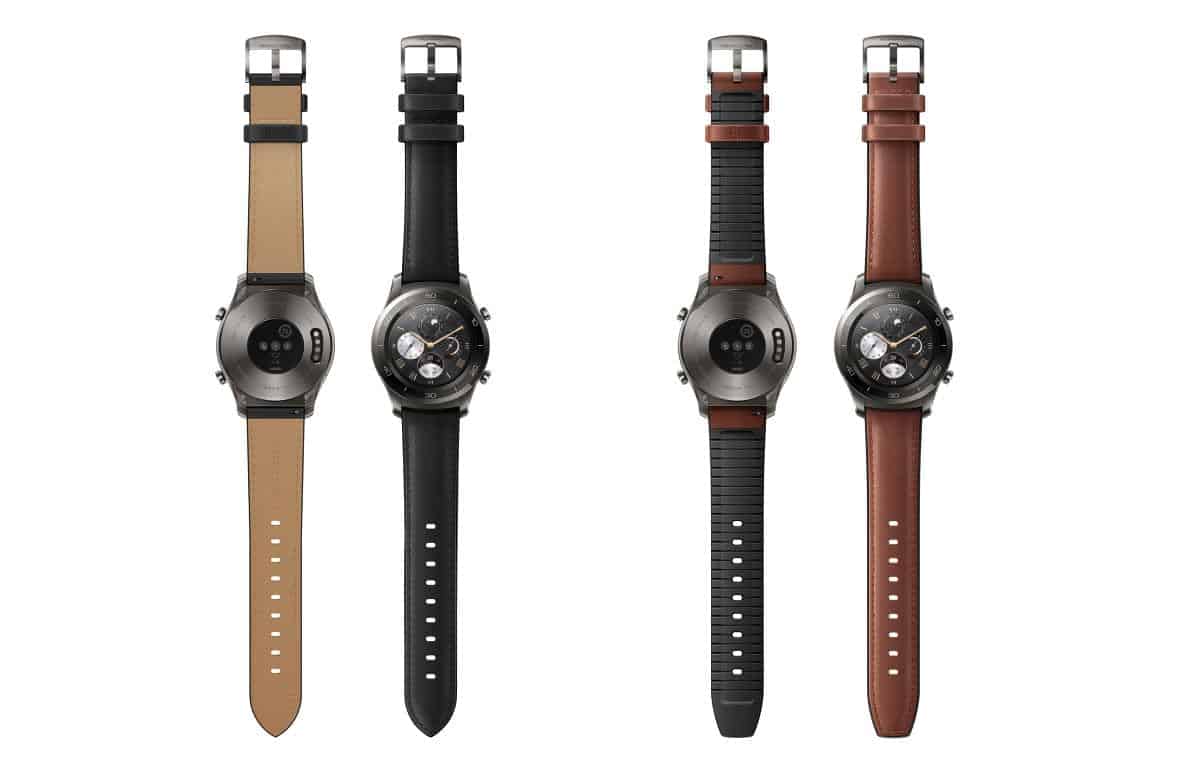 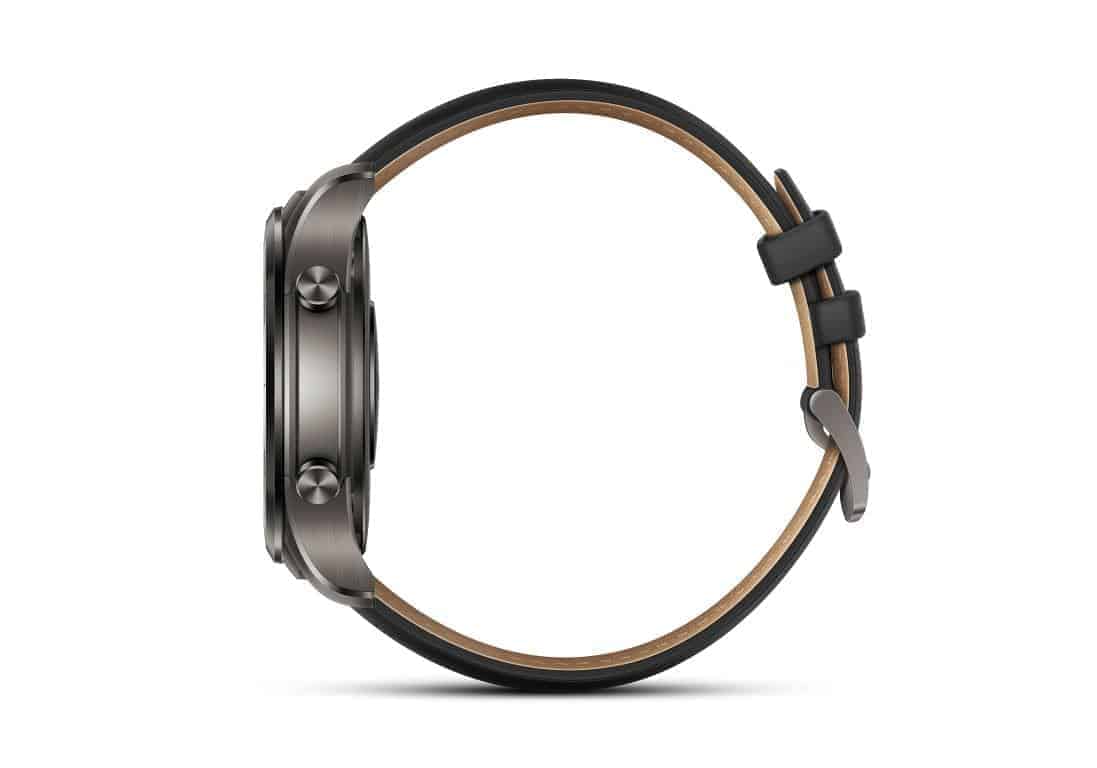 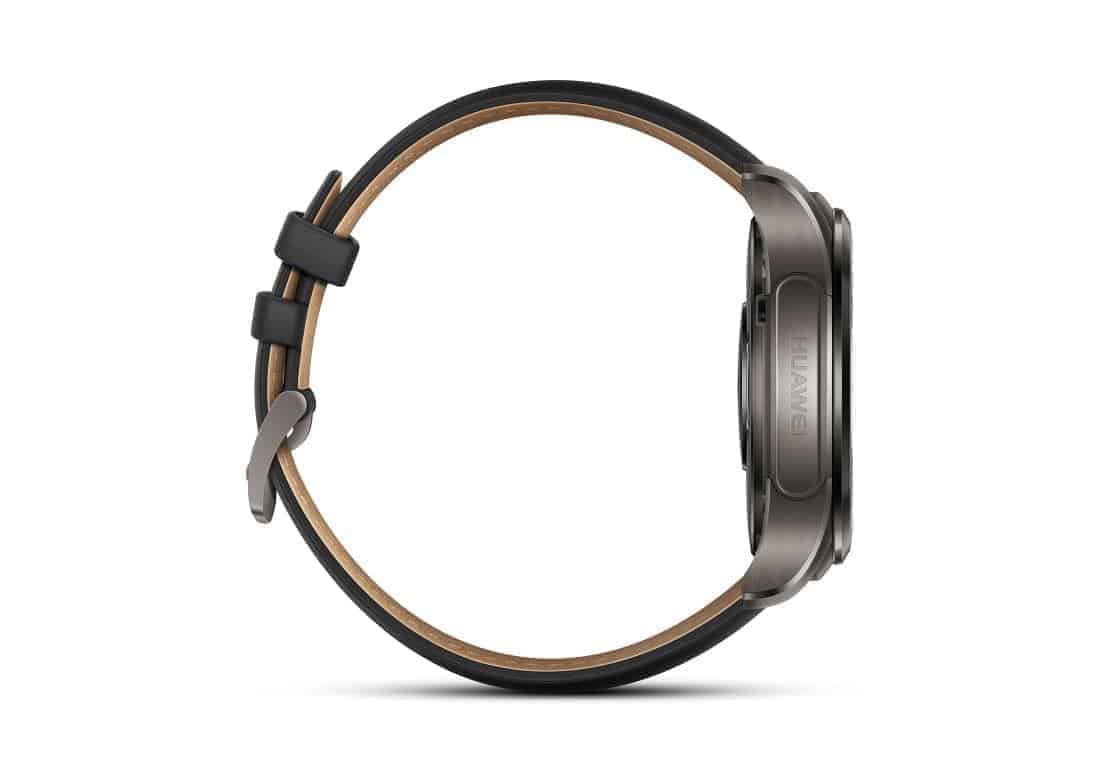 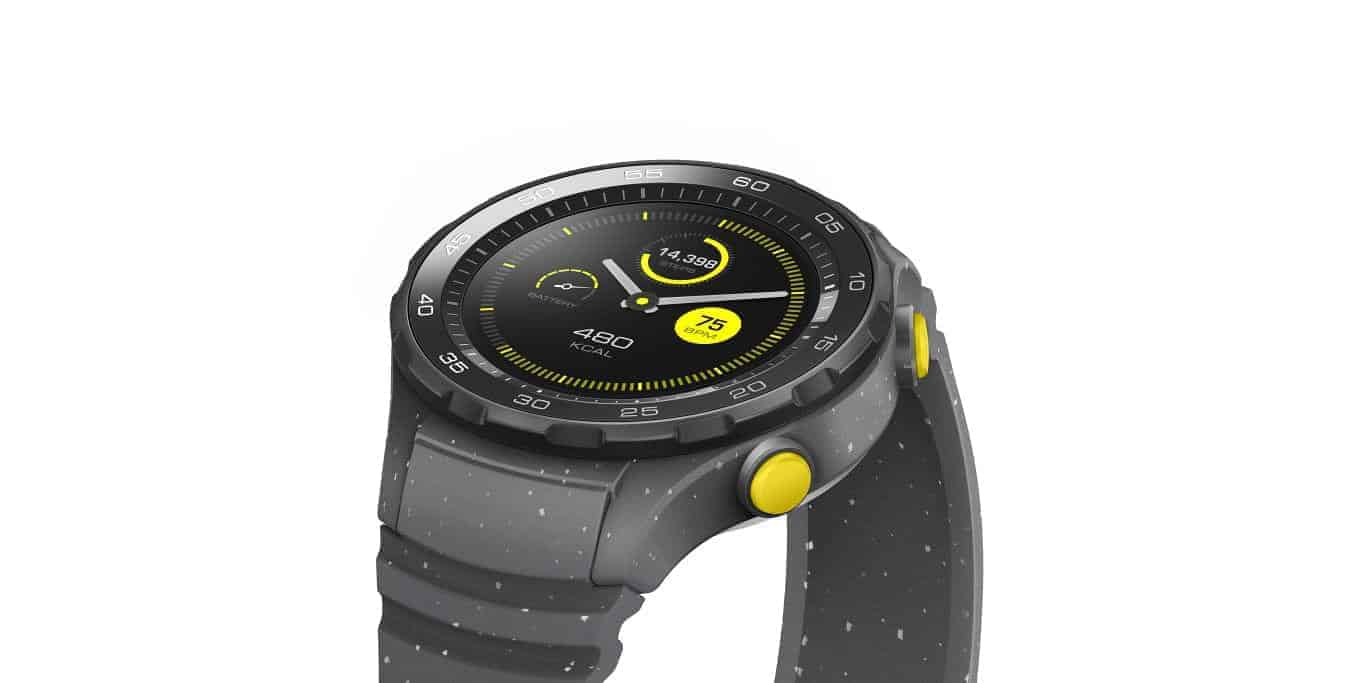 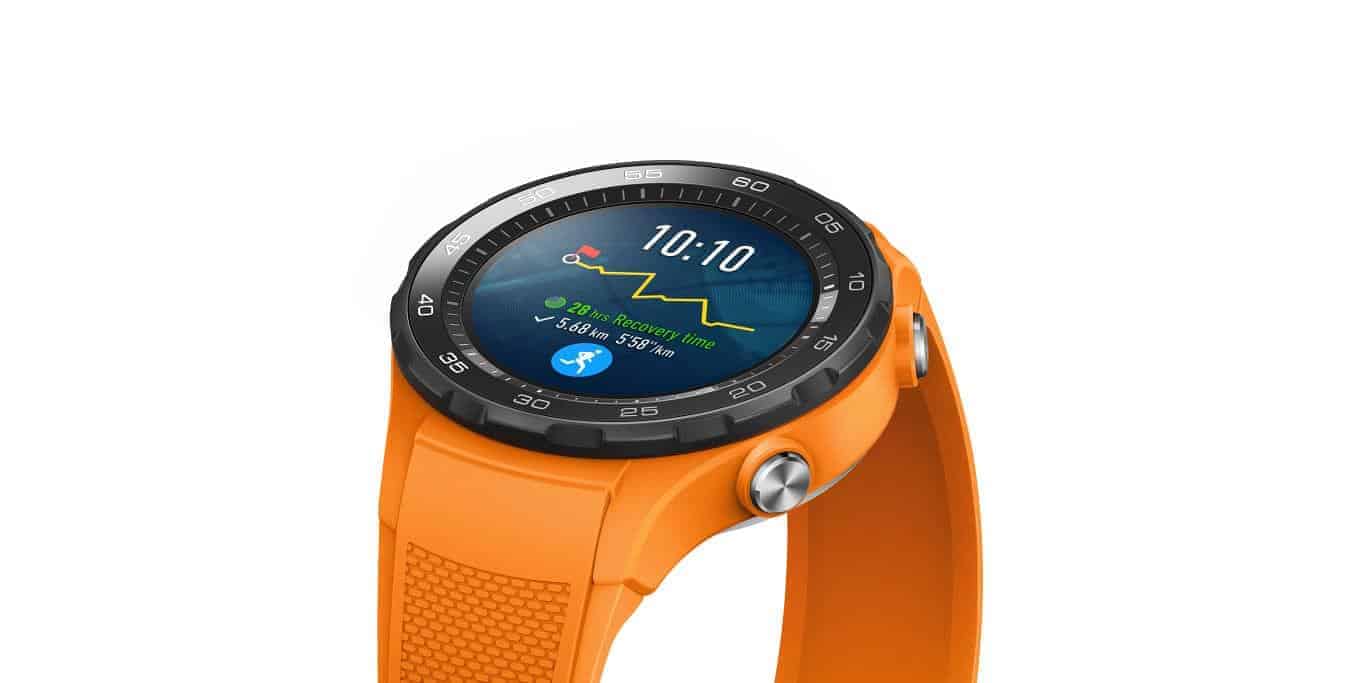