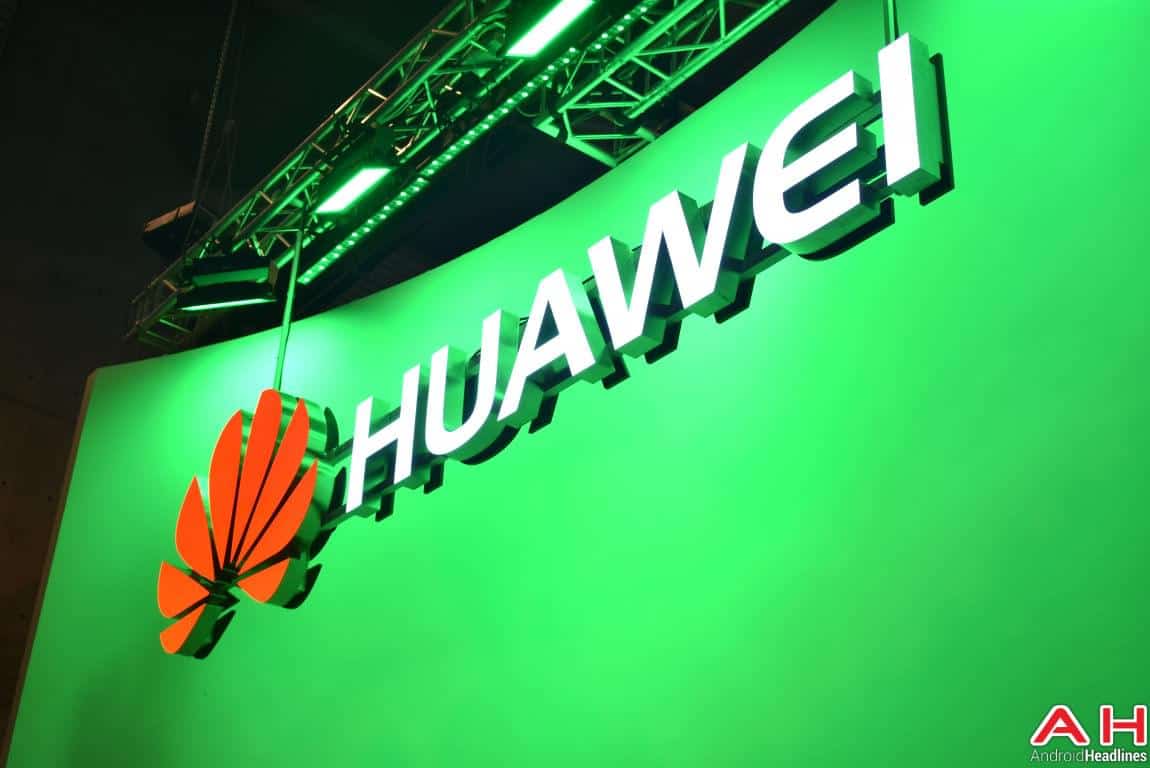 Huawei has unveiled plans for cell towers that will one day be able to wirelessly charge drones without the need for them to stop. While Huawei's focus at MWC was undeniably its mobile products, the company does also have plans for many other tech items which should allow them to expand their business in the future. Among these is the company's newest focus – drones. Currently, drone technology is still relatively new in the tech world but undeniably one of the biggest problems surrounding them is the need to charge them. This necessity limits the distance drones can travel quite significantly, but it appears Huawei is hoping to solve this problem in the future.

The concept, which has been thought up by Huawei's X Lab project in partnership with China Mobile, hopes to create cell towers that will be able to wirelessly charge drones on the go, while also boosting GPS signals – which often experience interference with buildings. Currently, in order for the drones to be charged, it's necessary that they land on specially designed pads, similar to how smartphones charge using wireless charging pads. Eventually, though, Huawei hopes the technology will mature enough so that drones will simply be able to fly over the cell tower to get a boost in charge and GPS signal. By this point, though, it's likely that wireless charging will be used for most products.

Considering Huawei's research into wireless charging technology, it wouldn't be surprising to see the company eventually incorporate the technology into their own smartphones, tablets or smartwatches. While it's still unknown how long it will take before the tech becomes efficient and useful enough to become mainstream, it's certain that the research being conducted by the likes of Huawei and China Mobile is sure to help speed up the process significantly. It'll remain to be seen how quickly both companies can get their cell towers up and running in the real world. If they are successful, though, it wouldn't be surprising to see a number of other companies interested in taking advantage of the tech once available, due to the fact that the uses for wireless charging are essentially endless. 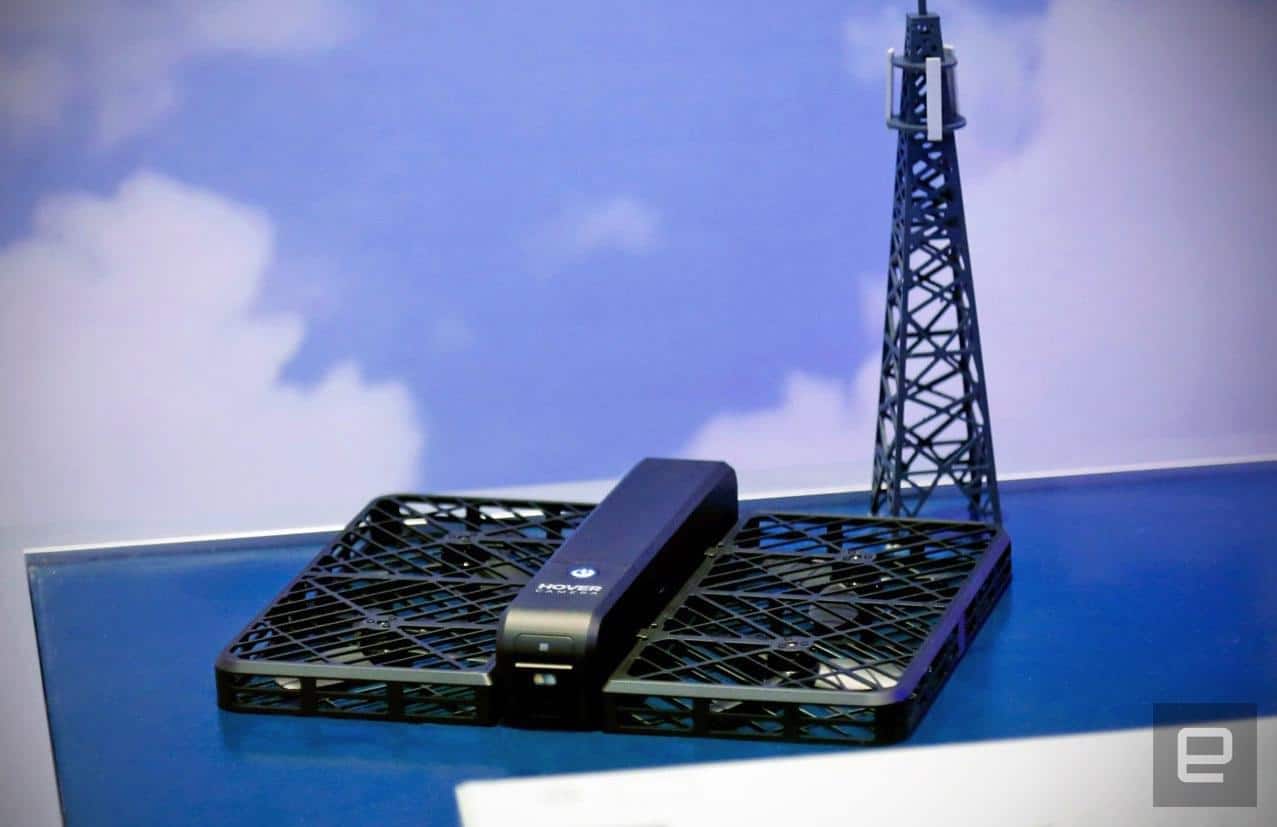