The Huawei P10 received certification from the United States Federal Communications Commission (FCC), as revealed by a set of documents published by the FCC on Wednesday. Huawei’s filings with the FCC refer to a device bearing the model number VTR-L29, which has previously been identified as the P10. The fact that Huawei requested the FCC to certify its upcoming Android smartphone confirms that the Chinese consumer electronics manufacturer is planning to launch the device in the U.S. This turn of events isn’t surprising seeing how Huawei repeatedly stated that it’s looking to put a larger focus on the U.S. in the future. As the P10 will almost certainly be a flagship device, it makes sense for the company to launch it in the largest market for high-end smartphones in the world.

The Huawei P10 is expected to ship with a 5.5-inch QHD AMOLED display panel and recent reports indicate the device will be powered by the Kirin 960 system-on-chip and 6GB of RAM, in addition to boasting up to 256GB of internal storage. Other rumors suggest that the P10 might feature some kind of an artificial intelligence (AI) assistant, possibly Amazon’s Alexa that’s already integrated into one variant of the Huawei Mate 9. Finally, the smartphone will likely boast a dual camera setup utilizing Leica’s lenses. In addition to the P10, the Shenzhen-based phone maker is also expected to launch the P10 Lite and the P10 Plus in the near future. All three devices will be released as successors to the P9, P9 Pro, and the P9 Lite.

Earlier this week, Huawei released a short teaser implying that the P10 will be unveiled in the run-up to this year’s Mobile World Congress (MWC). More specifically, the tech giant is holding a press conference in Barcelona on February 26, which is when the company is expected to officially announce its latest Android flagship. Other than the P10, the Chinese consumer electronics manufacturer basically confirmed that it will unveil the Huawei Watch 2 at MWC. Time will tell whether Huawei’s upcoming flagship will be able to rival the likes of LG G6 and the Galaxy S8, but the smartphone market is bound to get even more competitive in the coming months. 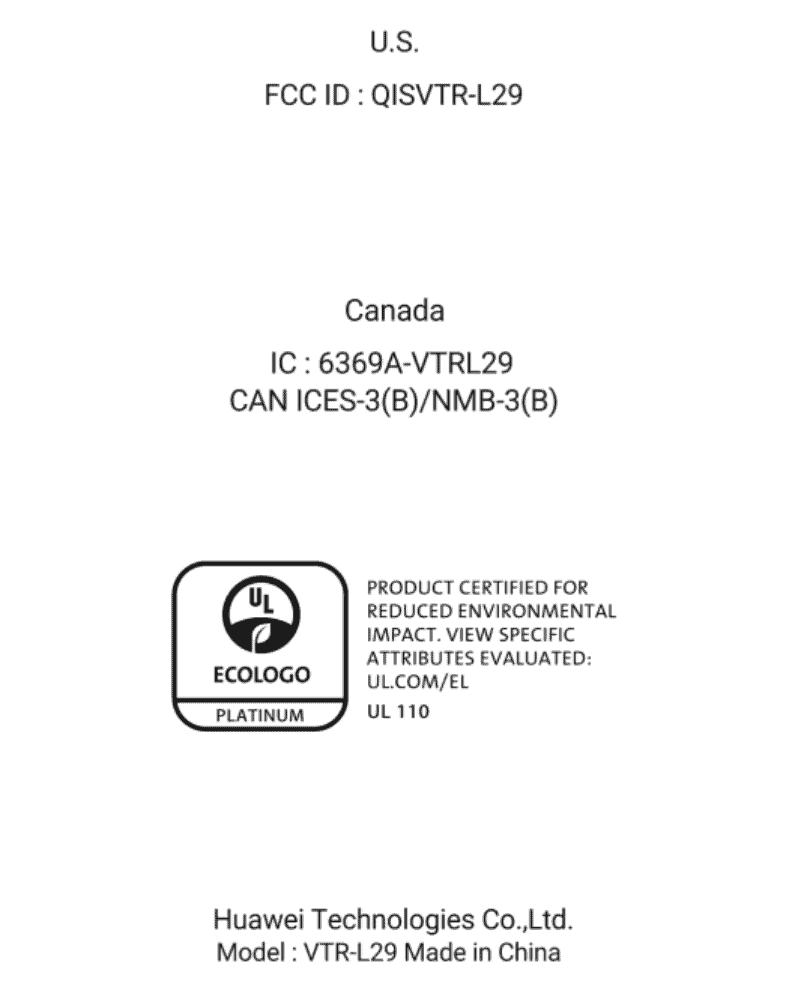