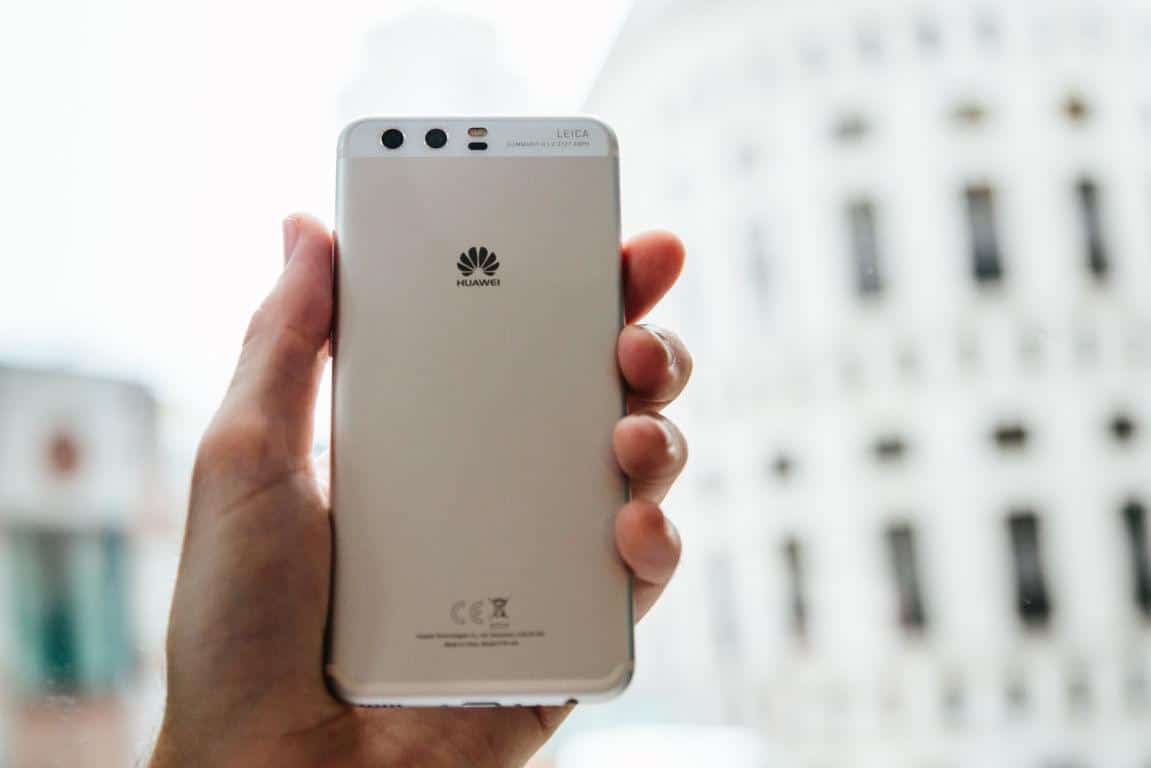 Huawei's P10 and P10 Plus smartphones were made official earlier today during the company's MWC 2017 press event. Along with the unveiling and introduction, Huawei also announced some basic pricing and availability for the two devices, including details for potential consumers based in the US. Those interested in picking up the Huawei P10, this smartphone will be available in the US, but pricing and availability were not made available. The same goes for the Huawei P10 Plus, unfortunately.  However, while Huawei has provided brief details on the US availability, those details did not include specifics on where you could buy the two smartphones from or which carriers might be carrying them, if any.

While the price difference is only a slight different between the two models (in Europe, prices are €649 and €699 respectively), so is what you get in return for the money. In many ways, what Huawei is offering here is the same sort of distinction that was available last year with the Huawei P9 and P9 Plus and also the choice consumers currently have between the Google Pixel and the Pixel XL. Meaning, the P10 Plus comes with a larger display (5.5-inches compared to 5.2-inches), a greater resolution (QHD compared to FHD), and a greater capacity battery (4,000 mAh compared to 3,000 mAh).

Those differences aside and the rest of what is on offer is common to both smartphones, with the P10 and P10 Plus coming loaded with 4GB RAM, 64GB internal storage and powered by the HiSilicon Kirin 960 octa-core processor. Likewise, both smartphones come equipped with a USB Type-C port, wireless charging support and both come running on Android 7.0 (Nougat), along with EMUI 5.1 on top. However, their big selling point is their camera capabilities. In addition to the Huawei P10 and P10 Plus coming equipped with an 8-megapixel front-facing camera, both smartphones employ the use of a dual rear camera setup. One which consists of a 12-megapixel primary camera along with a 20-megapixel secondary camera. So if camera features are one of your main purchase decision motivations, then either of these smartphones will offer you the same experience.