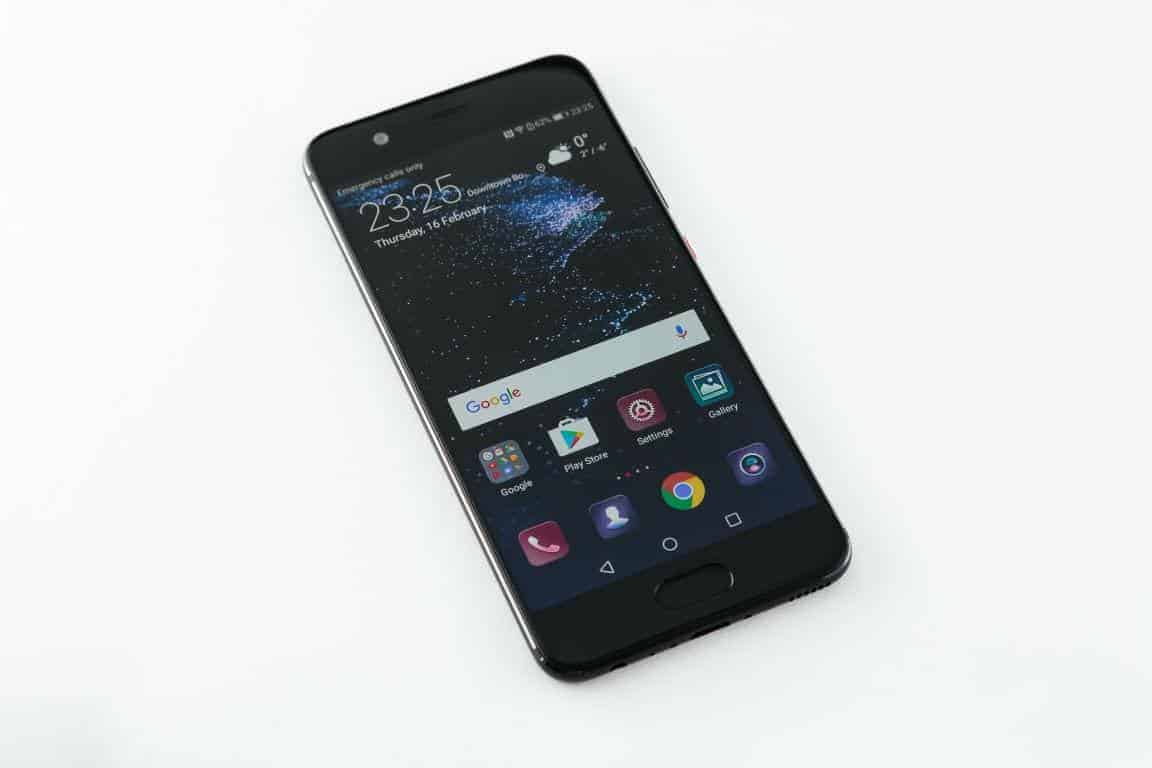 The Huawei P10 and Huawei P10 Plus have been introduced by the company at their MWC 2017 press conference. Huawei did not really share all that much details when it comes to their availability, but the two device will go on sale starting in March, and the company even shared detailed availability of the two devices. Both phones will go on sale in the following countries (alphabetically) starting in March: Australia, Austria, Chile, China, Columbia, Denmark, Finland, France, Germany, Greece, Italy, Malaysia, Mexico, Netherlands, New Zealand, Norway, Peru, Philippines, Poland, Russia, Saudi Arabia, Singapore, South Africa, Spain, Sweden, Thailand, Turkey, UAE, United Kingdom and Vietnam. As you can see, the US is not on this list, at least not at the moment.

The Huawei P10 will cost €649, while its larger sibling comes in two variants, one variant sports 4GB of RAM and 64GB of native storage, while the other comes with 6GB of RAM and 128GB of internal storage. That being said, the more affordable Huawei P10 Plus model is priced at €699, while the more expensive variant costs €799. The Huawei P10 and Huawei P10 Plus are actually quite similar in terms of specs and overall build, though there are some differences. The Huawei P10 Plus is a considerably larger smartphone. The Huawei P10 sports a 5.1-inch fullHD (1920 x 1080) panel, while the Huawei P10 Plus comes with a 5.5-inch QHD (2560 x 1440) display. Both of these smartphones are fueled by the Kirin 960 64-bit octa-core SoC, which is currently Huawei's most powerful SoC, and it is also fueling the company's Huawei Mate 9 phablet. These two phones will ship with Android 7.0 Nougat out of the box, with Huawei's Emotion UI (EMUI) 5.1 skin on top of them, while the two devices also come with a 3,200mAh and a 3,750mAh battery packs, respectively.

That being said, Huawei partnered with Leica once again, and Leica's lenses cover camera sensors on these two smartphones, both its rear-facing camera and a front-facing shooter. Both the Huawei P10 and Huawei P10 Plus feature 20-megapixel (monochrome) and 12-megapixel (RGB) cameras on their back sides, and also a dual-LED, dual-tone flash. On the front side of these two devices, however, you'll be able to find an 8-megapixel shooter. The Huawei P10 and Huawei P10 Plus are the latest and greatest that this China-based company has to offer, and they're coming in quite a few countries, as you can see.