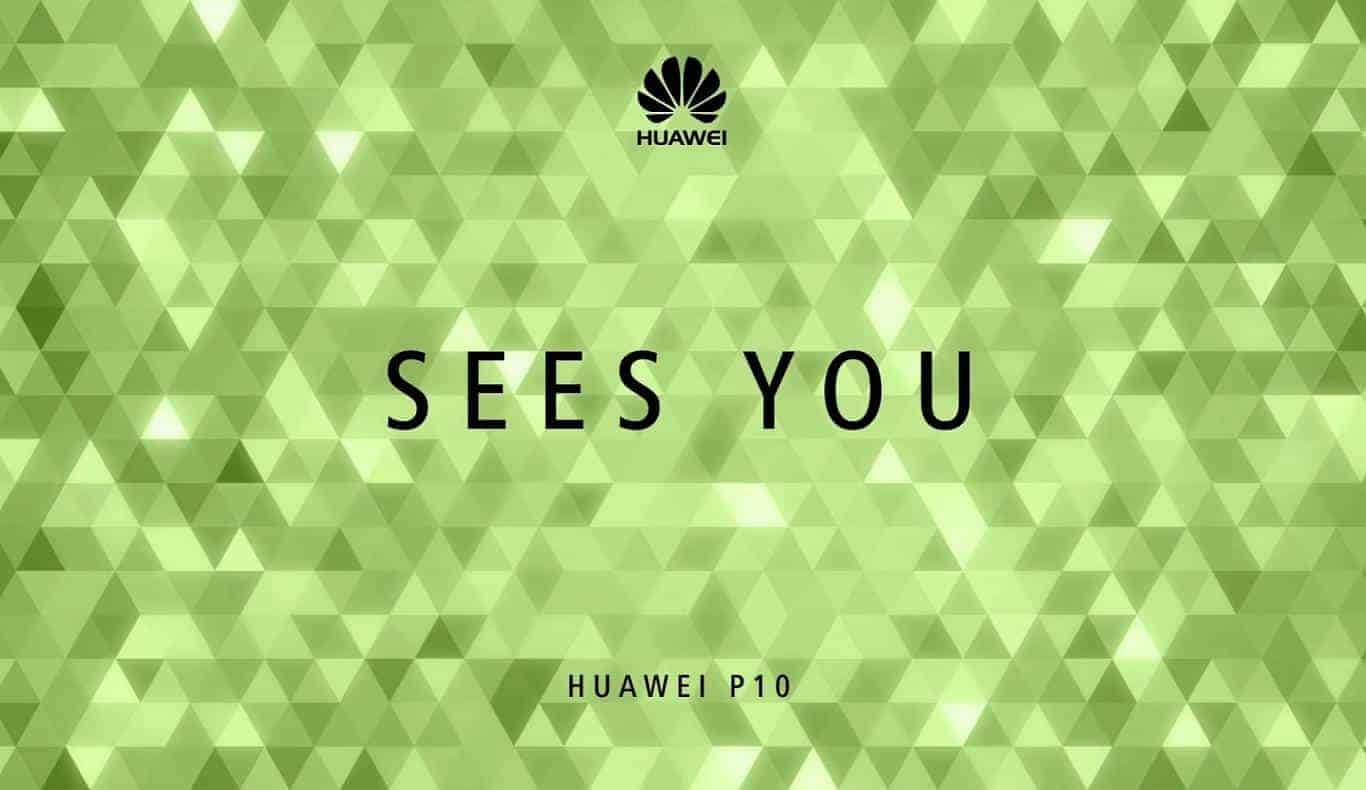 In what seems to be the clearest indication from Huawei yet, the upcoming Huawei P10 smartphone looks set to be unveiled at this year's MWC event in Barcelona. Earlier today Huawei Mobile sent out a post on various social media channels stating that the “Huawei P10 is coming” along with the date of Huawei’s MWC 2017 press event. As a result, the clear indication here is that the Huawei P10 will be unveiled at the company's press event on February 26, 2017.

Along with the statement, Huawei has also released a short video teaser which largely seems to focus on what will likely be the dual rear camera setup on offer with the Huawei P10. The teaser in question comes with the statement “change the way the world sees you” as well as making use of a #OO hashtag – presumably, again hinting at the dual camera setup. Of course, this is unlikely to be much of a revelation as the previous model, the Huawei P9, also came boasting dual rear cameras and the common understanding is this new model was always likely to continue with that particular trend.

What is less clear though is what else will be unveiled by Huawei during the MWC 2017 event. Recent rumors have pointed towards the arrival of more than one Huawei P10 variant, with a P10 Plus model repeatedly popping up online in various leaks. In fact, earlier today, a Huawei P10 Plus listing was spotted on a Spanish retailer site and that particular listing suggested that the P10 Plus model could come with a number of upgraded specs, including among other things, 8GB RAM and 256GB internal storage. Likewise, also earlier today, Huawei’s Richard Yu largely seemed to be confirming that the next rendition of the company's flagship smartwatch, tentatively dubbed the Huawei Watch 2, was also likely to make an appearance at MWC 2017. So it could be the case that (at the very least) there is a new smartwatch and two variants of the Huawei P10 being unveiled at this year’s MWC event. In the meantime though, those interested can check out the latest Huawei P10 video teaser in full, below.