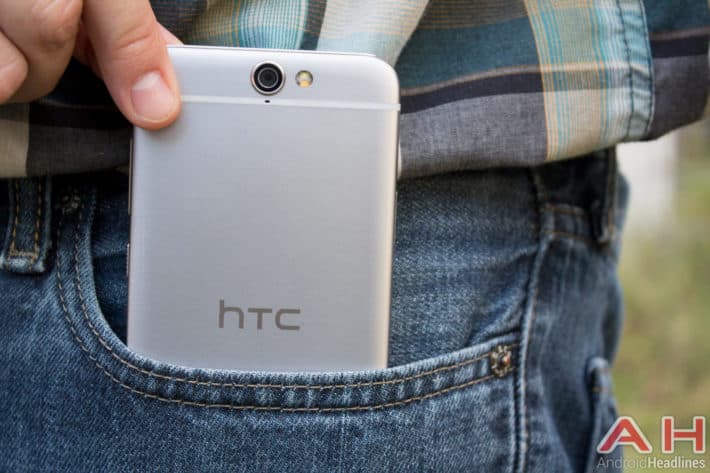 An installation guide has been posted on the HTC One A9 support page, and according to it, users will receive a notification prompt to download the latest software update. If you are using a HTC One A9 on the Sprint network, and haven't received the said prompt, you may manually check to see if the update is ready for your device. In order to do so, simply head to Settings and proceed to tap on System Updates. From there, tap on HTC Software Update, and the update should appear if it is ready for your device. HTC also advises users to have at least 35 percent of battery life in their device before attempting the update, and also have it connected to a charger. The update process should take approximately 20 minutes, and it is recommended to be downloaded using a Wi-Fi connection, to avoid using up your mobile data.

The HTC One A9 was initially launched by HTC back in 2015, and it was the first device from the Taiwanese company to come with Android 6.0 Marshmallow, which was the latest version of Android back then. It is a premium mid-range device and it came with a pretty high price tag along with decent specs. The device packs a 5-inch Full HD display with Corning Gorilla Glass protection. Powering it, is a Qualcomm Snapdragon 617 processor. Memory wise, it packs 2GB / 3GB of RAM and 16GB / 32GB of internal storage. For optics, it gets a 13MP f/2.0 main camera with Optical Image Stabilization, while selfies are handled by its 4MP Ultra-pixel front camera. The device sports a similar design to the iPhone 6, and was meant to be an alternative to the Apple iPhone.

Advertisement
Buy the HTC One A9
Advertisement
Trusted By Millions
Independent, Expert Android News You Can Trust, Since 2010
Publishing More Android Than Anyone Else
31
Today
175
This Week
282
This Month
4266
This Year
105743
All Time
Advertisement