The Honor 8 Lite is, much like its sibling, made out of metal and glass, and it comes with a rear-facing fingerprint scanner. Honor’s branding is placed on both the front and back side of this smartphone, and both its physical keys are placed on the right. The Honor 8 Lite is quite a compact smartphone, as it ships with the same display as the Honor 8, a 5.2-inch fullHD (1920 x 1080) panel with a 2.5D curved glass on top of it. This smartphone is fueled by the Kirin 655 64-bit octa-core processor, which is Huawei’s mid-range SoC. A 12-megapixel shooter (f/2.2 aperture) is placed on the back of this smartphone, while you can find an 8-megapixel snapper on the front side of the device. This smartphone packs in 3GB of RAM and 16GB of expandable internal storage (expandable up to 128GB via a microSD card). A 3,000mAh battery is also a part of this package, and it is not removable. Android 7.0 Nougat comes pre-installed on the Honor 8 Lite, and on top of it you’ll be able to find Huawei’s Emotion UI (EMUI) 5.0 skin, which we’ve seen already on the Huawei Mate 9 (out of the box) and the Honor 8 (after an update). The Honor 8 Lite comes in Midnight Black, Pearl White, Sea Blue and Streamer Gold color variants. The device measures 147.2 x 72.94 x 7.6mm, while it weighs 147 grams.

The company is actually expected to introduce a 4GB RAM variant of the Honor 8 Lite as well, and that variant is expected to ship with 32GB of native storage. Honor still did not confirm that the 4GB RAM model is coming, but most rumors and leaks suggested that will be the case. We still do not know how much will the Honor 8 Lite cost once it becomes available, but we’ll make sure to let you know as soon as the company releases such info, stay tuned. 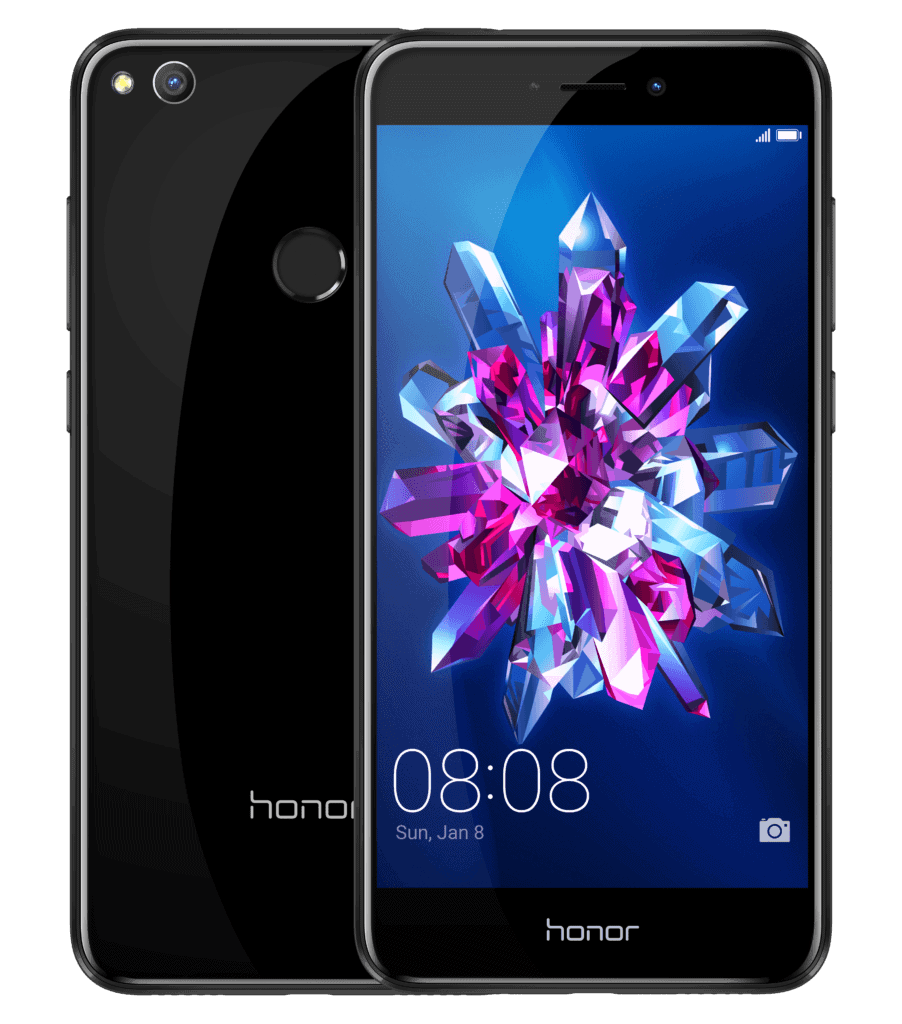