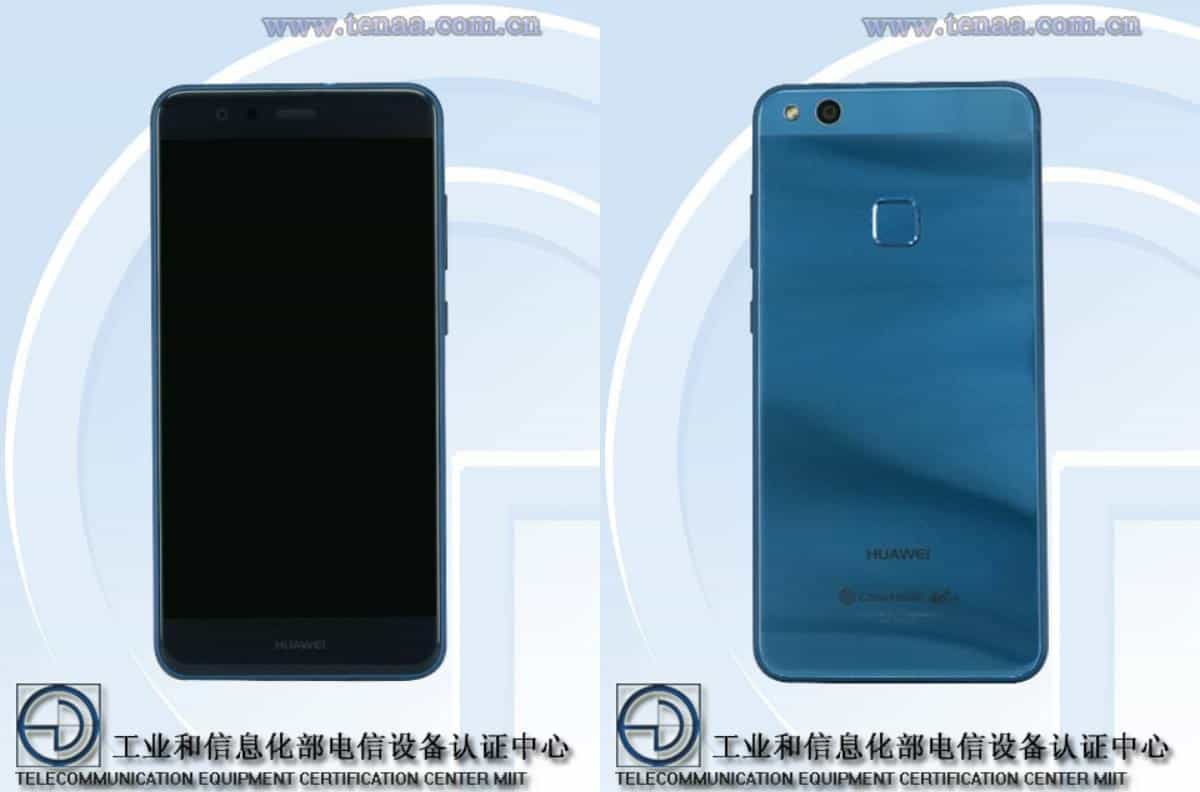 The Honor 8 Lite has been spotted on TENAA, China's equivalent to the FCC. This basically means that the device has been certified by the official Chinese authority, and that suggests that Honor might launch it really soon. The Honor 8 Lite, also known as Honor 8 Youth Edition (in China), was certified under the model numbers 'WAS-AL00' and 'WAS-TL00', so two variants made it to TENAA, the first one is a blue variant of the device, while the second one is actually a silver / white model. These two handsets ship with a basically identical set of specs, though.

Thanks to the source, we now know not only what will the Honor 8 Lite look like, but also what specifications will it ship with, and TENAA's listing are pretty much always spot on. The Honor 8 Lite will feature a 5.2-inch fullHD (1920 x 1080) TFT display, along with 4GB of RAM and 64GB of expandable internal storage. A single 12-megapixel snapper will be placed on the back of this smartphone, while the original Honor 8 shipped with two 12-megapixel shooters on the back. The Honor 8 Lite will also sport an 8-megapixel front-facing shooter, and a fingerprint scanner will be placed on the back of this smartphone. Huawei's HiSilicon Kirin 655 64-bit octa-core processor clocked at 2.1GHz will fuel this smartphone, and a 2,900mAh battery will also be a part of this package. Android 7.0 Nougat will come pre-installed on this device, along with Huawei's Emotion UI (EMUi) 5.0 skin. This smartphone will measure 146.5 x 72 x 7.2mm, while it will weigh 146 grams. The Honor 8 Lite, if TENAA is to be believed, will ship in black, white, gold, pink and blue color variants.

The certified Honor 8 Lite appears to be a China Mobile variant of the device, at least the blue model, the other one might be an unlocked model for the Chinese market, as it doesn't have China Mobile's logo on the back. The device is made out of metal and glass, just like the original Honor 8, and Honor's logo is present below its display. This smartphone is expected to launch soon, though we still don't know when exactly, so stay tuned, we'll report back as soon as Honor releases more info.