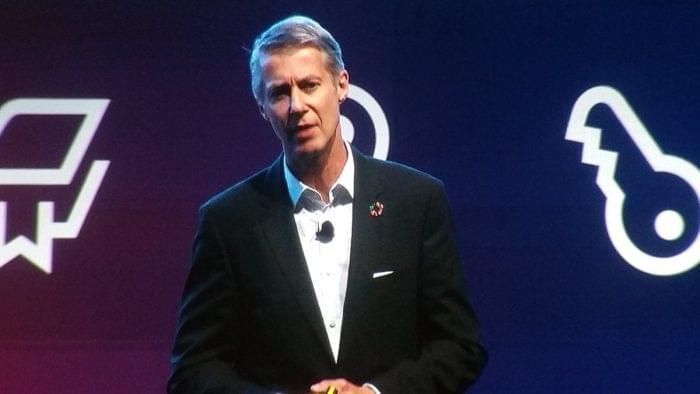 GSMA and partners in the mobile industry supported the United Nations' launch of a group of "Sustainable Development Goals" a year or so back, and in continuing to pursue those goals alongside their smartphone carrier partners, they announced an initiative called "Big Data For Social Good" at MWC. The initiative will see partner carriers using anonymous data from their network statistics and analytics to help with responses in crisis, and to help humanitarian efforts, such as network location data being used to monitor the flow of users in and out of affected areas to aid in the response to an epidemic situation. GSMA announced that they will be writing up a set of rules to serve as a code of conduct for partner carriers and other involved entities, preventing unethical behavior and conflicts of interest. It should be noted that the United Nations Foundation is on board with the proposal, which will launch its first trials this year in Bangladesh, Brazil, India, Myanmar and Thailand.

Partner carriers for the initiative so far include 16 carriers from around the world, such as Telenor, Vodafone, Deutsche Telekom, NTT DoCoMo, and Orange. These partner carriers proctor some 2 billion odd mobile network connections worldwide, positioning them perfectly to be the first generation of carriers to try out the program. The possible implications for network performance, cost, and privacy are myriad, but the benefits of the program, like quicker, more accurate humanitarian response to crisis and disease, are arguably far greater.

GSMA Director General Mats Granryd took the stage at MWC to announce the new initiative, and also said that all 17 of the UN's Sustainable Development Goals were already being affected in some way, and that the new initiative would help to further these humanitarian goals. One of the biggest goals of the initiative is to build out a set of scalable processes, procedures, and best practices that can be used by partners worldwide, and adapted to other industries and areas of the tech world. While the initiative is set to do great things on its own, the development of a procedural framework that will allow the initiative's core goals to be adapted to other industries will likely be what allows it to spread and gain the kind of support it will need to do good on a truly worldwide scle.