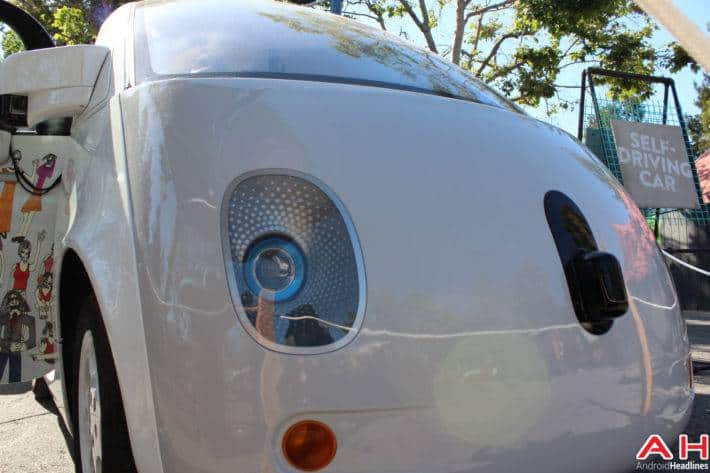 Google has filed a patent in the US for a vehicle safety system consisting of a number of moving parts, actuators, and shear pins that essentially causes select parts of a vehicle to crumple in and absorb force with minimal damage in the event of a collision, sparing the vehicle's occupants and the more essential parts of the vehicle that force. The system's first line of defense is an algorithm that detects when collisions are about to happen and how intense they'll be, then decides how it should handle the crash. If the system decides it can't dodge a crash and there will be significant force involved, it activates a shear pin, set to break at a certain amount of force and set a chain reaction in motion that moves a large number of parts and results in more even distribution of force to a special force absorption system.

When the chain reaction is set off, a large number of moving parts. Plates slide, pins lock, bolted arms move laterally, and spring-loaded collections of sprawled-out parts push together. A long chain of levers and pulleys in various nonessential parts of the vehicle all push back gradually as force is applied, and once they've been compressed as much as possible, they serve as a final buffer between the crash force and the cabin. The endgame with all of this is to allow the crumple zones, an integral part of any vehicle's design, to crumple in without exerting significant force on the vehicle's cabin or essential parts.

Google's main concerns in regards to vehicular safety up until now have been on the software side, helping their self-driving vehicles to avoid crashes and minimize the force of collisions that they can't avoid. Since Google has manufactured their own self-driving cars in the past, this is unlikely to be their first physical safety patent. They have stated that they won't be mass-producing their own vehicles, which means that this patent may be intended for Google's manufacturing partners in Detroit, and would be part and parcel of self-driving cars that use Google's software. The same kind of specialized hardware and sensors that would allow for autonomous driving are able to perform the detection and computing functions described in the patent.