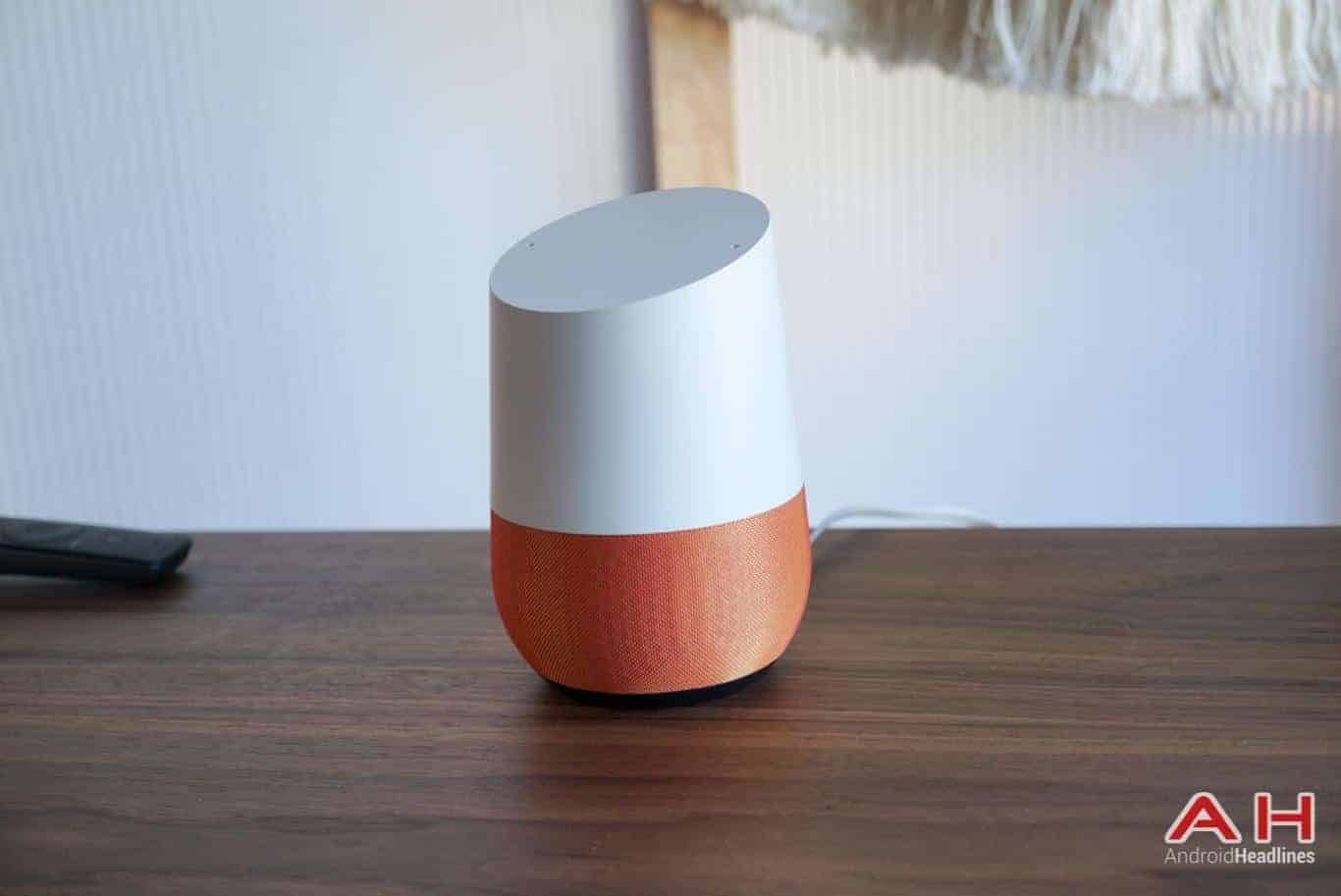 The Google Home and Amazon Echo smart speakers may receive support for voice calls this year, according to a recent report from The Wall Street Journal. Sources with knowledge of the matter allegedly said that both Amazon and Google are considering adding support for voice calls to their Internet-enabled speakers but still haven't gone through with that idea due to a number of reasons, including privacy concerns. Turning Internet of Things (IoT) devices like the Echo and Google Home into phones would likely draw the attention of telecom regulators, the tech giants fear. Furthermore, both Google and Amazon are aware of the fact that most people would find it awkward to use a speaker to conduct a phone conversation, so they're still skeptical about how useful that functionality would actually be. Overall, the companies are reportedly trying to figure out whether adding support for voice calls to their smart speakers would be worth the trouble.

Provided that Google and Amazon decide to turn their IoT devices into phones, the former would likely have an upper hand on the latter due to the existence of Google Voice and Project Fi, both of which could be used to support voice calls over Google Home. On the other hand, Amazon would have to commit more resources to adding voice calls to the Echo seeing how the company would have to build a phone service from nothing. The same source claims that the Seattle-based tech giant is currently thinking about several alternatives of creating a phone service for the Echo. Amazon may choose to provide the Echo with a unique phone number or sync it with an existing phone number belonging to its owner. Finally, the hypothetical phone service may also be based on call forwarding.

Even if Google and Amazon opt to add support for voice calls to their smart speakers, both companies still have a number of technical hurdles to overcome before doing that. However, sources claim that a viable solution could be implemented by the end of the year. It's questionable whether the average consumer would actually use that functionality, but both tech giants will presumably conduct all of the necessary market research before committing resources towards realizing that idea.