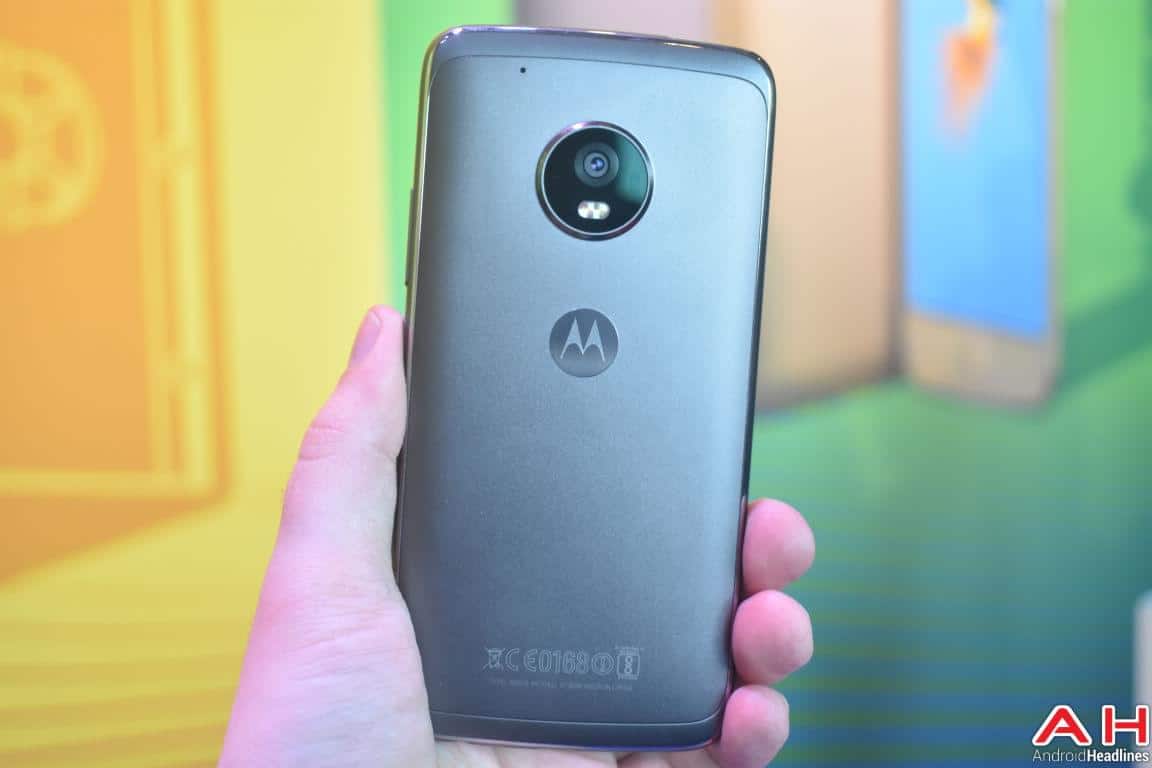 The Google Assistant will be supported by the Moto G5 and the Moto G5 Plus that were just unveiled at Mobile World Congress (MWC) in Barcelona, Spain. In a blog post published earlier today, the Lenovo-owned brand confirmed that both of its upcoming phones will support Google's artificial intelligence (AI) assistant once they hit the market. As the company explained it, the Google Assistant will allow users to perform all kinds of actions like make calls, manage their calendars, and send text messages by simply pressing and holding the home button of either the Moto G5 or the Moto G5 Plus. Moto also highlighted the fact that the Google Assistant support of the new additions to the Moto G lineup was developed in close collaboration with Google.

The wording of Moto's announcement makes it unclear whether the Google Assistant will come pre-installed on the Moto G5 and the Moto G5 Plus or whether users will have to download it once they first boot their devices, though the former seems like the most likely scenario. Regardless, Google's AI companion will be distributed and updated as a part of Google Play Services, as the Mountain View-based tech giant confirmed earlier today when it was announcing the first major expansion of its voice-enabled digital helper. The Alphabet-owned company said that the Google Assistant will soon start making its way to third-party smartphones running both Android Marshmallow and Android Nougat. In fact, the first phase of the rollout is starting this upcoming week and will see the Google Assistant make its way to the United States, while Canada, Australia, Germany, and the United Kingdom will follow soon after.

Google didn't share many other specifics regarding the expanded availability of the Google Assistant, but a promotional image that the Mountain View-based Internet giant used to accompany its announcement suggests that its AI assistant will soon be featured on the LG V20, HTC 10, and the Galaxy S7 Edge. The confirmation of the latter model is particularly significant seeing how not all native English speakers that use Samsung's 2016 flagship have yet received the update to Android Nougat but will apparently receive the Google Assistant regardless. More information on the matter will likely follow in the coming weeks. As for the Moto G5 and the Moto G5 Plus, they are slated to hit the market next month and in "mid-spring," respectively.