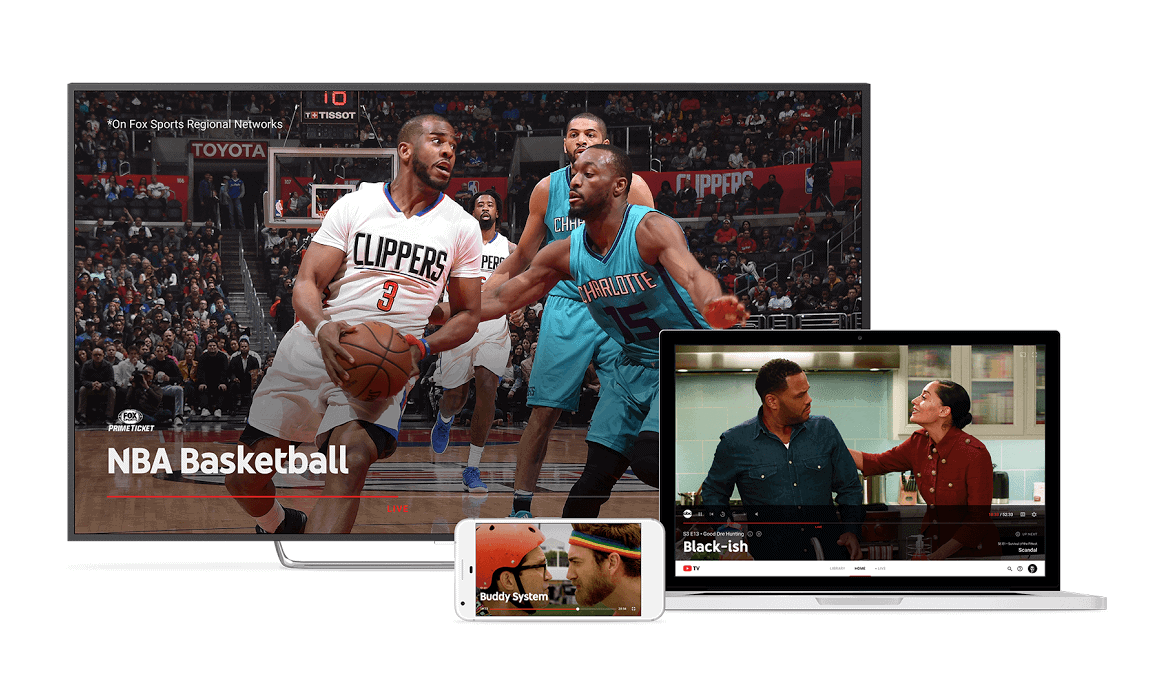 It's been a long time coming, but Google has finally unveiled their streaming TV product today at a media event, where they announced that it would be called YouTube TV. This is Google's competitor to the likes of Sling TV and DIRECTV NOW, offering an over-the-top streaming service that is streaming the traditional TV networks. YouTube TV is bringing you the four major networks – that's ABC, CBS, NBC, and FOX – as well as around 30 of the more popular cable channels. As is the case with many streaming services, YouTube TV is missing some rather popular channels. It's missing Viacom, which is responsible for many of the big channels like Comedy Central and MTV. Turner Broadcasting is also missing here, so that means no CNN, TNT, and a few others. AMC Networks, A+E Networks and Discovery Communications are also missing.

Now it's clear that YouTube TV is definitely not the complete package. As you can see it is missing a good number of networks right now, especially the more popular ones. But starting at $35/month, YouTube is offering up six accounts which is a big deal. This will work as different profiles, so other members of your household can have their own profile on YouTube TV and watch whatever they want to watch, and get personalized recommendations on what they want to watch. Compared to DIRECTV NOW and Sling TV which offer only two concurrent streams. PlayStation Vue by contrast, offers up to five, but none of these offer different profiles under the same billing account.

YouTube is touting that there is cloud DVR support available for YouTube TV – something that Sling TV and DIRECTV NOW both launched without – and you'll be able to record live TV shows without ever running out of storage. YouTube TV will keep these shows in your DVR for up to 9 months. It'll also be available for virtually any screen, with it being on Android, iOS as well as on the TV via Android TV and Chromecast.

Those that might be wondering about YouTube Red, YouTube has noted in their press release that if you sign up for YouTube TV, you will get YouTube Red included. So if you fork over a bit more cash, you'll get some pretty good live TV channels on YouTube. Now since YouTube has already done plenty of streaming (heck over 1 billion hours are watched everyday on YouTube) they should have a decent backhaul for keeping up with streaming everyone's favorite shows. And not run into the issues that other streaming services have had. Right now, YouTube TV is set to be available in the coming months, but it'll be rolling out to select markets first before being available around the US. And of course, this is a US only type thing. 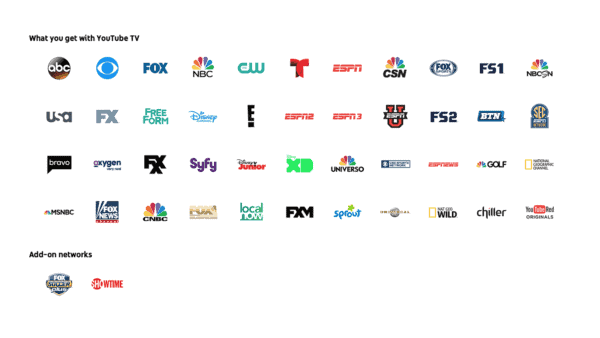