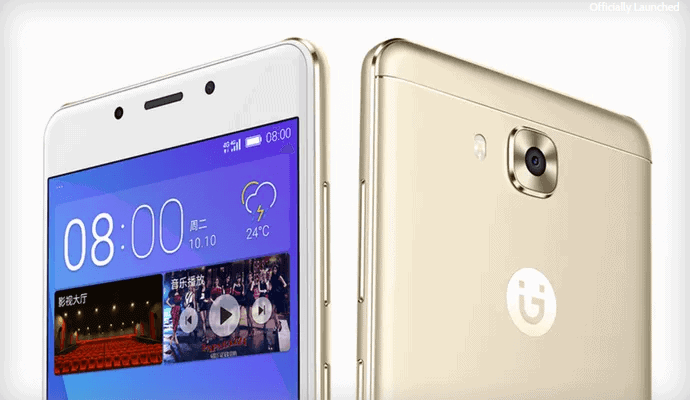 Gionee has just launched a new smartphone in China, the Gionee F5. This is a mid-range smartphone in every way, but it comes with a really nice set of specs. The Gionee F5 is a metal-clad smartphone which comes with a front-facing fingerprint scanner which doubles as a home key. There are two capacitive buttons included here, and they're flanking the home button. The loudspeaker is placed on the back of the Gionee F5, and the company's logo is located below the phone's rear-facing camera.

The Gionee F5 features a 5.3-inch 720p (1280 x 720) display, which might not be the sharpest panel out there, but do keep in mind that this is Gionee's budget offering. This smartphone is fueled by the MT6750 SoC by MediaTek, which is the company's 64-bit octa-core processor. This smartphone also comes with 4GB of RAM and 32GB of native storage (expandable up to 128GB via a microSD card), while it packs in a 4,000mAh battery which is not removable. A 13-megapixel shooter is placed on the back of this smartphone, while you'll be able to find an 8-megapixel camera on the device's front side. The Gionee F5 measures 150 x 74.5 x 7.7mm, while it weighs 162 grams. There are two SIM card slots available inside of the Gionee F5, and a 3.5mm headphone jack is also a part of this package. This handset comes with support for both Alipay and WeChat, both of which are quite popular in China. As you can see, these specs go hand-in-hand with what we've seen on TENAA (China's equivalent to the FCC) a couple of weeks ago.

This smartphone costs 1,799 Yuan ($262) in China, which, you might argue, is a good price for this handset, though the competition is quite fierce out there, and some smartphones in the same category are more affordable than the Gionee F5. In any case, this budget offering by Gionee will certainly find its customers, especially considering it comes with a rather large battery on the inside, and its specifications are nothing to scoff at. The Gionee F5 is already available for purchase in China, and chances are that this handset will launch in India soon as well. 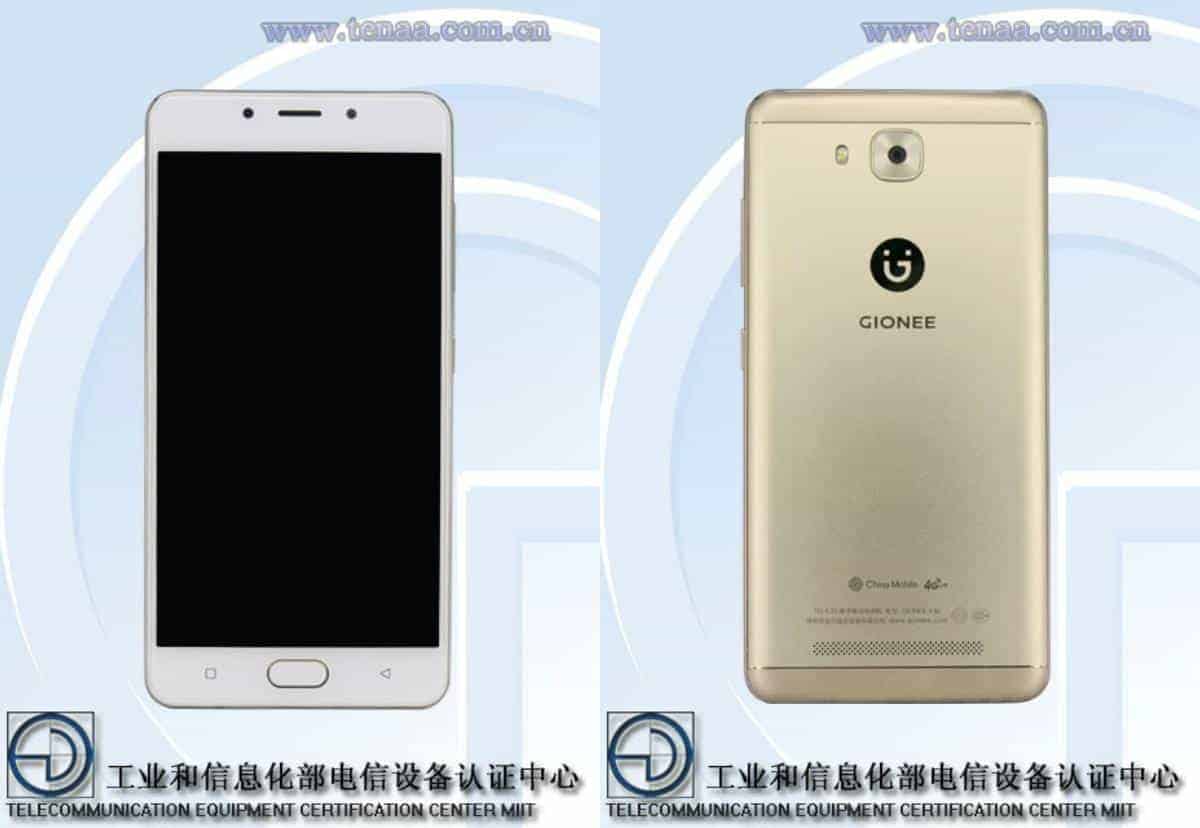