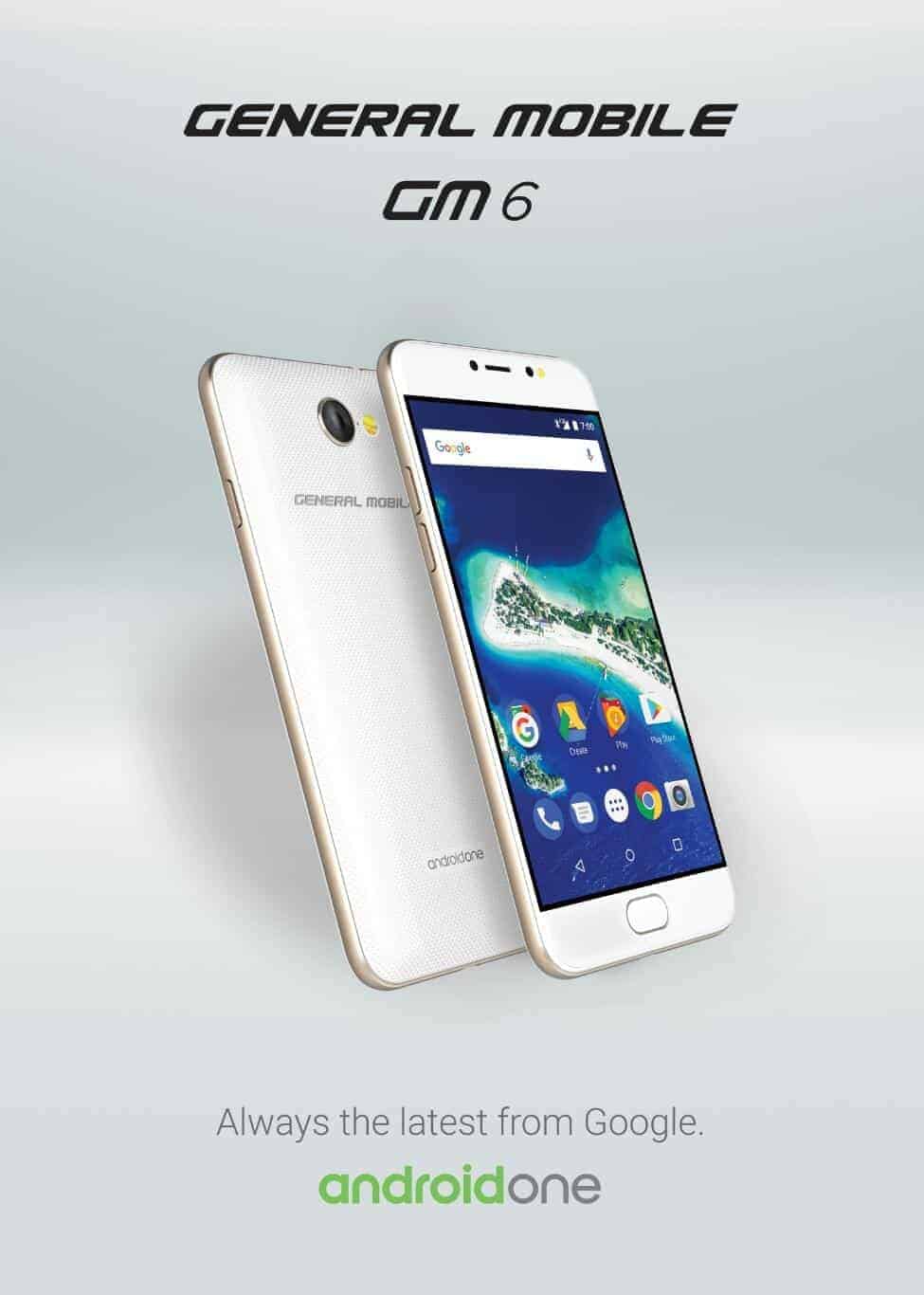 General Mobile, a Turkish smartphone manufacturer, has just introduced a new Android One smartphone, dubbed the ‘GM 6’ or ‘GM 6 Android One’, the company refers to it using both names. This handset has been announced at the Mobile World Congress (MWC) 2017 in Barcelona, and is a successor to General Mobile’s GM 5 and GM 5 Plus smartphones. Much like its predecessors, and all other smartphones which were introduced as part of Google’s Android One project, the GM 6 is a budget phone. That being said, let’s take a close look at this phone, shall we.

The GM 6 comes with a metal frame, while its back seems to be made out of rubbery plastic, the design might be somewhat uninspired, but that seems to be the case with all Android One devices, the focus is on their software, not hardware. This phone ships with three physical keys, one of them is located on the right, power / lock switch, while the volume up and volume down buttons are placed on the left. This handset sports a 5-inch 720p (1280 x 720) display with a 2.5D curved glass on top of it, along with 3GB of RAM and 32GB of expandable internal storage (expandable up to 128GB via a microSD card). The GM 6 smartphone is fueled by MediaTek’s MT6737T 64-bit quad-core processor, and it packs in a 3,000mAh battery which is not removable. A 13-megapixel shooter is placed on the back of the General Mobile’s GM 6 handset, and you’re also getting a dual-tone flash on the back of this smartphone. On the front side, however, you’ll notice an 8-megapixel snapper, along with a single LED flash. Android 7.0 Nougat comes pre-installed on the GM 6, and this is pure, stock Android here, as is the case with all the other devices which were released as part of the Android One project. Below the display of the GM 6, lies a fingerprint scanner, and the phone is equipped with Cat. 4 LTE, while the it measures 144 x 71.3 x 8.6mm.

The GM 6 smartphone will be available in 45 countries, said General Mobile during their press conference, which is a significant increase compared to the availability of the GM 5 and GM 5 Plus which were available in ‘only’ 20 countries. The device comes in Gold, Rose Gold and Space Gray color variants, and will be available in both single SIM and dual SIM variants. The company did not share any info on its pricing, though, at least not yet, so stay tuned for that. 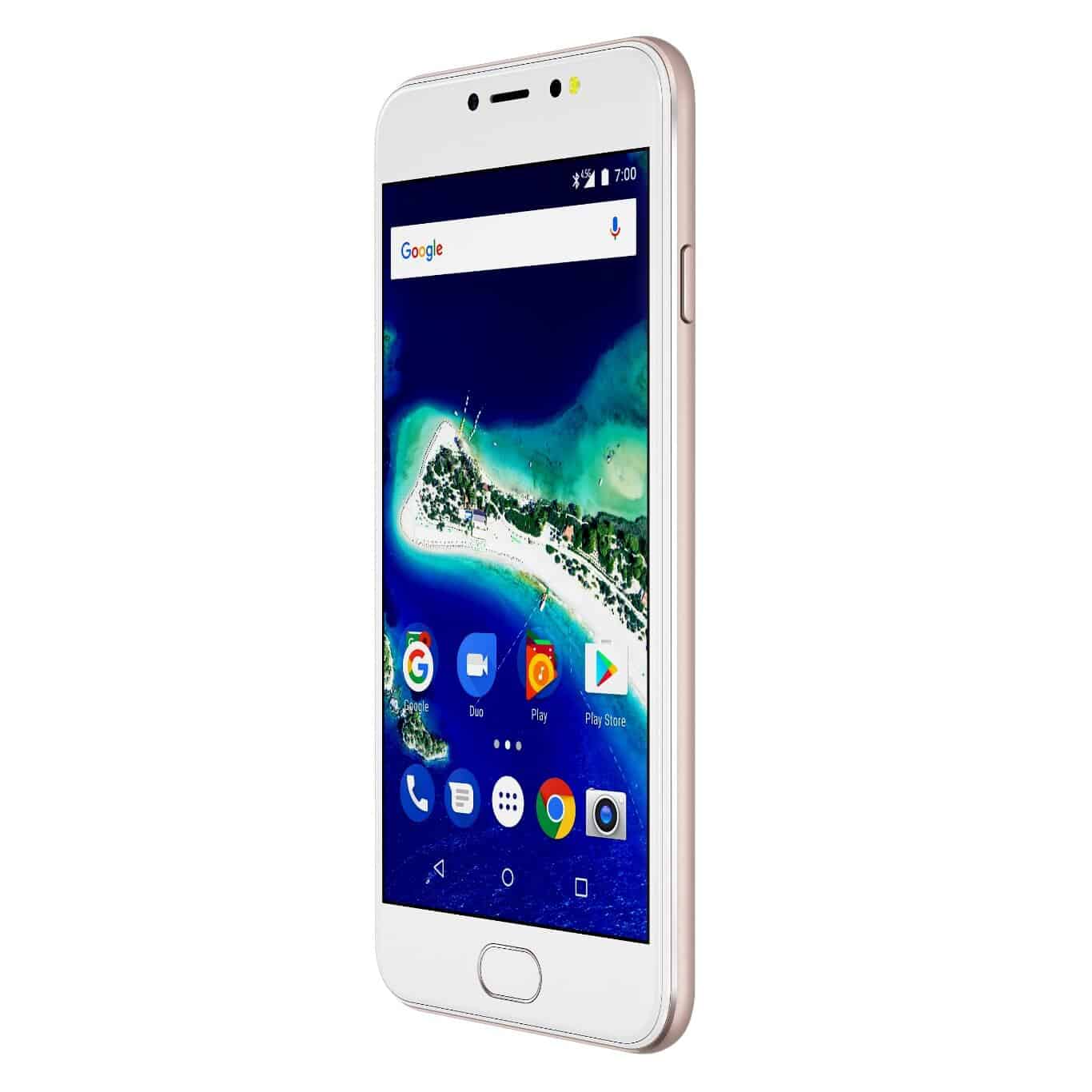 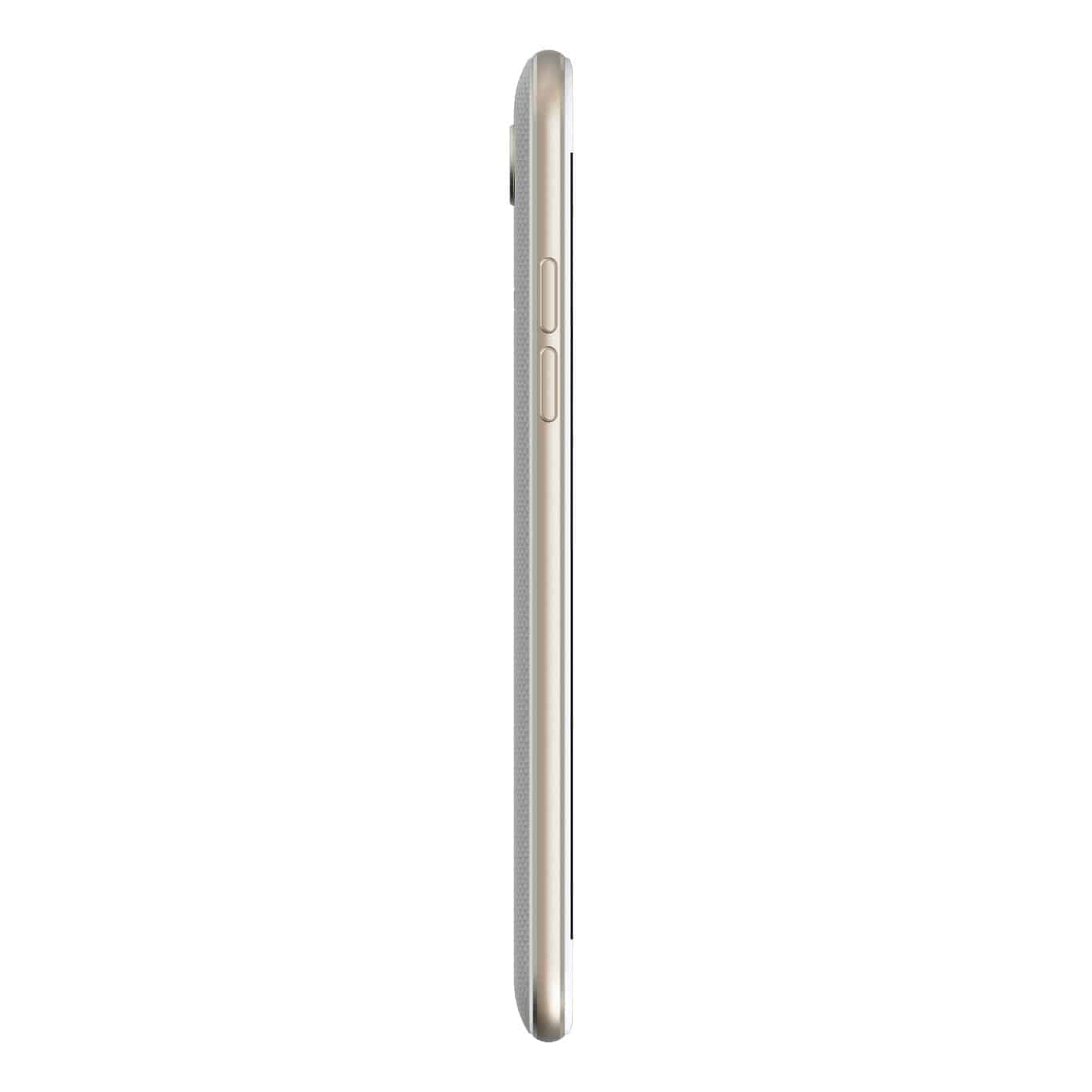 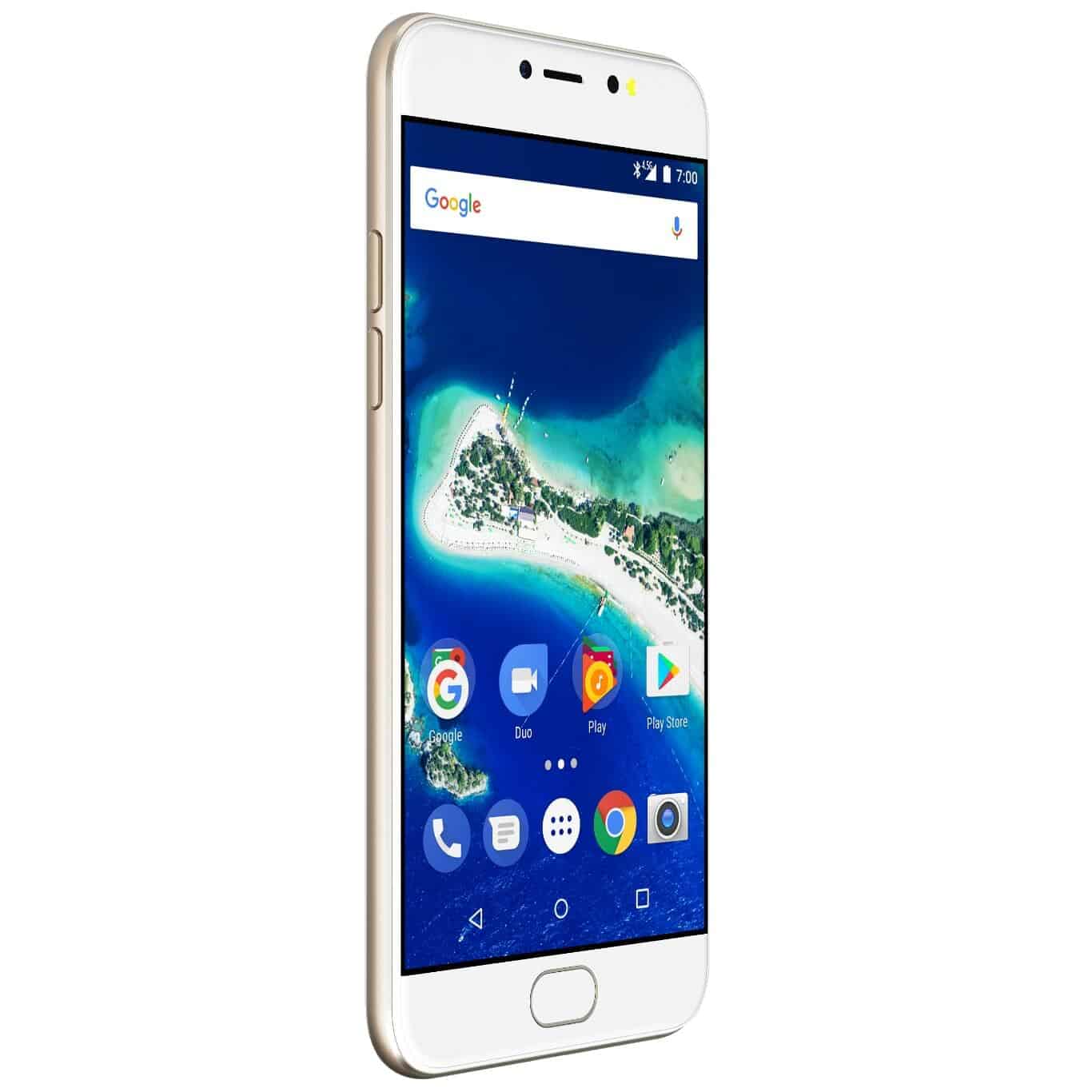 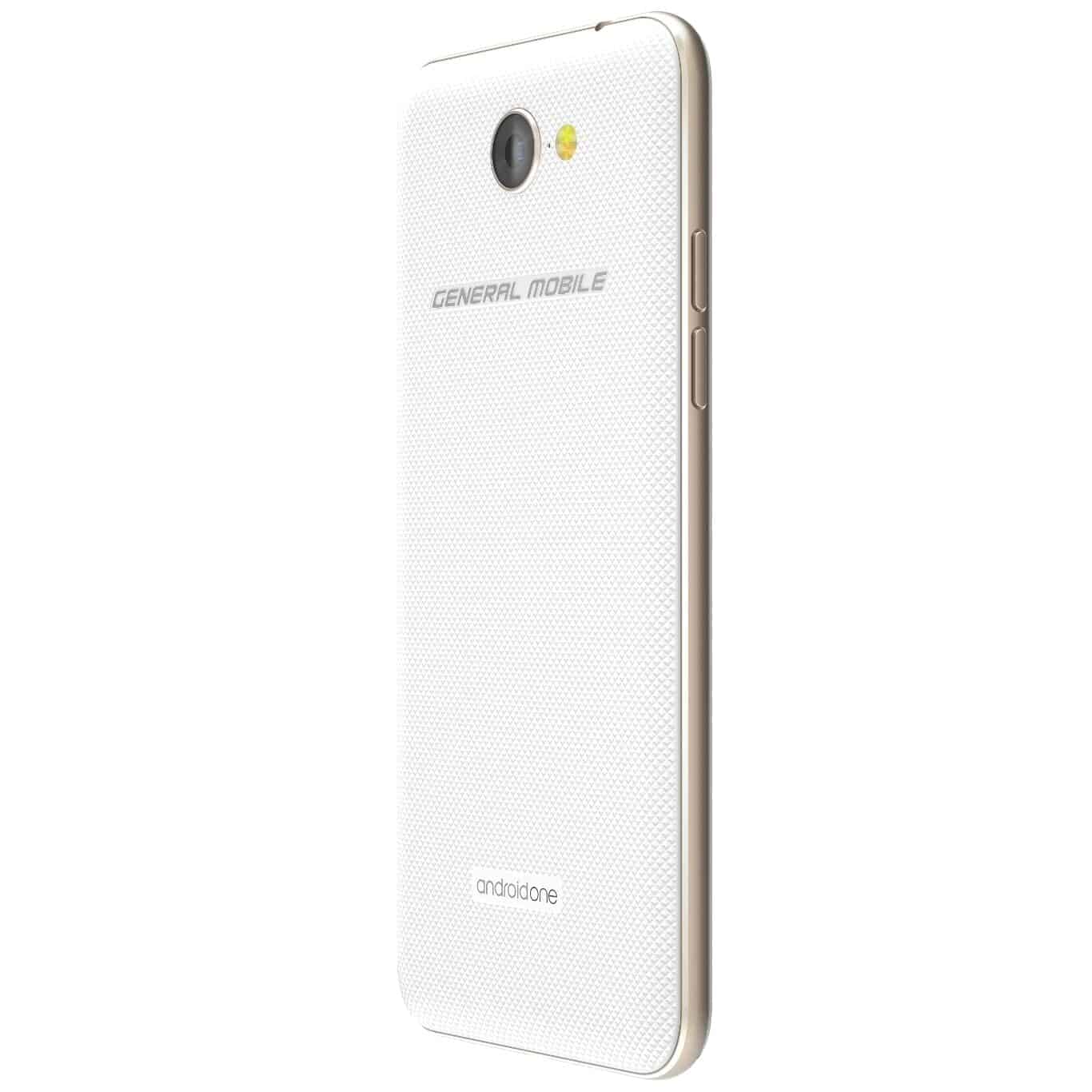 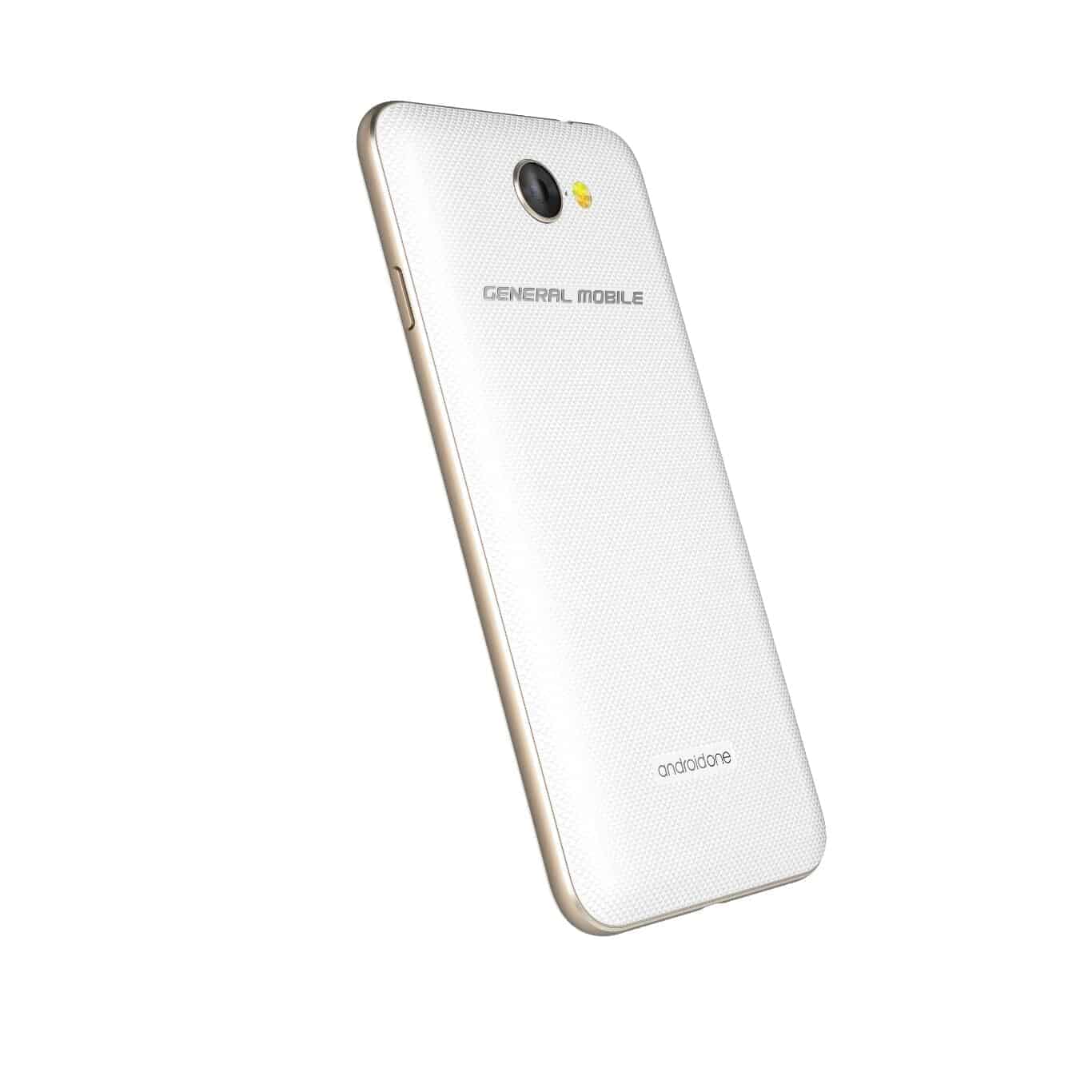 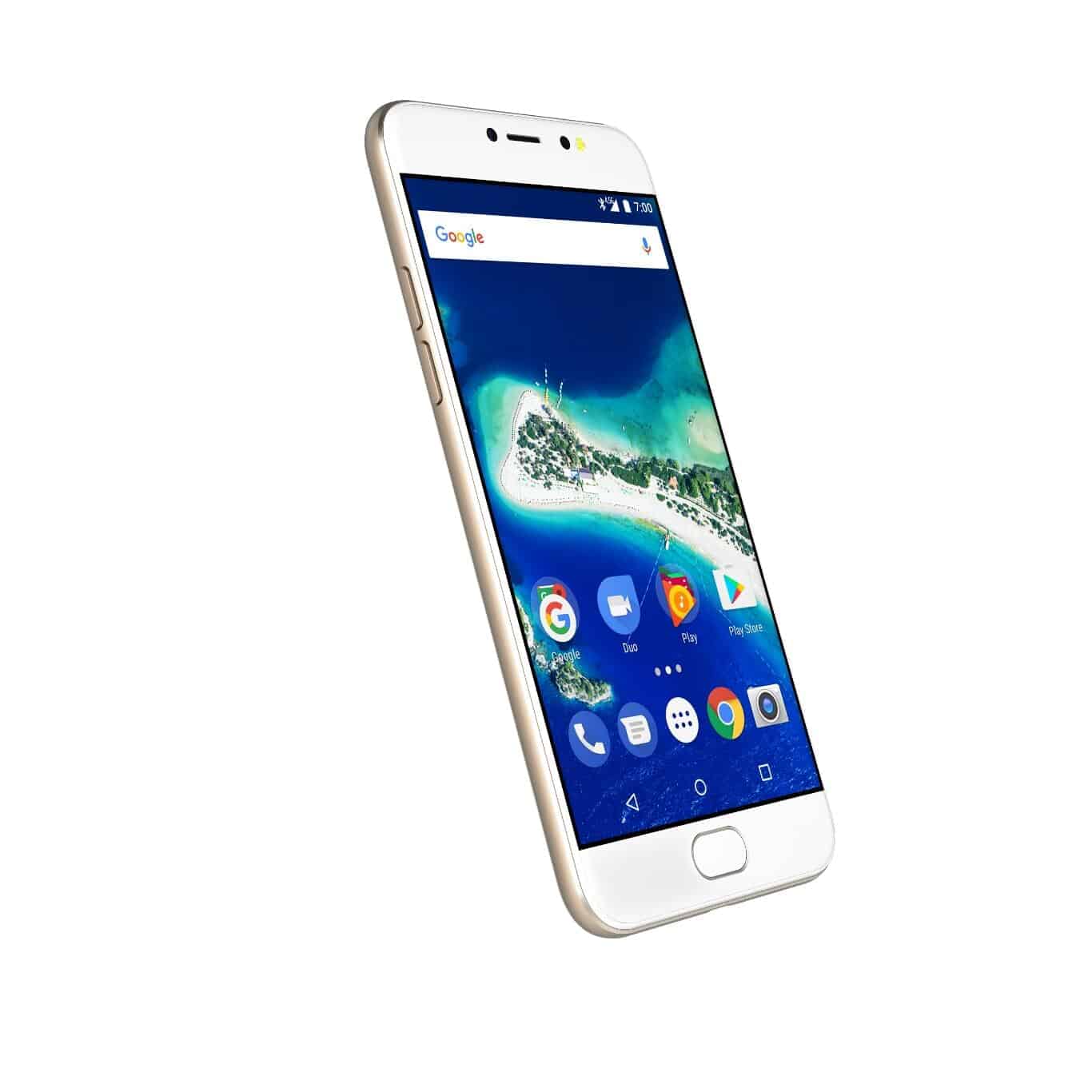 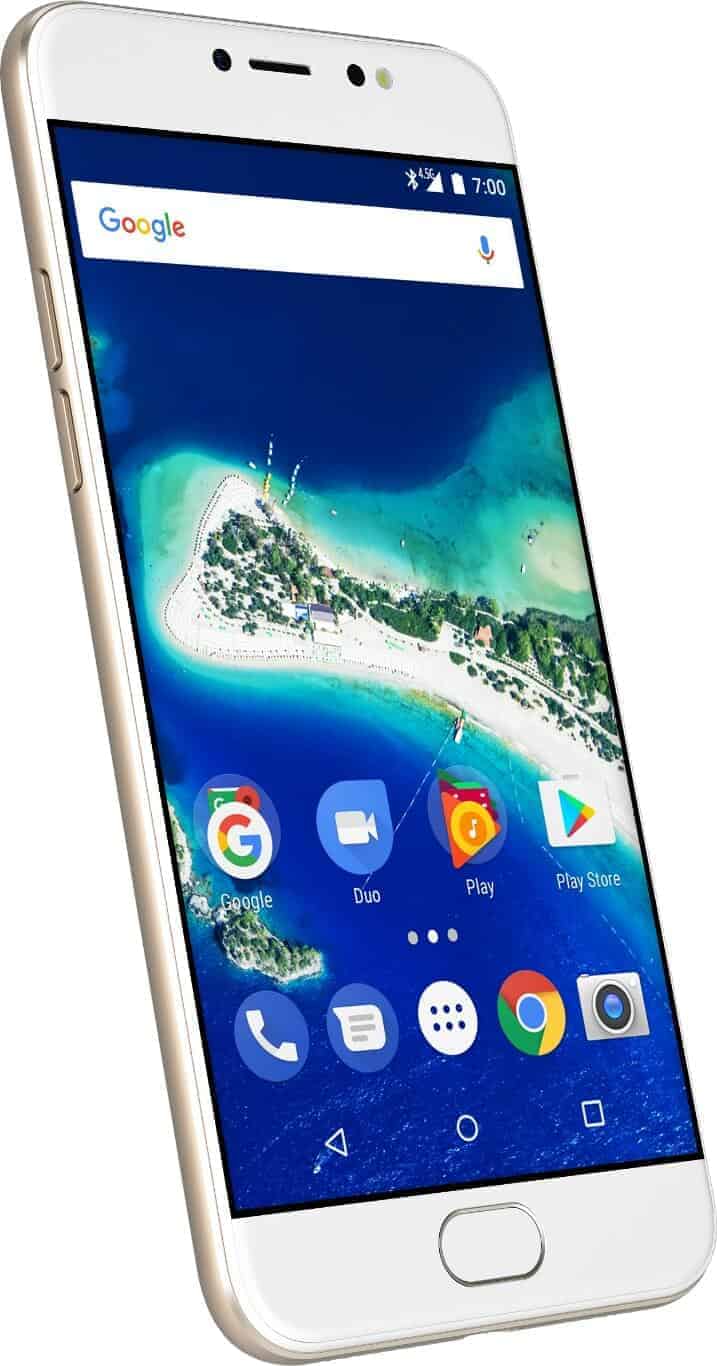 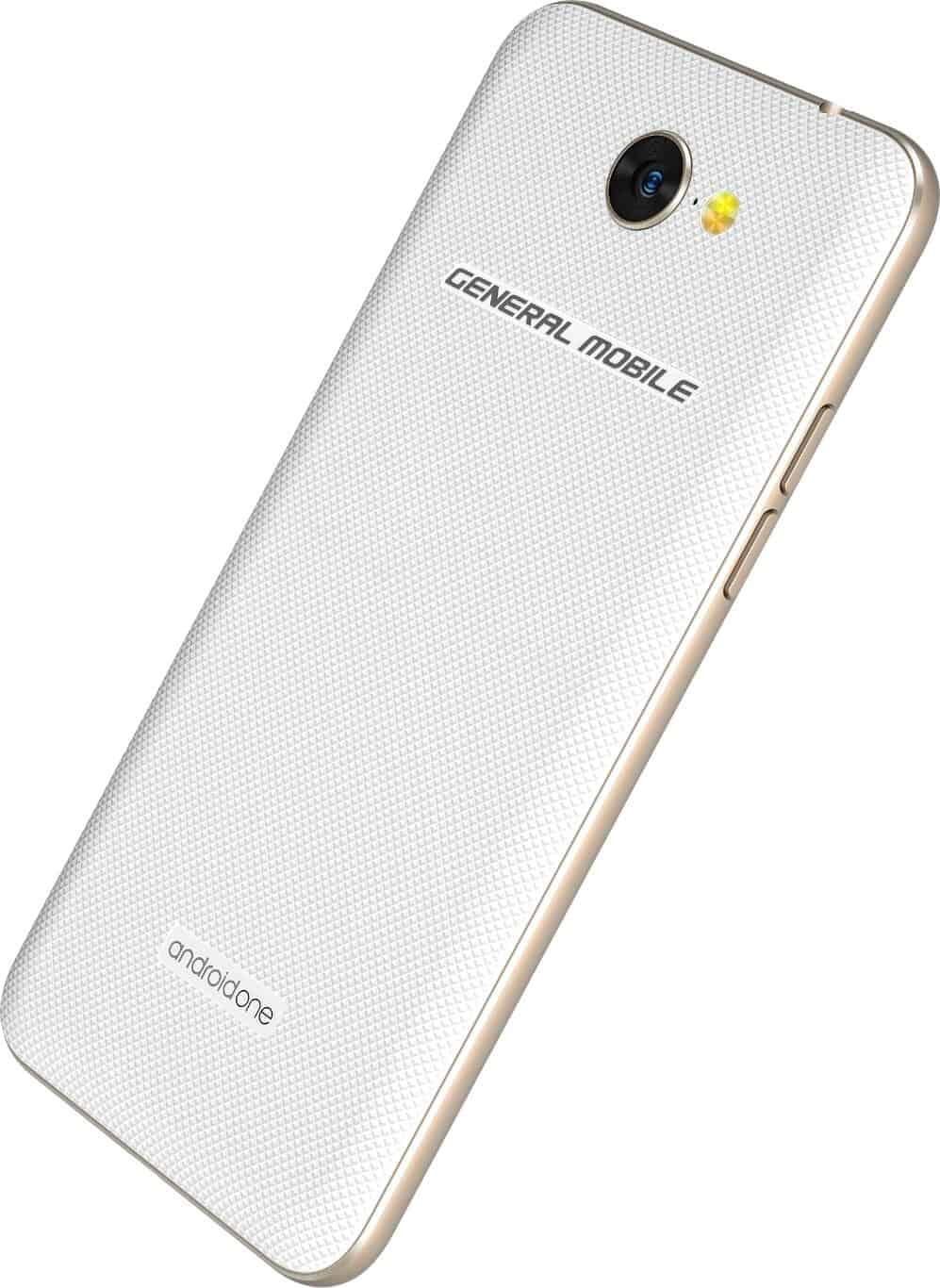 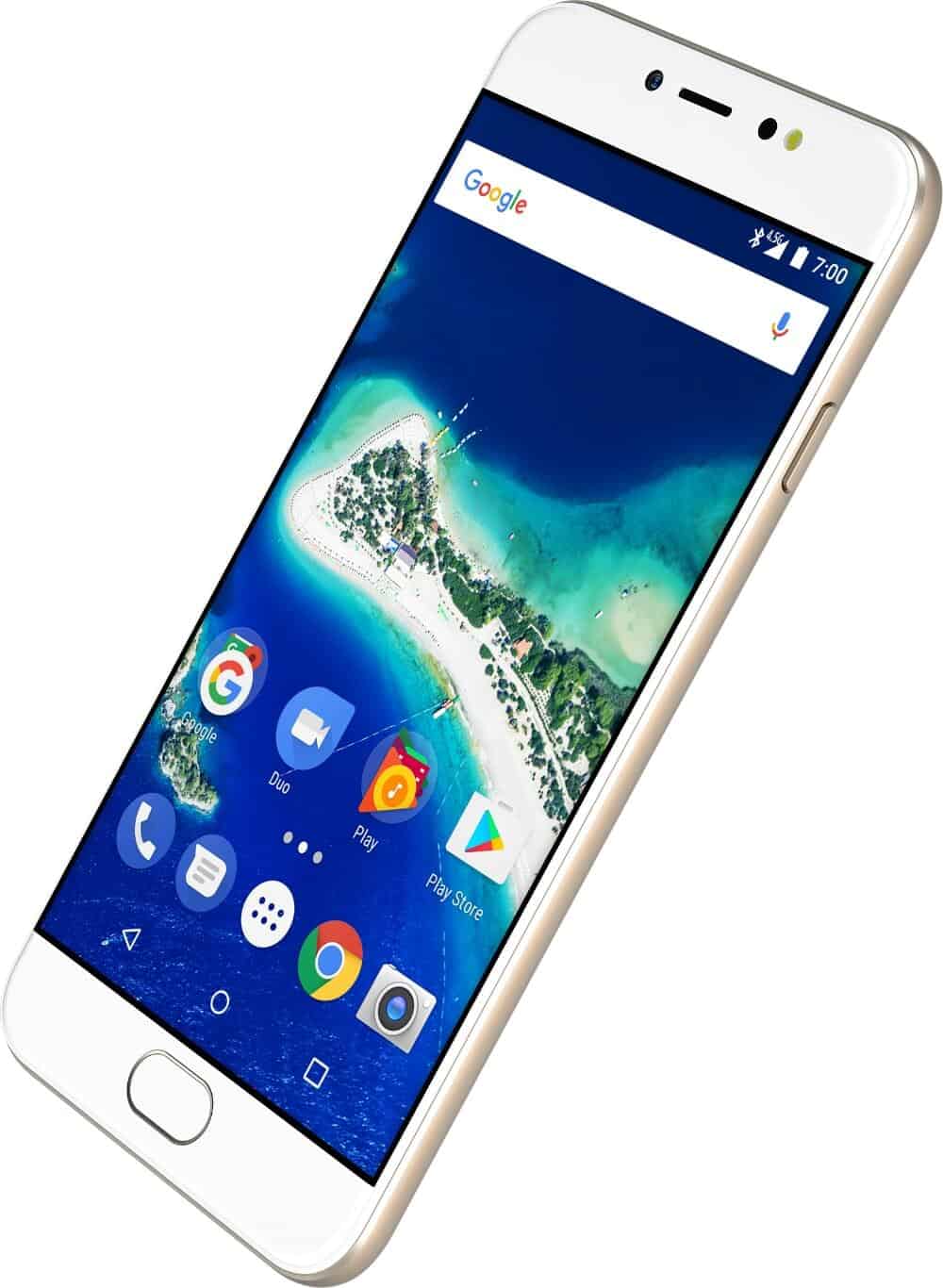 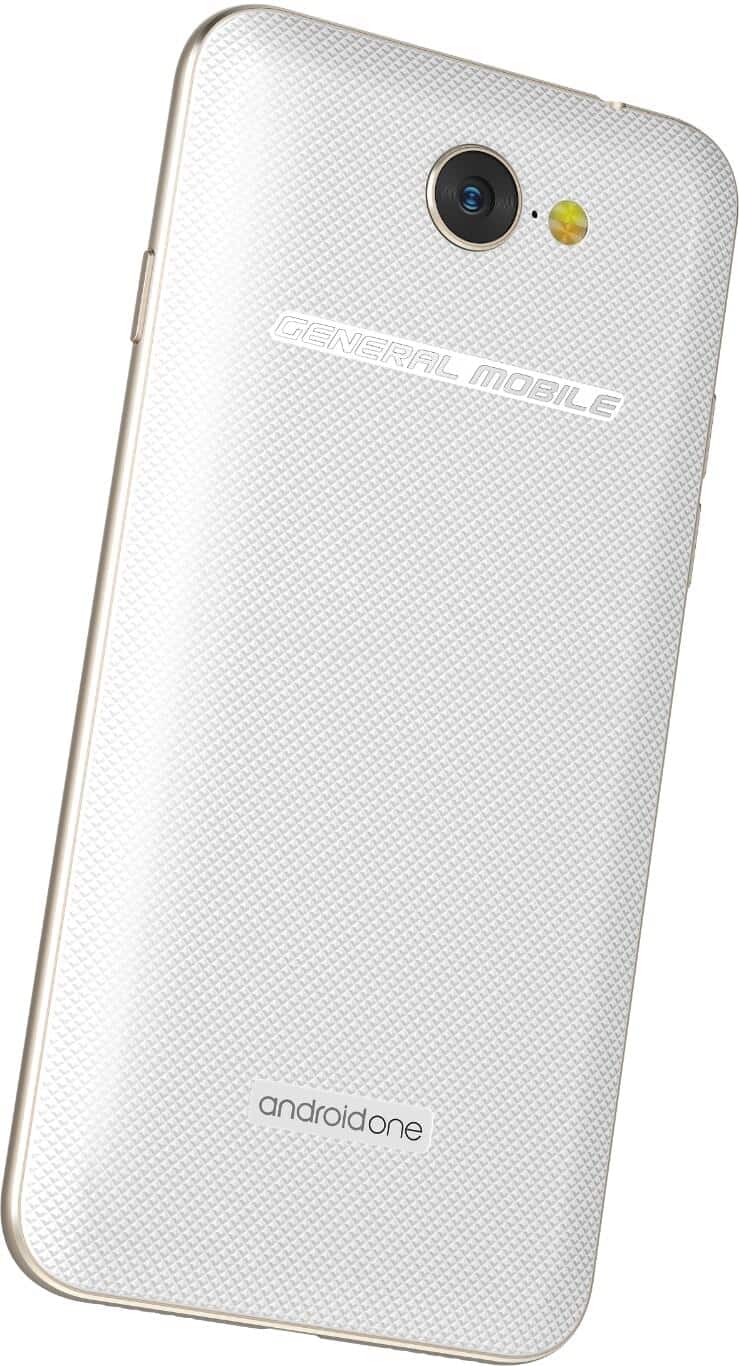 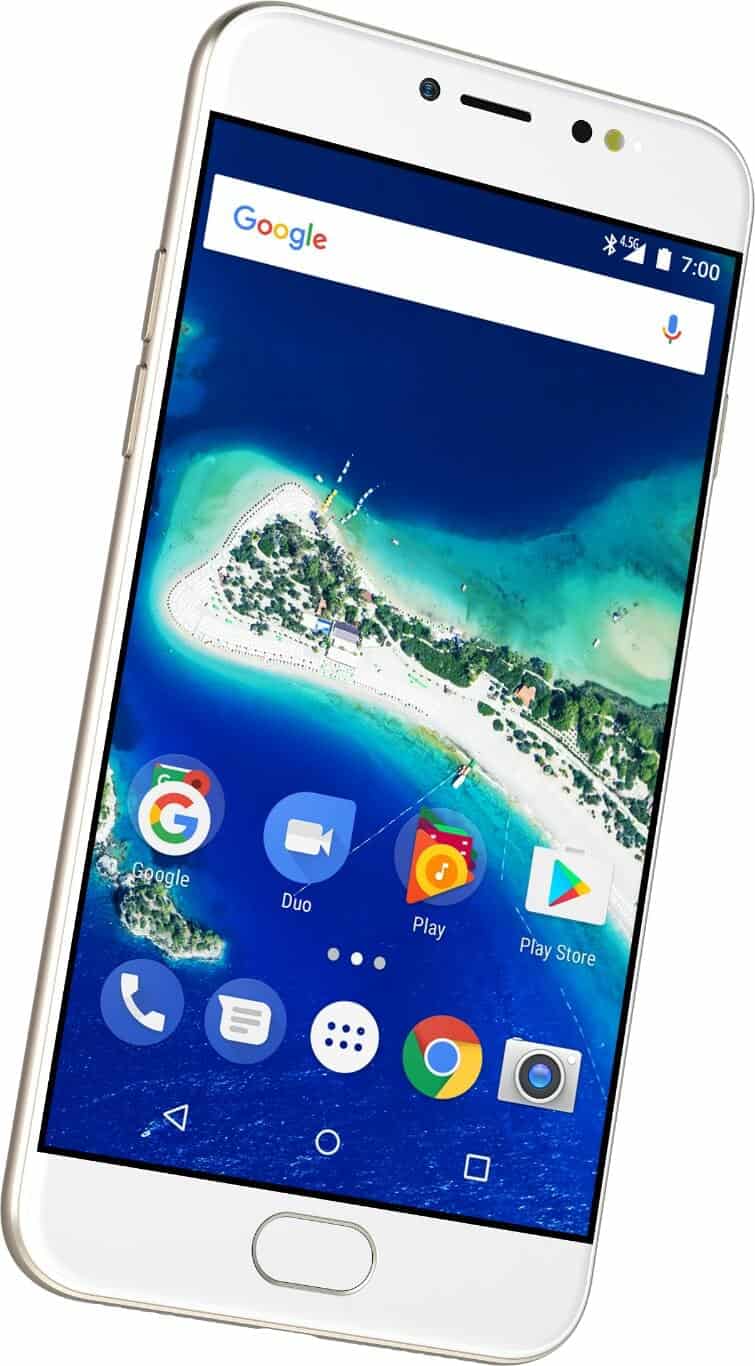 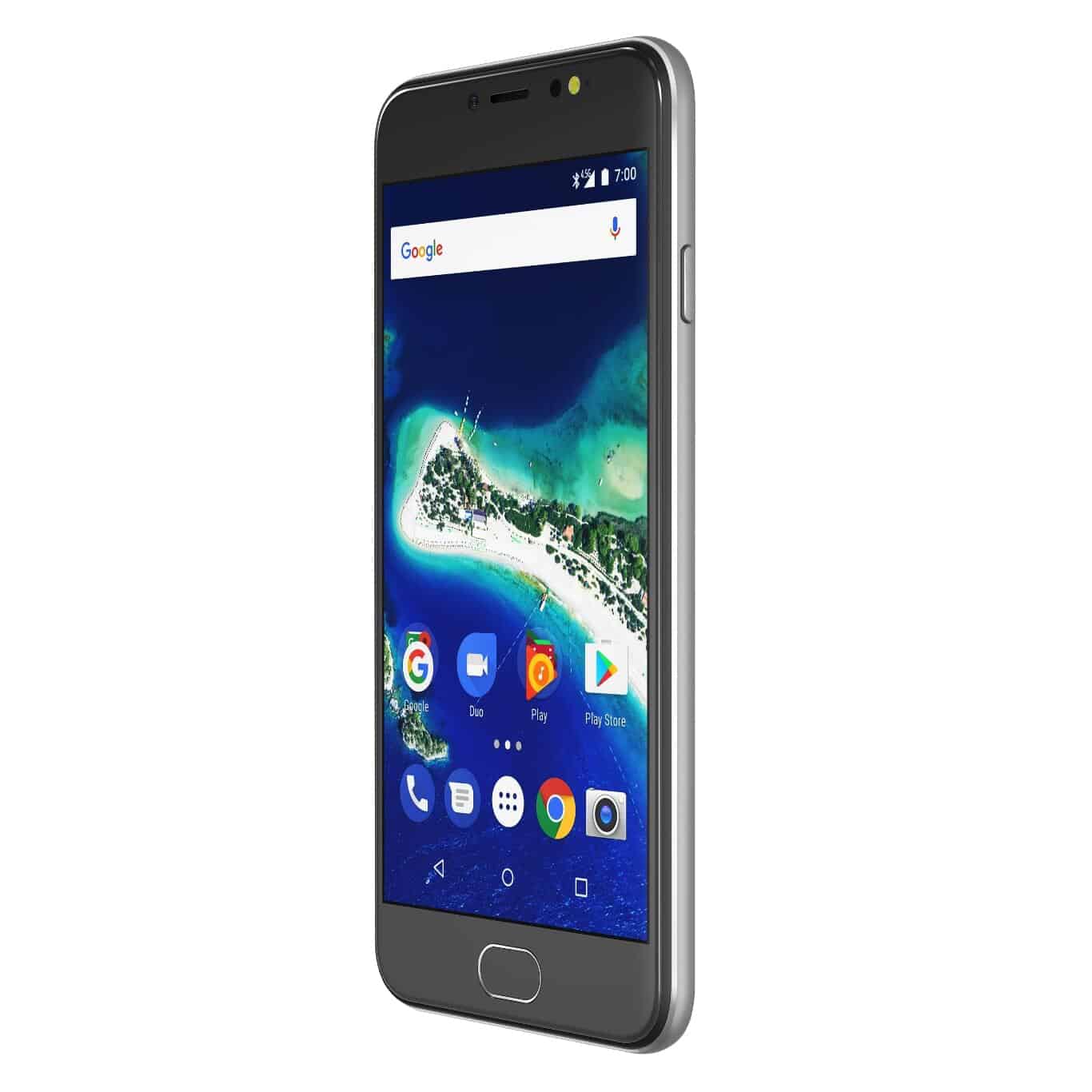