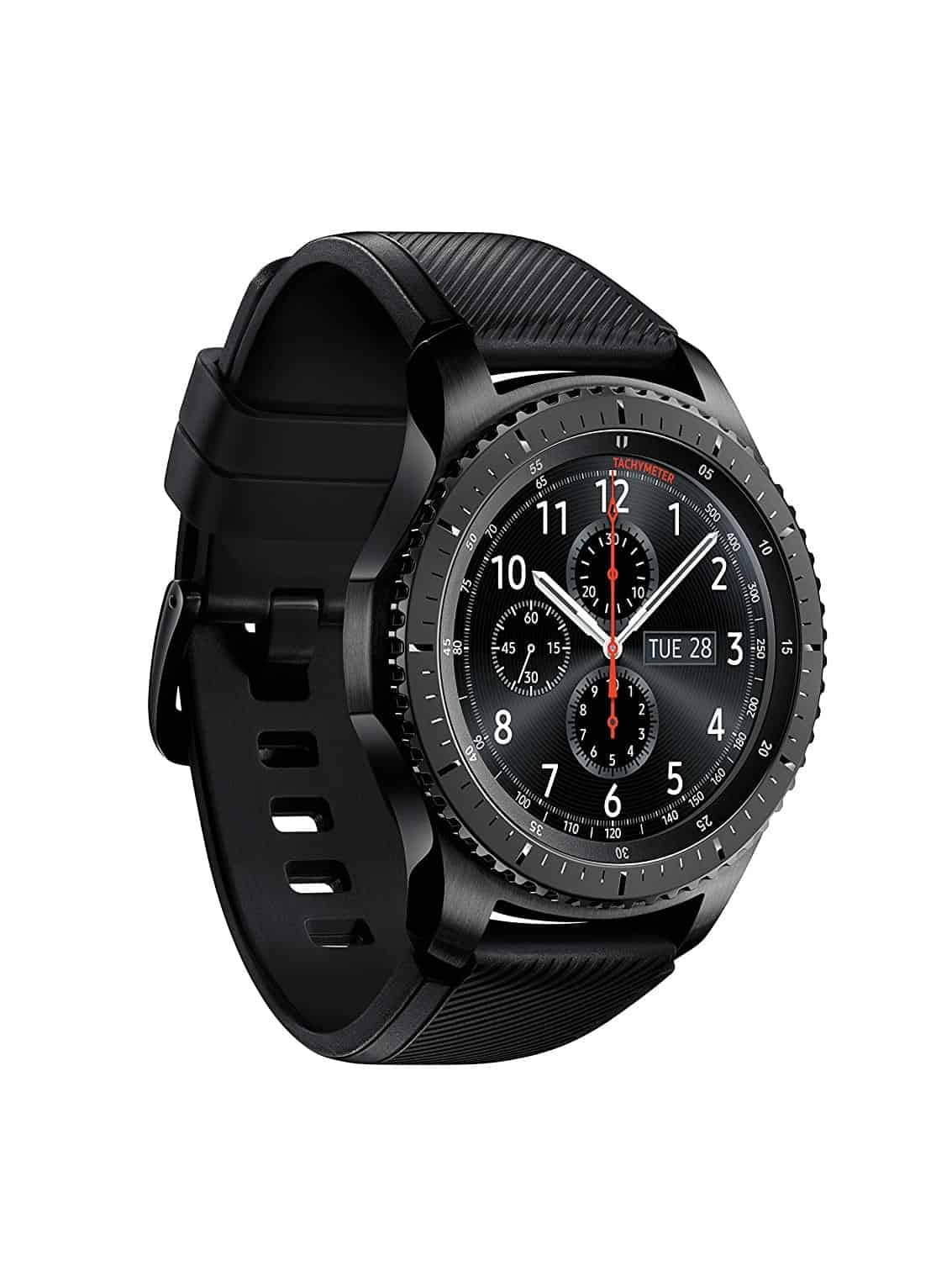 Verizon's variant of the Samsung Gear S3 Frontier (SM-R765V) has just surfaced on the FCC. This essentially means that the watch has been certified in the US, and we can expect it to launch in the near future. Now, if rumors are to be believed, this smartwatch will see the light of day before the end of this month on Verizon. The Gear S3 Frontier and Gear S3 Classic are Samsung's top of the line Tizen smartwatches which were introduced last year, and both of those watches have been available for purchase for quite some time now, though not on Verizon.

FCC's listing really does not reveal all that much info about this smartwatch, but that's not exactly a problem considering we know exactly what to expect. This is a metal-clad smartwatch which comes with a silicone band, which you can replace, of course. Verizon's variant of this watch will be more or less identical to the regular model as far as the design and specs are concerned, and judging by this watch's model number, this will be an LTE variant of the smartwatch. This means that Verizon's consumers will be able to get cellular data through this smartwatch. The SM-R765 is the Gear S3 Frontier LTE, and the SM-R765V seems to be Verizon's variant of that watch, even though Samsung released the non-LTE variant of the Gear S3 Frontier as well, as most of you probably already know.

The Gear S3 Frontier smartwatch comes with support for Samsung Pay, and the watch is also water resistant (IP68 certification), while it has a built-in GPS as well. Bluetooth and Wi-Fi connectivity are also a part of the package, and the 'crown' on the watch lets you easily navigate its UI. There are several physical buttons available on the Gear S3 Frontier, and there's a 1.3-inch Super AMOLED display placed on the front side of this watch. This display sports 360 x 360 resolution, and the watch is fueled by the Exynos 7270 dual-core SoC clocked at 1GHz. This smartwatch is currently priced at $299.99 over at Amazon, and it remains to be seen how much will it cost over at Verizon. 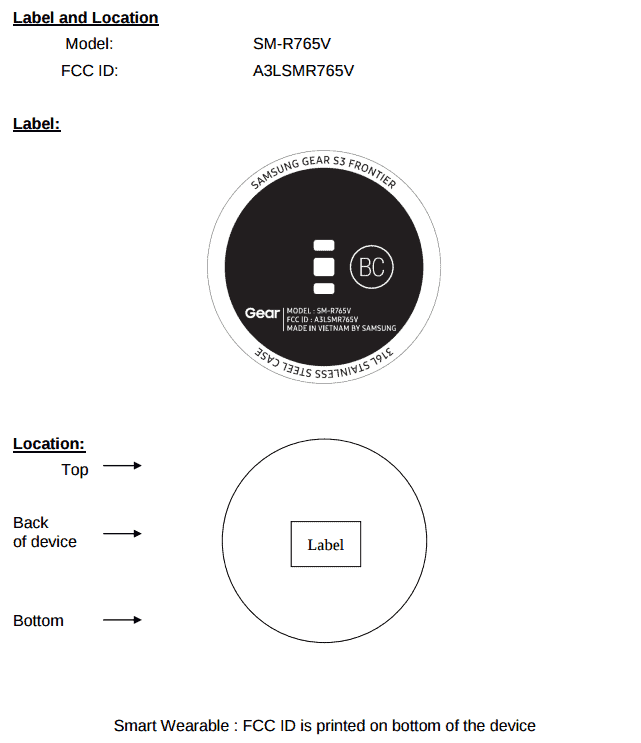