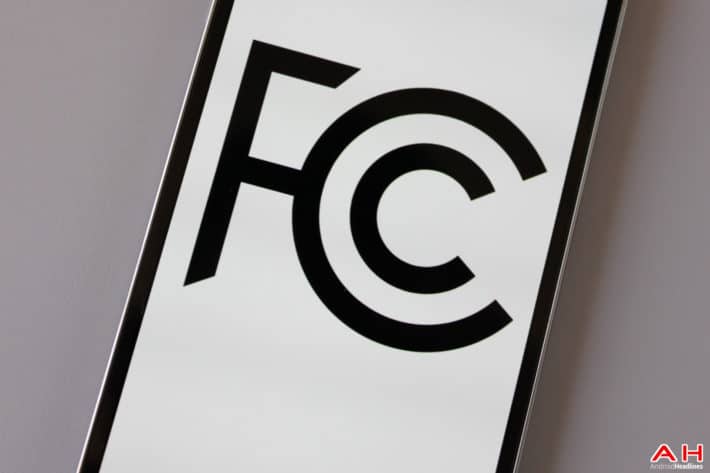 Ajit Pai, Chairman of the United States Federal Communications Commission (FCC) labeled net neutrality as "a mistake" while speaking at the latest iteration of Mobile World Congress (MWC) in Barcelona, Spain on Tuesday. Pai was relatively straightforward in his comments criticizing the net neutrality rules put in place while the FCC was headed by his predecessor Tom Wheeler who resigned his position in January after the then-President-elect Trump was sworn into the highest office in the country. The new head of the FCC said how the aggressive approach the agency opted for in the past "injected tremendous uncertainty into the broadband market," adding how that uncertainty unnecessarily prevented growth. The Trump-appointed Commissioner also stated that the FCC is currently in the process of reverting the majority or possibly all of the existing net neutrality rules.

Pai's comments will likely be met with fierce opposition from members of the Democratic Party in the United States, but they are consistent with his previous related statements and actions. The new FCC Chairman voted against the current set of net neutrality rules in 2015 and has often criticized the idea of regulating the industry in a manner that mandates Internet providers in the country treat all data equally. Pai never explicitly stated that he plans to revert the existing net neutrality rules once he starts heading the FCC but his MWC 2017 speech seemingly implies he will take that course of action in the near future. The Commissioner didn't provide a specific time frame to accompany his announcement that a loosened regulatory framework on Internet providers is on the horizon, but more details will likely be available shortly.

The new FCC Chairman previously stated that broadband and wireless service providers were operating in line with consumer expectations under the old set of rules while the new regulation discouraged investments, innovation, and growth. On the other hand, Pai's critics argue that his points don't account for the fact that the wired broadband market isn't highly competitive. This latest turn of developments is in line with the FCC's recent decision to shut down a number of investigations into controversial zero-rating practices of the largest wireless service providers in the country.