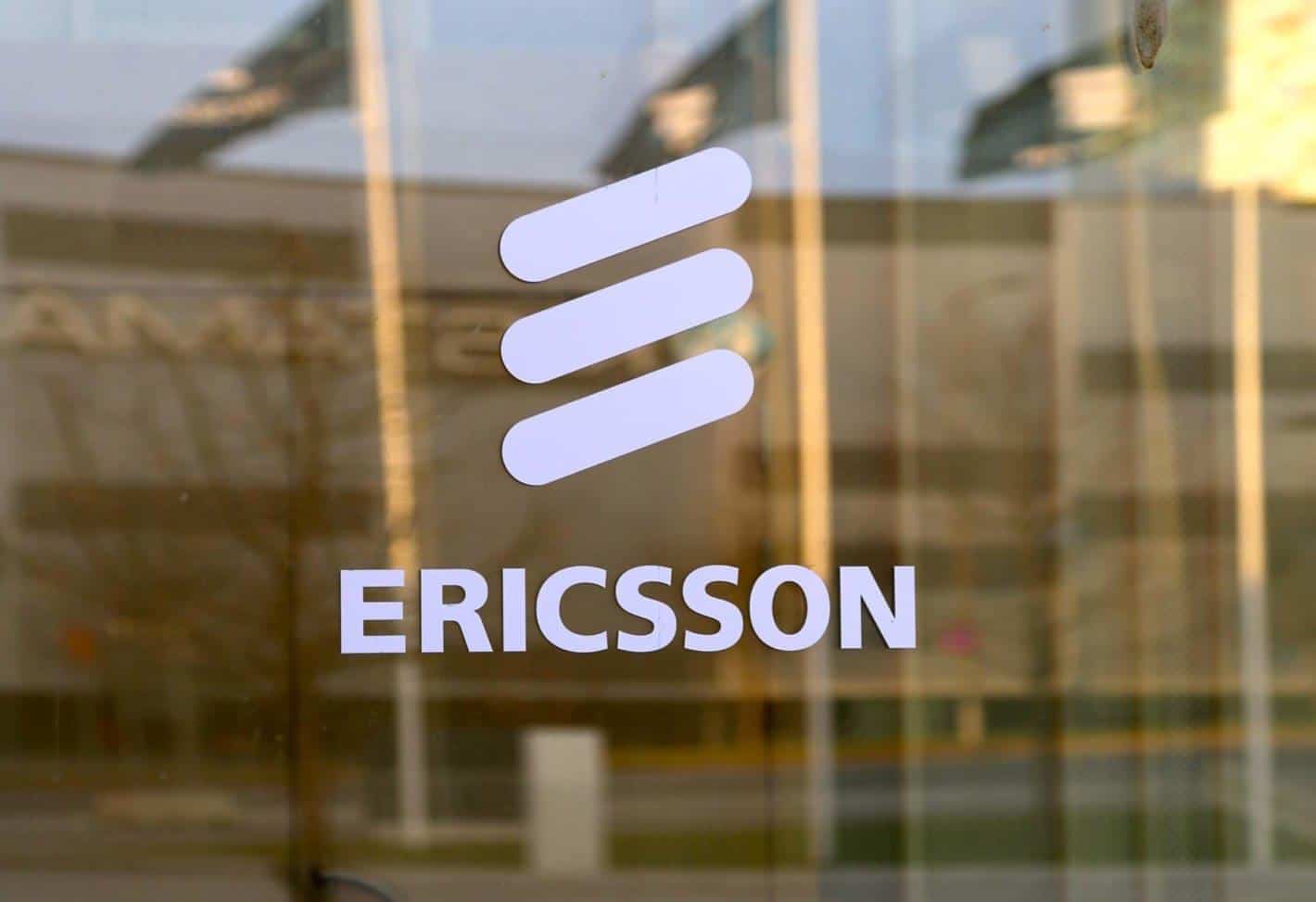 Ericsson's new Chief Executive Officer Borje Ekholm said that the next generation of mobile networks isn't just a technology, but a business model that the Swedish tech giant will be looking to utilize in the future. While speaking at Mobile World Congress (MWC) in Barcelona on Monday, Ekholm highlighted the importance of 5G and its virtually limitless applications in numerous industries. Regardless, Ericsson's CEO admitted that the company is still in the process of defining its long-term strategy and direction, adding how that ambition will require more hard work and team spirit before it's realized.

Following that statement, Ekholm circled back to his previous comments on 5G by saying how the industry is currently going through some exciting times seeing how an advanced, almost futuristic technology like 5G is now on the brink of being commercialized. Once implemented, the 5G technology will open a broad range of new business opportunities for both Ericsson and other telecommunications companies, as well as a number of different firms, Ekholm revealed. Ericsson's chief also said how the company will have a new, $1.23 billion market opportunity by 2026 due to 5G, citing internal market research.

Ekholm's comments on 5G stand in stark contrast to those made by his predecessor Hans Vestberg who stepped down last July following a devastating Q2 2016 financial report. In recent years, Vestberg was quoted expressing surprise by the sheer speed of 5G preparations and was seemingly dazzled by how quickly the next generation of mobile networks is developing. Where Ericsson's former chief was expressing astonishment, the company's current one is communicating enthusiasm and ambition, something that will likely sit well with Ericsson's investors.

The MWC 2017 speech on 5G given by Ekholm followed shortly after the Stockholm-based telecommunications giant revealed its first 5G managed network platform. Earlier this month, the company introduced its 5G-ready system as a solution designed to assist wireless carriers in transitioning their existing networks to 5G standards. The technology would ideally allow mobile service providers to end up with a platform that not only offers higher speeds but is also easier to manage and maintain. More details on Ericsson's growing ambitions in 5G space are expected to follow this spring.