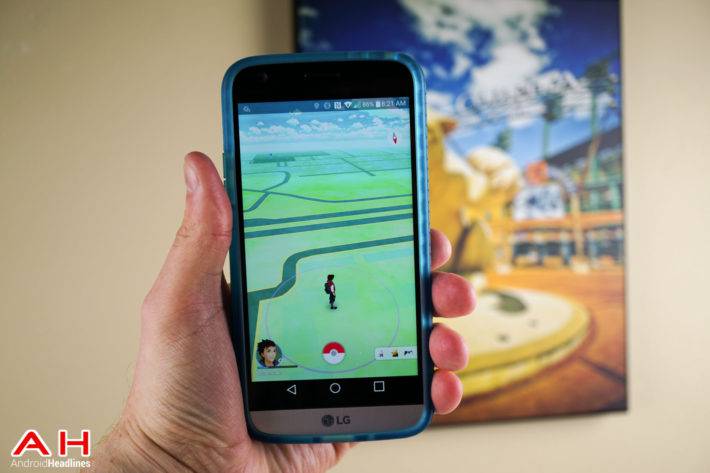 Pokemon GO has now generated over $1 billion in gross revenue, according to the latest data obtained by Sensor Tower. The Niantic Labs-made augmented reality (AR) game managed to reach this impressive milestone in just under seven months since it initially started rolling out worldwide, making it the fastest video game to do so. The figure includes sales from both Android and iOS users.

For added context, the second fastest grossing mobile game in the history of the industry is Clash Royale which is currently close to generating $1 billion in revenue after almost 10 months on the market. Pokemon GO reached this historic milestone in the time it took Clash Royale to generate around $550 million in revenue, Sensor Tower claims. The single most lucrative day for Pokemon GO is unlikely to be topped, though, as the AR game managed to pull in over $18 million in 24 hours in late July. For comparison, the game is currently generating around $2 million in revenue on a daily basis, but Niantic Labs is hard at work improving that performance through in-game events. Sensor Tower’s analysts believe that the San Francisco-based developer can still build on its current performance, especially after it includes more pocket monsters to the game.

Despite the fact that it broke virtually all market records, Pokemon GO still lost a lot of steam since its summer launch. The game was initially projected to reach $1 billion in revenue by the end of 2016, and a vocal portion of players quickly got bored and gave up on it as they thought Niantic Labs was too slow to release major content updates. While the Californian firm is now trying to make amends and is developing a lot of new Pokemon GO features, it remains to be seen whether it ever manages to reach its previous heights. However, even if it doesn’t, Pokemon GO still proved to be an incredible success that even managed to boost Nintendo’s hardware sales. The Kyoto-based entertainment company recently attributed its impressive growth to the Pokemon franchise and Pokemon GO in particular, adding how the hit mobile game is the perfect example of how Nintendo’s new mobile strategy complements its console business. 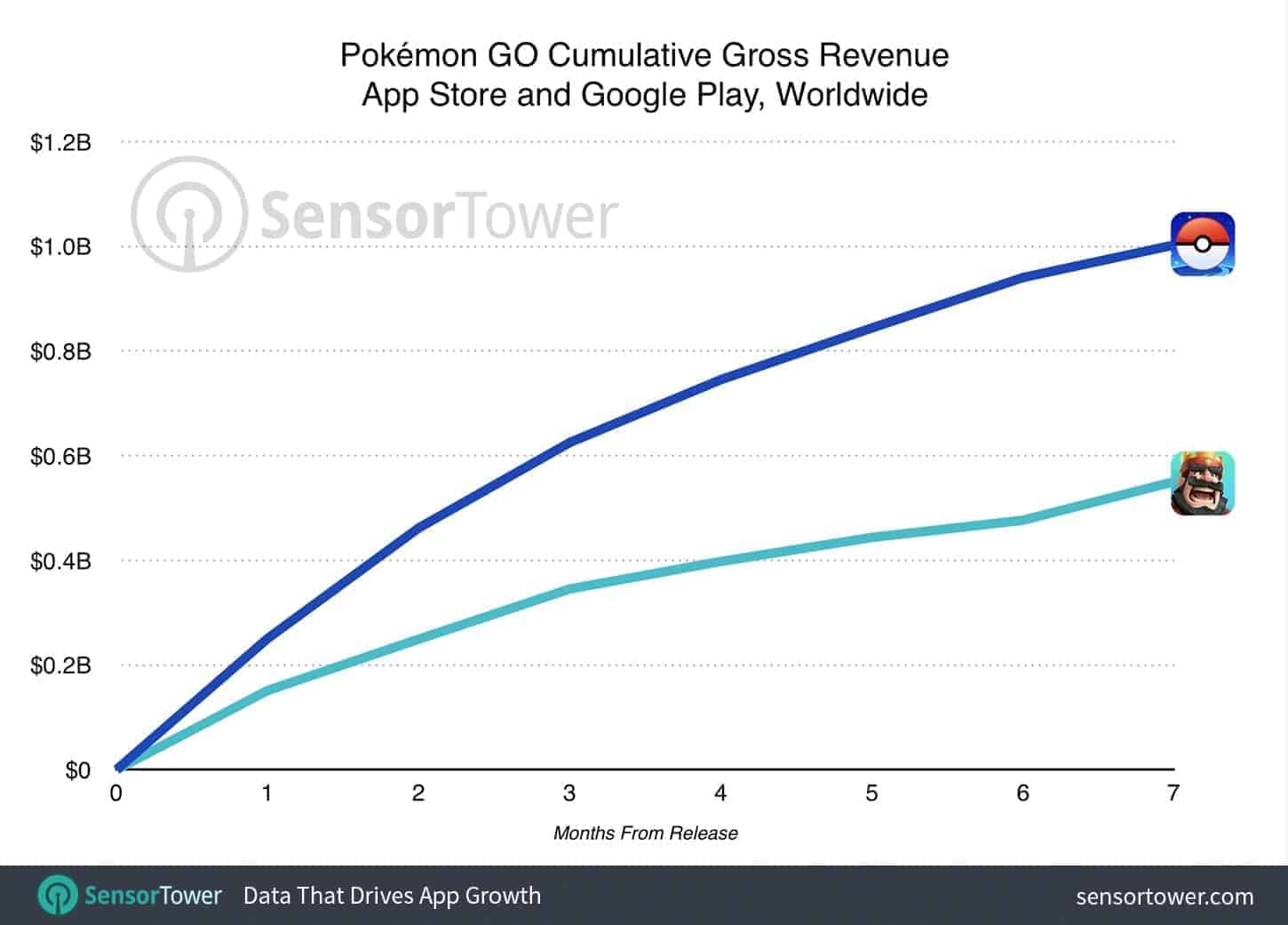