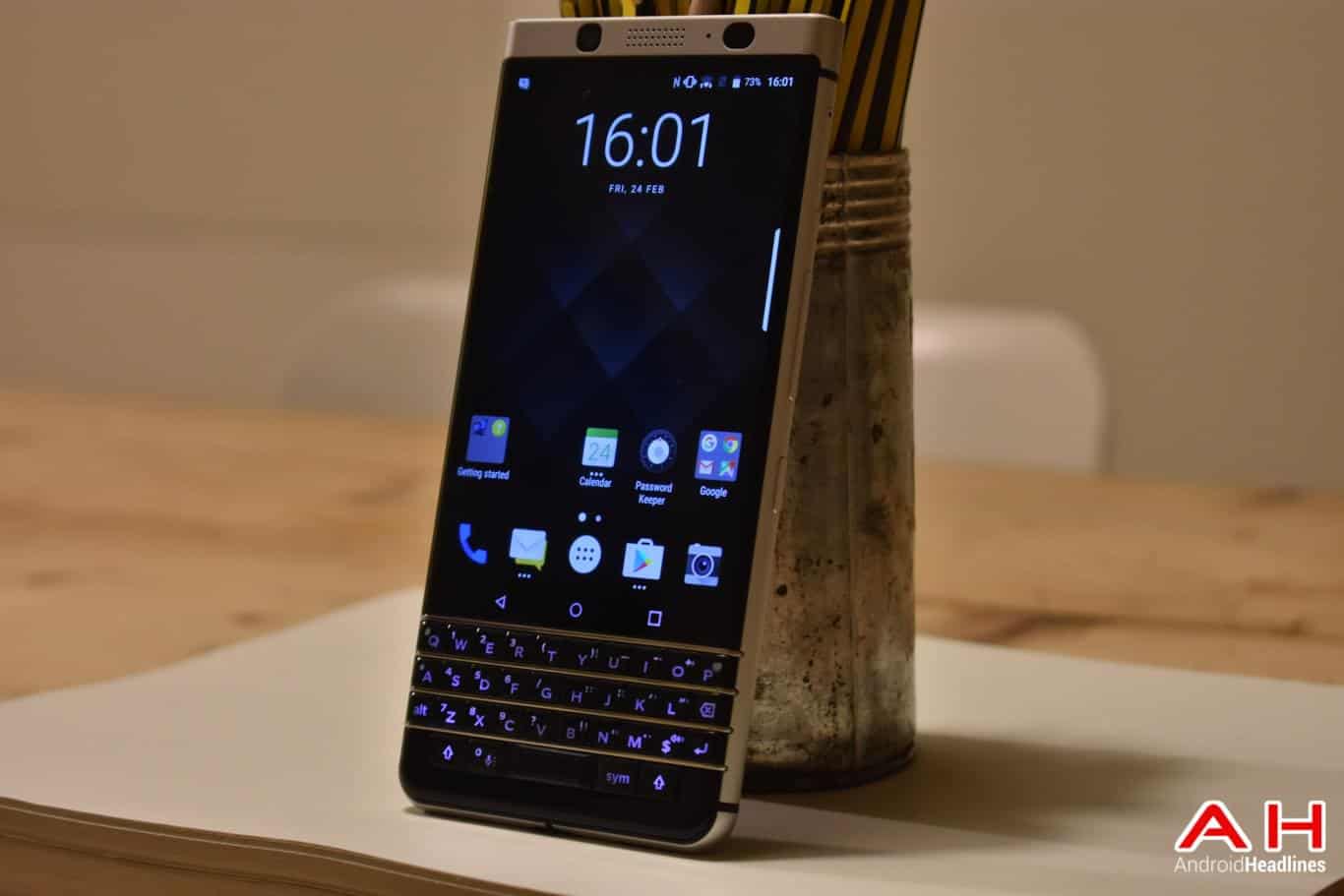 Canadian carrier Telus, has announced that it will be selling the BlackBerry KEYone, this Spring. The carrier posted a tweet on its official Twitter account, stating that the device will be available for purchase sometime in April, though it has no concrete date yet. However, the retail price of the device in Canada, hasn't been revealed by Telus or BlackBerry. On the other hand, the retail price for the device in the US has been announced, and it stands at $549 USD, which is about $720 CAD when converted.

Telus also happens to be the first Canadian carrier to reveal that they will be carrying the BlackBerry KEYone. It is also expected that other Canadian carriers will likely do so in the near future, though this cannot be confirmed till official announcements are made. The BlackBerry KEYone is the fourth BlackBerry device to be running on Android, and it is manufactured TCL, something which is becoming a norm for the company. The device was launched at MWC 2017 a couple of days back, and if you like a recap of the device, do read on.

The BlackBerry KEYone is a mid-range device from the electronics manufacturer, BlackBerry. It features a pretty small 4.5-inch IPS LCD display, with a pixel density of 434ppi. The reason for such a small display is the inclusion of a full physical QWERTY keyboard, an icon of the BlackBerry brand. Under the hood, the device is fueled by the Snapdragon 625 processor clocked at 2.0GHz, coupled with the Adreno 506 GPU to handle graphics. Memory wise, it packs 3GB of RAM and 32GB of internal storage which can be expanded up to 2TB via a microSD card. For optics, it sports a 12-megapixel camera on its rear, and it is assisted by a dual-tone, dual-LED flash, along with PDAF. Selfies are taken care by a 8-megapixel shooter on the front. Keeping the lights on is a 3,505mAh battery, and it supports Qualcomm's Quick Charge 3.0. Software wise, the BlackBerry KEYone runs on Android 7.1 Nougat out of the box, along with the BlackBerry Launcher. Being one of the latest smartphones, the BlackBerry KEYone sports a fingerprint scanner, and it is embedded within the space bar on the QWERTY keyboard, a first for a smartphone.