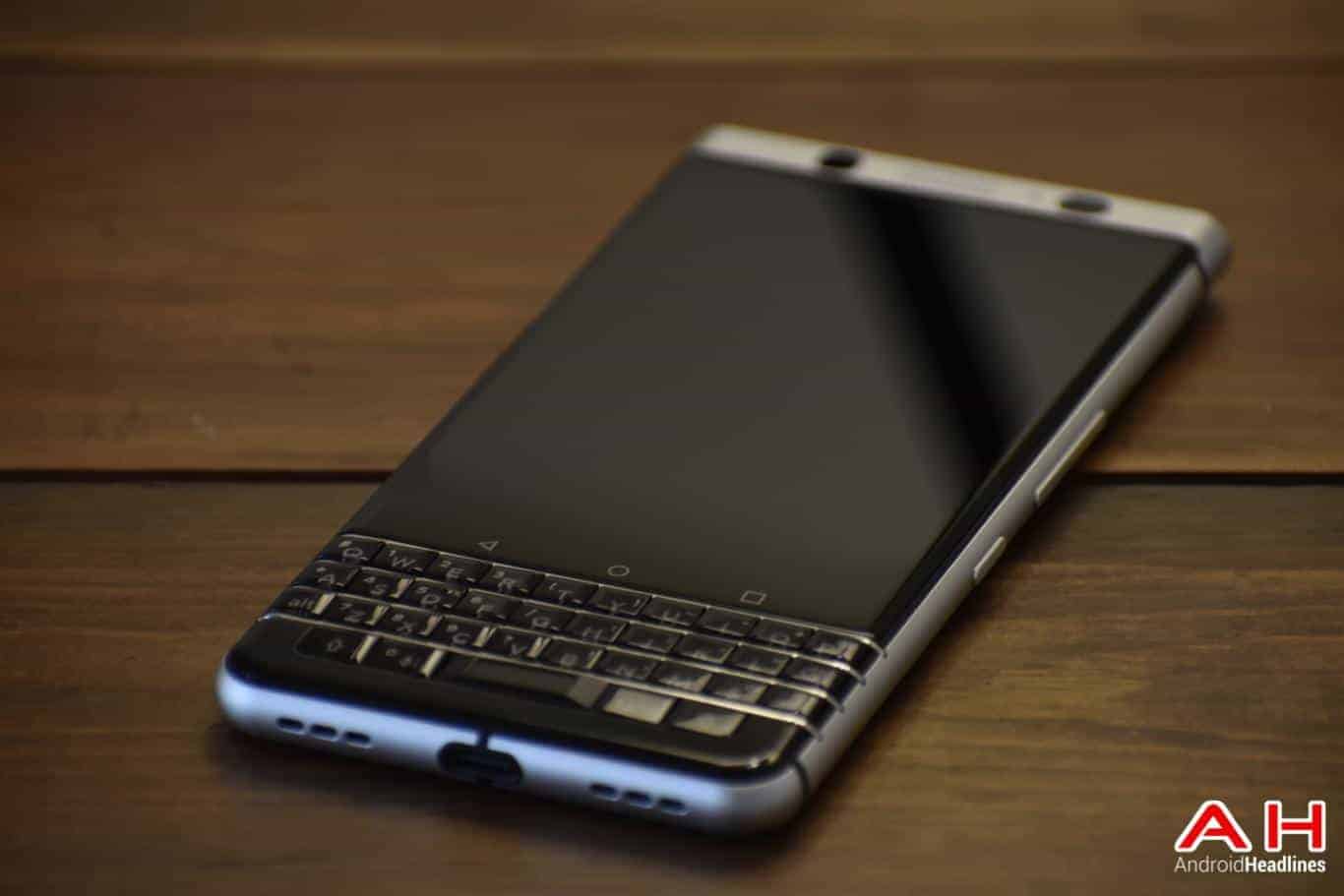 At Mobile World Congress, BlackBerry Mobile has finally took the wraps off of their latest smartphone. It’s one that was shown off at CES last month in Las Vegas, but was not made official until now. This is the device that was rumored to be the BlackBerry Mercury, but will be heading to retail as the BlackBerry KEYone. It sports the full-QWERTY keyboard that you’ve come to expect from BlackBerry, and has a 4.5-inch display. Now this is a 3:2 aspect ratio display, due to there being that QWERTY keyboard at the bottom, so the resolution is a bit different. It’s a 1620 x 1080 resolution display, which gives you about 434 pixels per inch here. Still quite high, and that’s due to the relatively small display compared to other smartphones on the market today.

TCL, the manufacturer behind all BlackBerry devices now, states that the KEYone “reimagines communication, with a smart keyboard that goes beyond typing.” This physical keyboard has touch gestures, and these are here to mimic the old-school BlackBerry trackpad. They have also embedded the fingerprint sensor into the spacebar on the BlackBerry KEYone, making it easy to keep your device secure, but also easy to unlock the device. Of course, the KEYone does still have all of the BlackBerry security that you’ve come to expect. The DTEK security application is pre-installed on the KEYone, allowing you to keep your device secure, and it even shows you how to make it more secure. It does this by constantly monitoring your device and protecting you from things like hackers, malware and more.

Some of the other specs for the BlackBerry KEYone include a Snapdragon 625 processor from Qualcomm along with 3GB of RAM and 32GB of storage. There is a micro SD card slot available for expanding that storage as well. There is a 12-megapixel rear camera – which is the Sony IMX378 sensor found in the Google Pixel and Pixel XL – and the front-facing camera is a 8-megapixel sensor. The BlackBerry KEYone is powered by a 3505mAh battery which also supports Quick Charge 3.0, allowing you to get a 50% charge in just 36 minutes, which is pretty fast, and a great way to top off your phone before heading out.

BlackBerry says that the KEYone will be available in key markets starting in April. It’ll be priced at $549 in the US, £499 in the UK and €599 in the rest of Europe. No carrier announcements have been made just yet, so it’s likely that BlackBerry will continue to provide their phones unlocked, like they have with the DTEK50 and DTEK60 – also made by TCL. 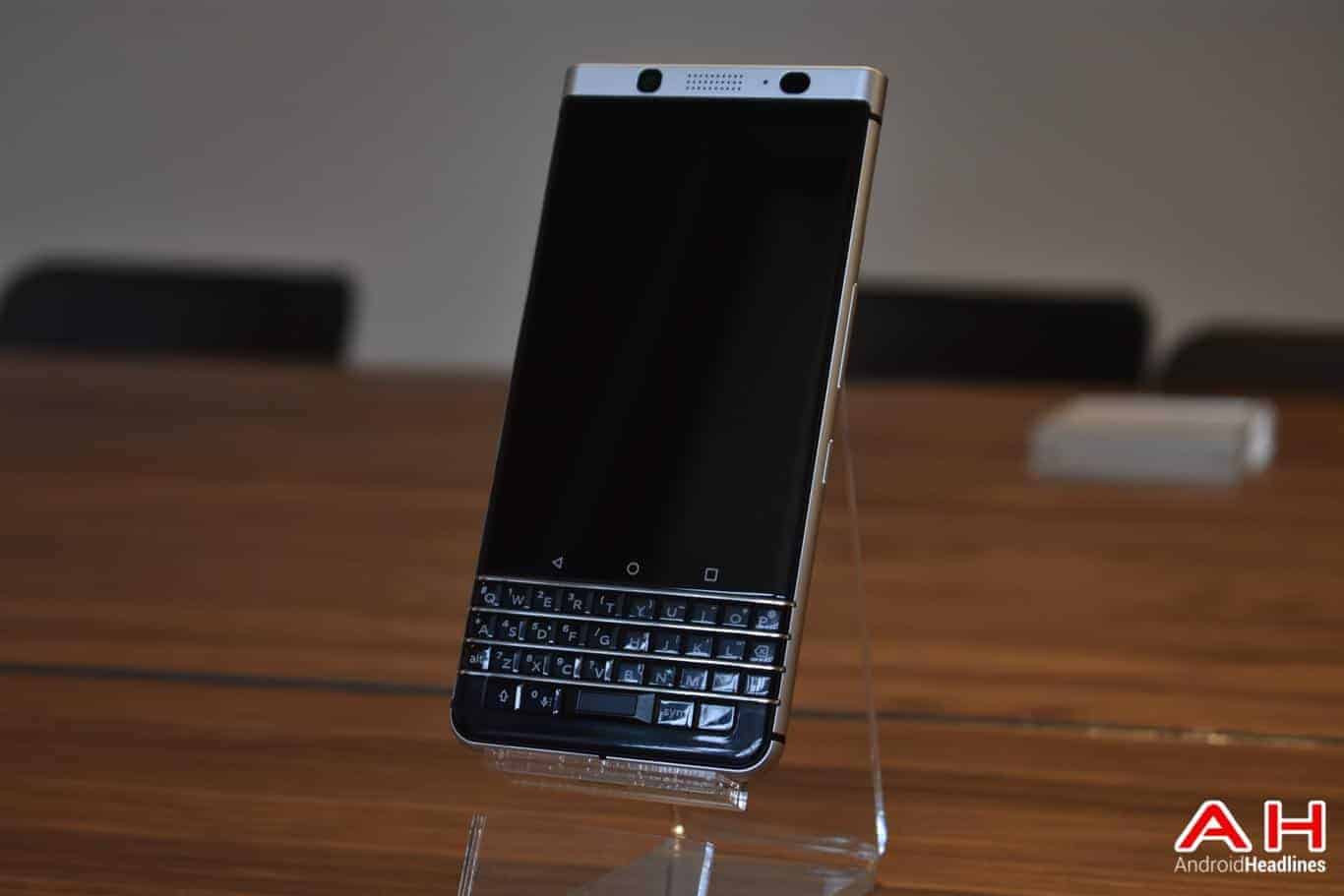 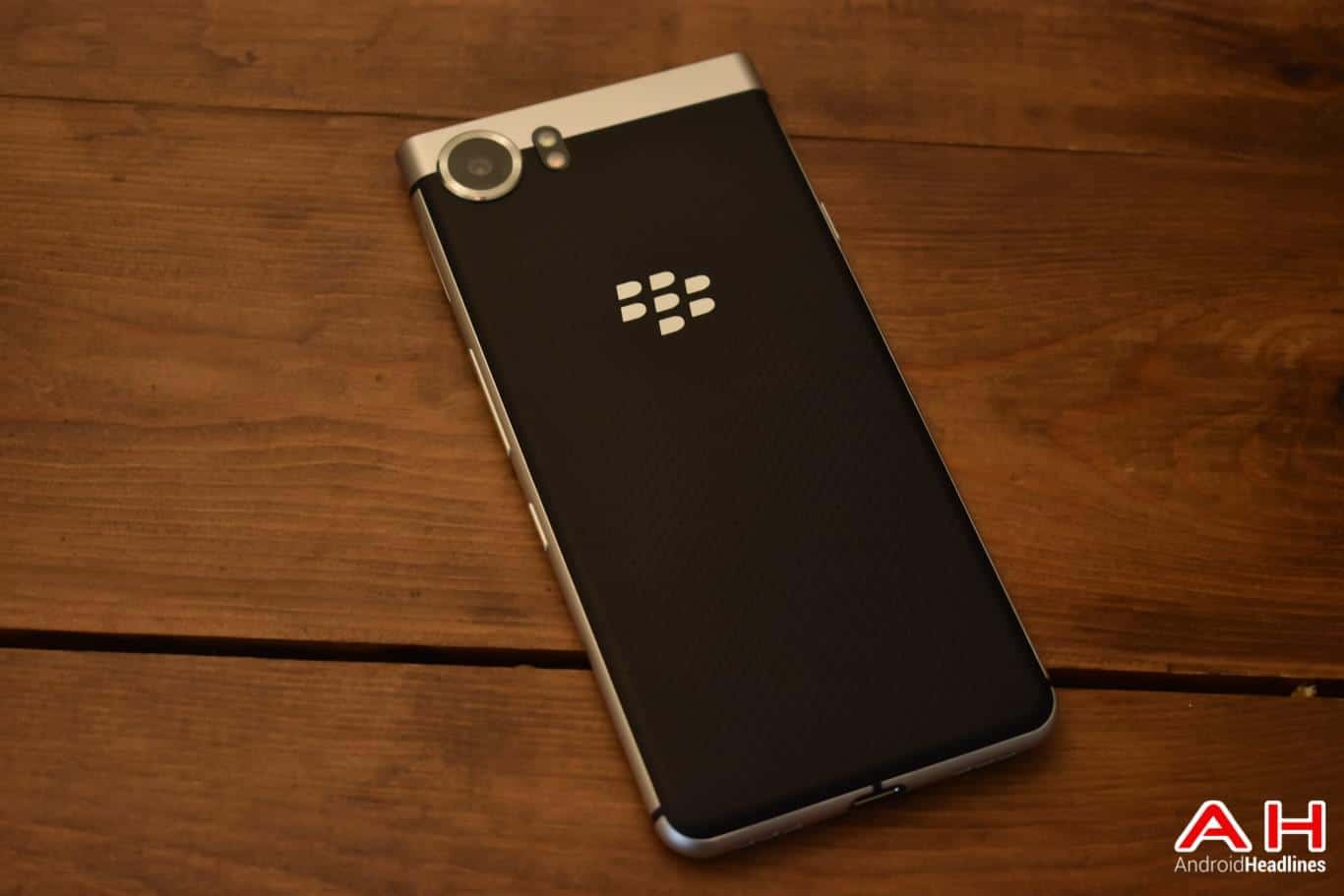 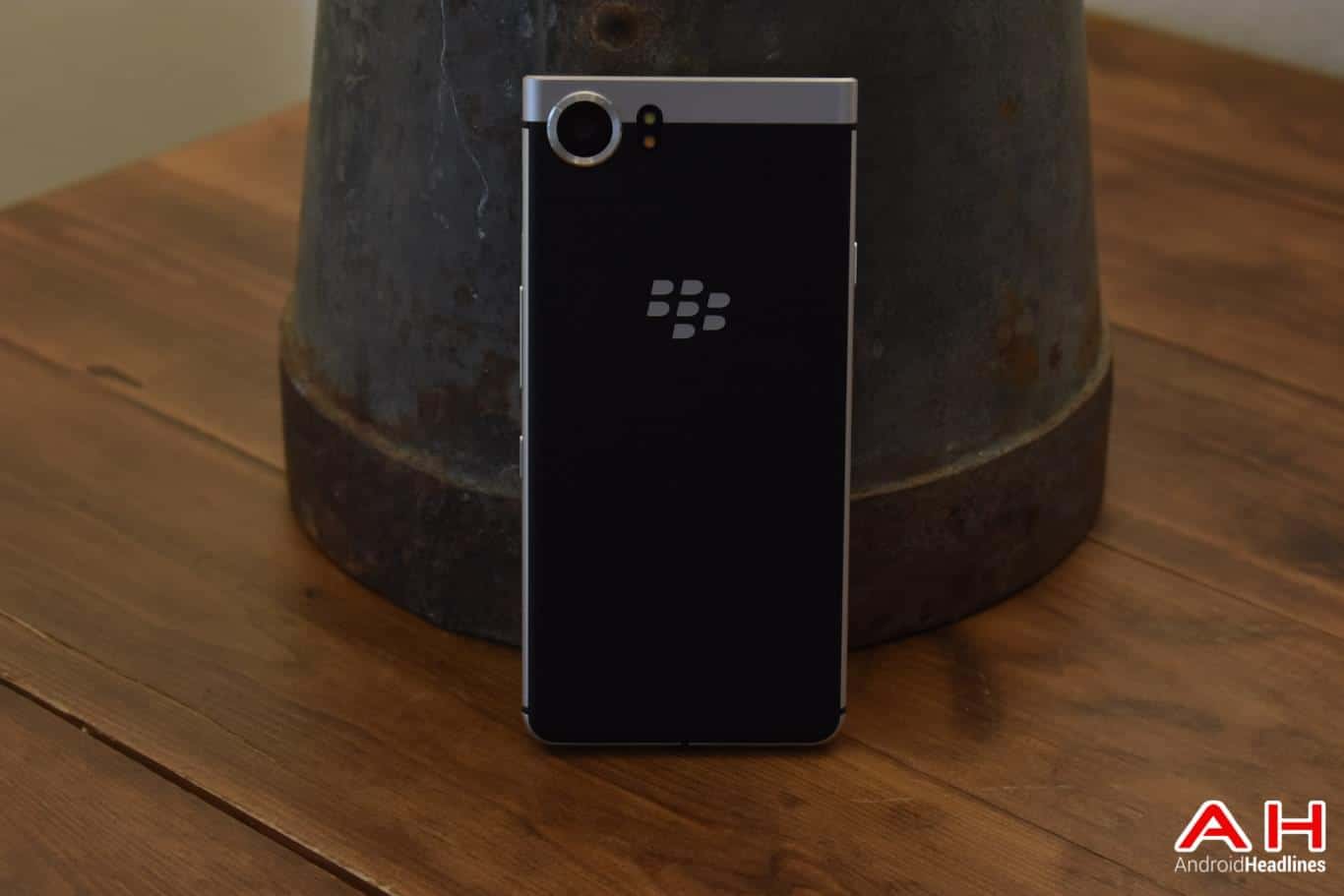 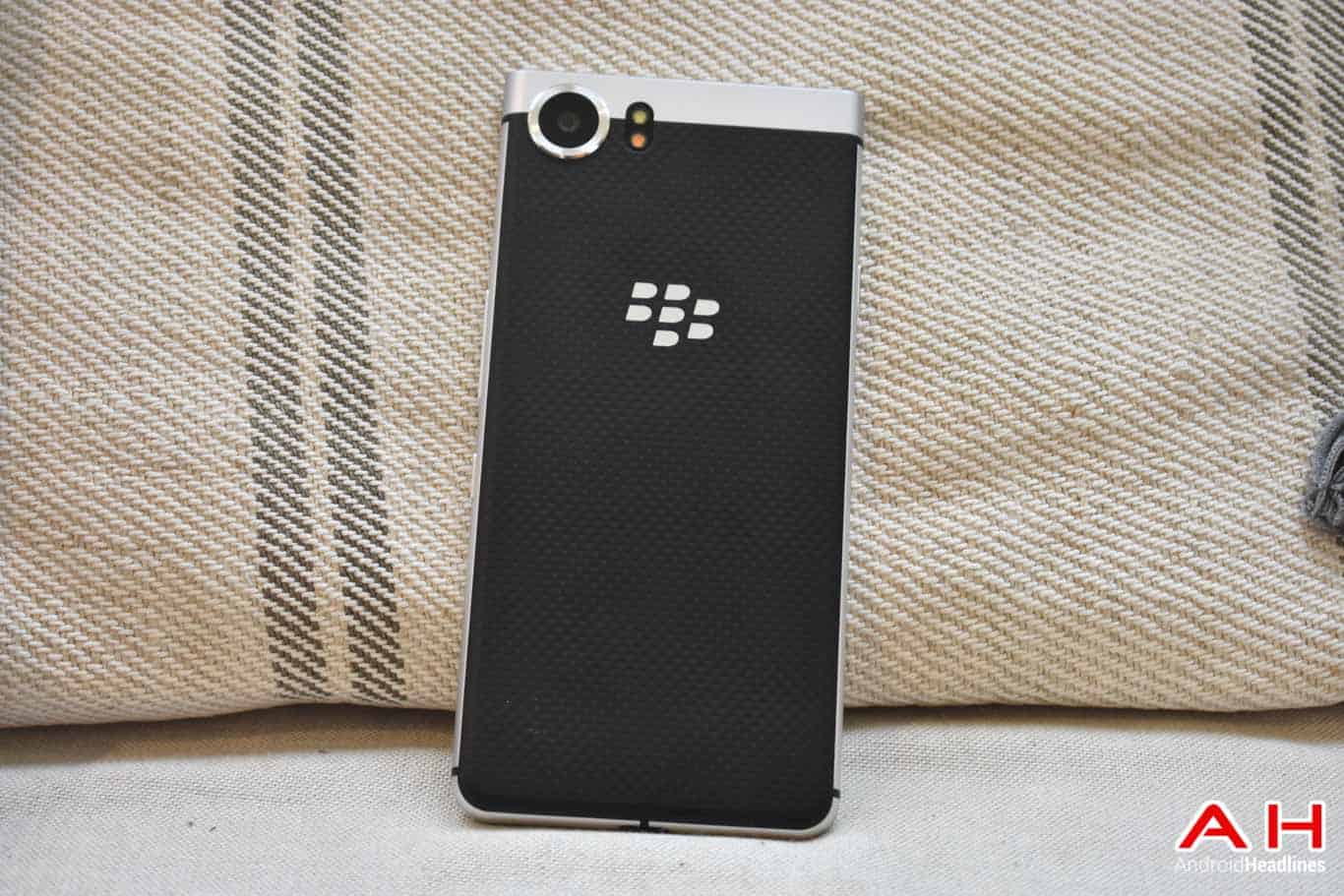 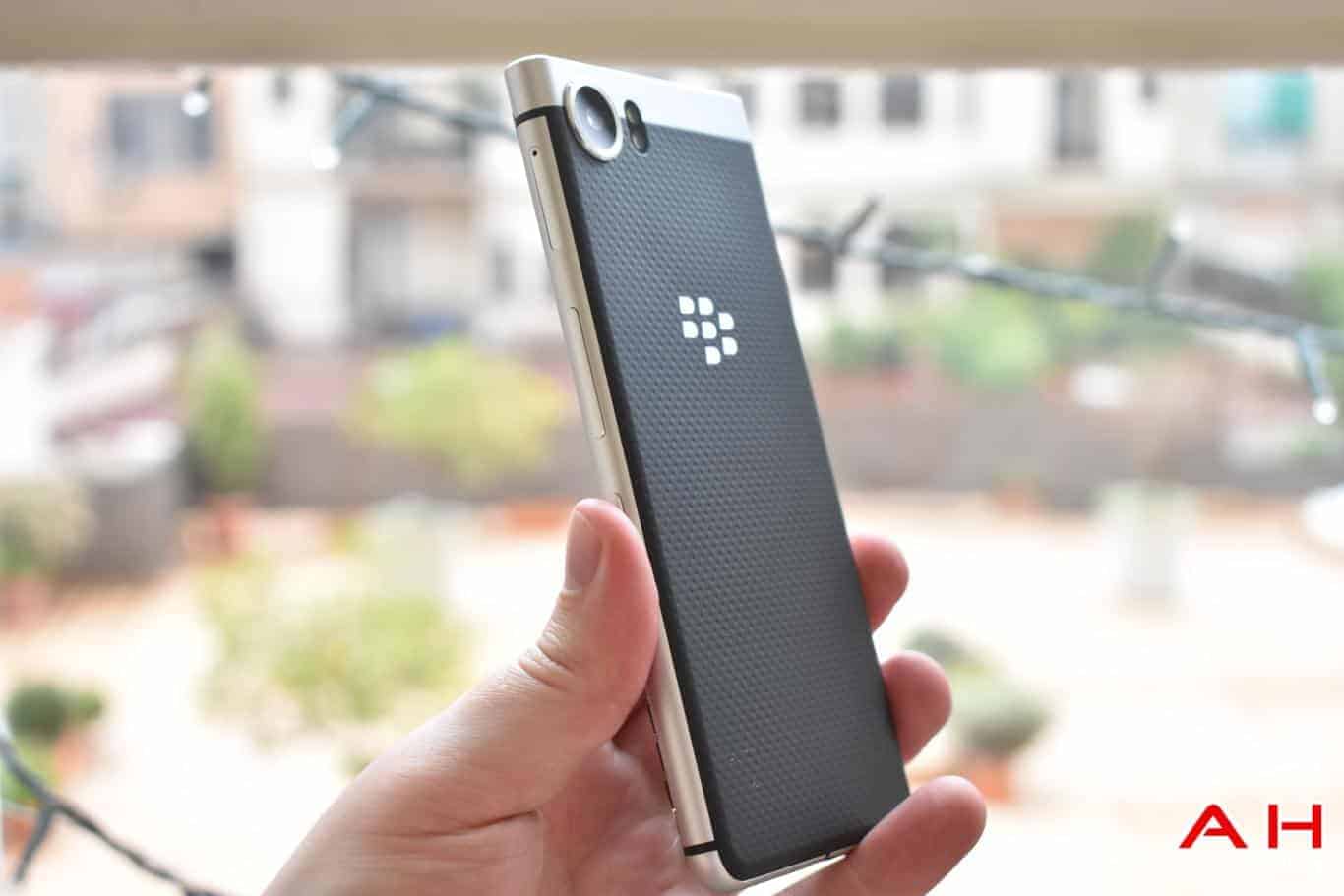 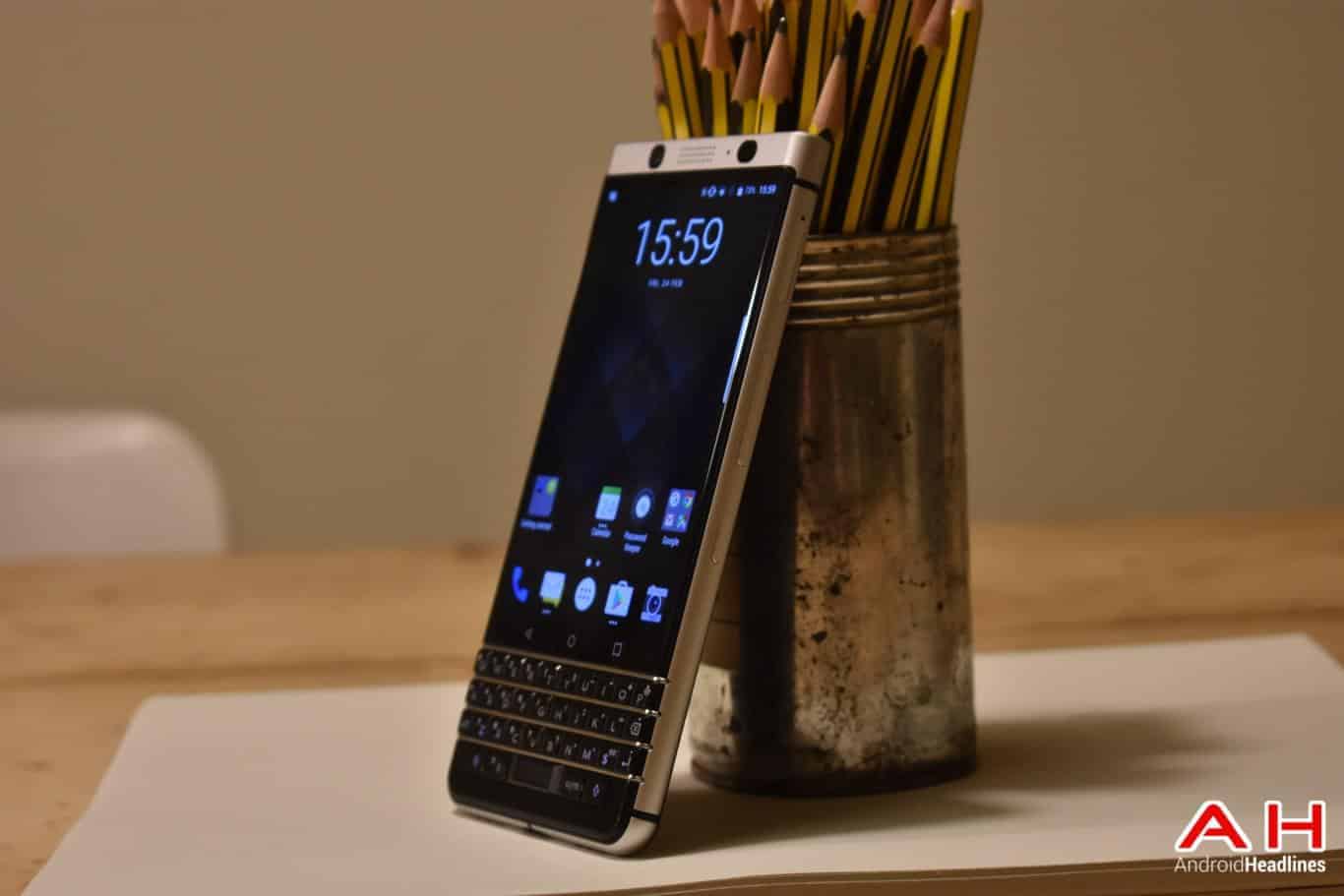 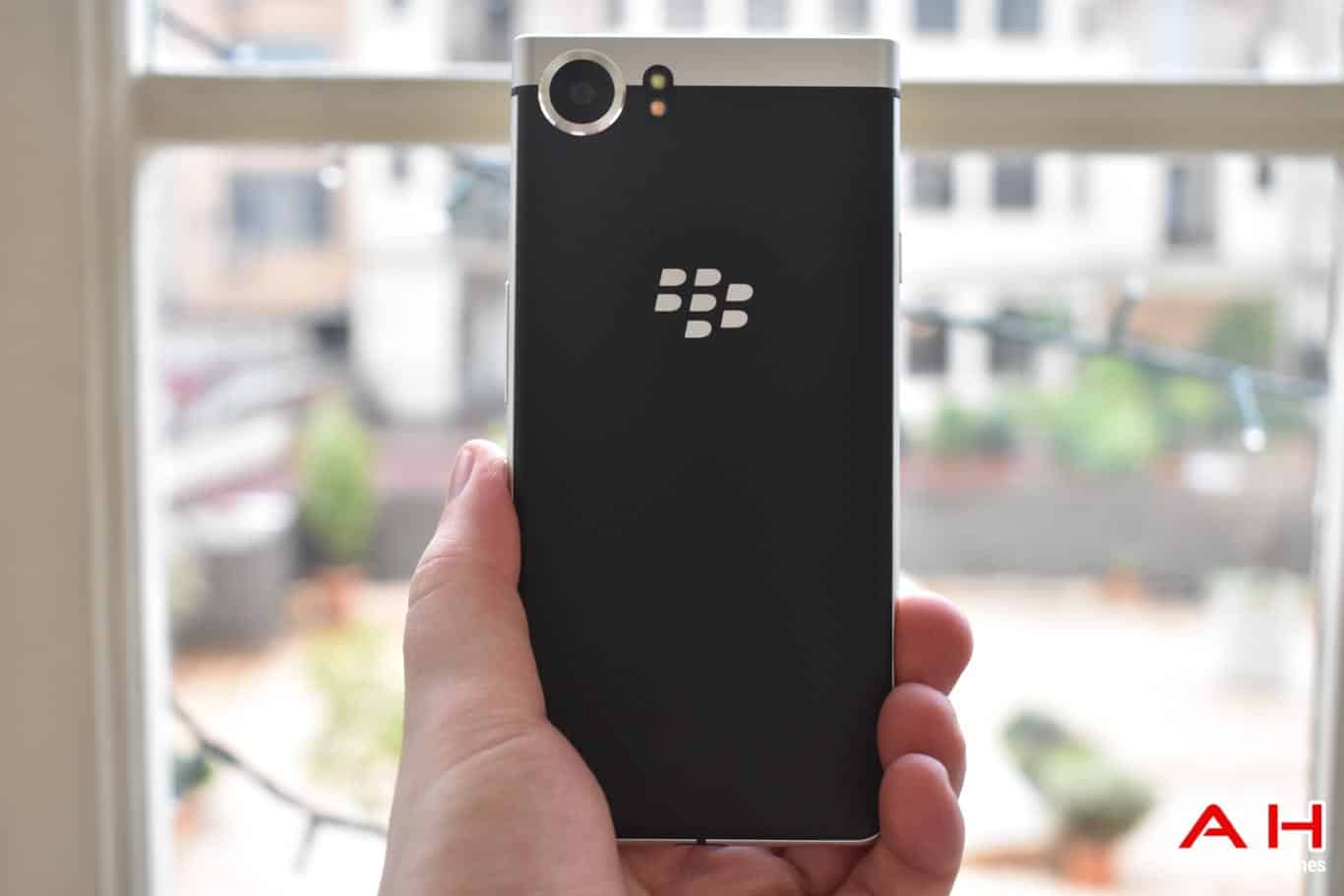 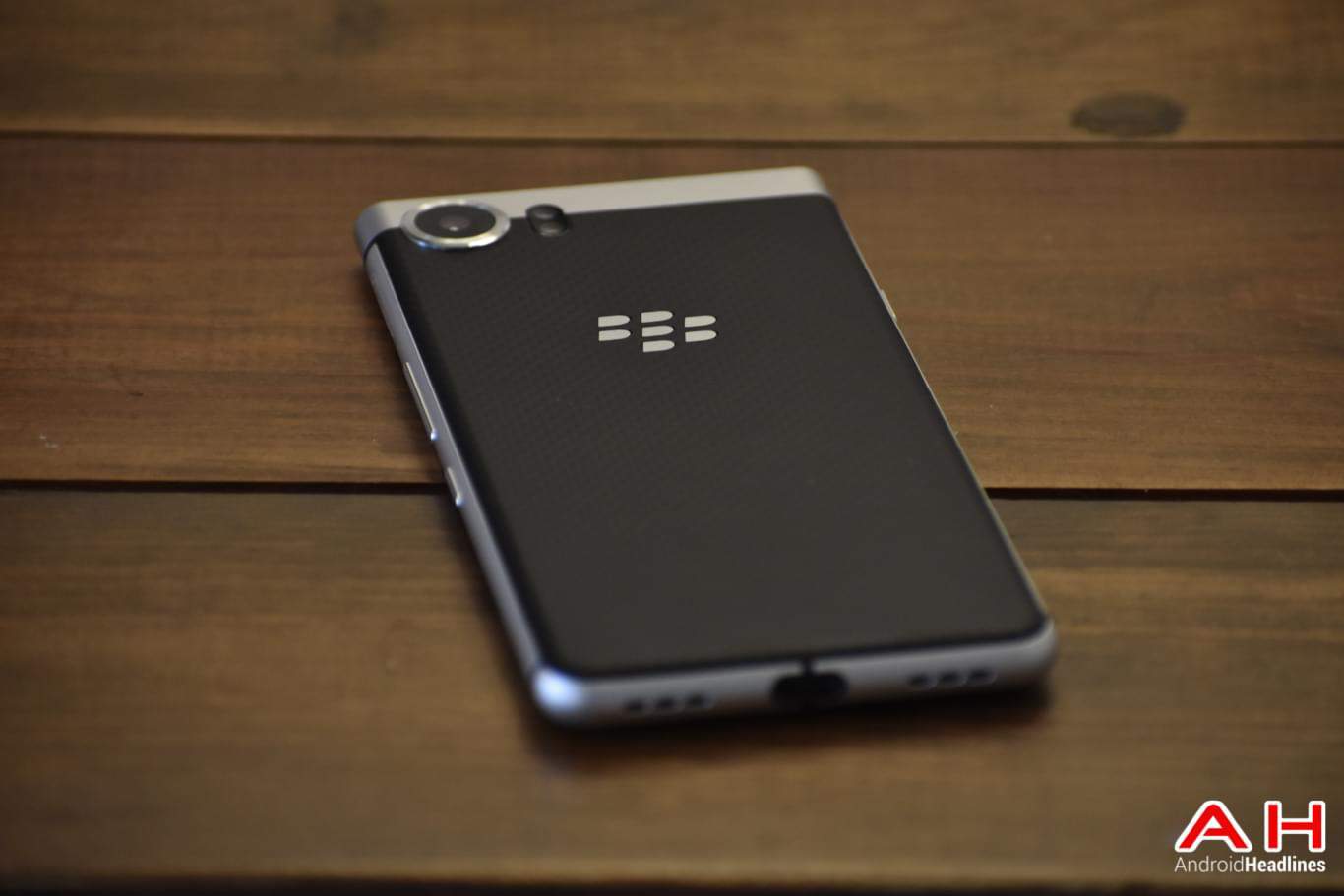 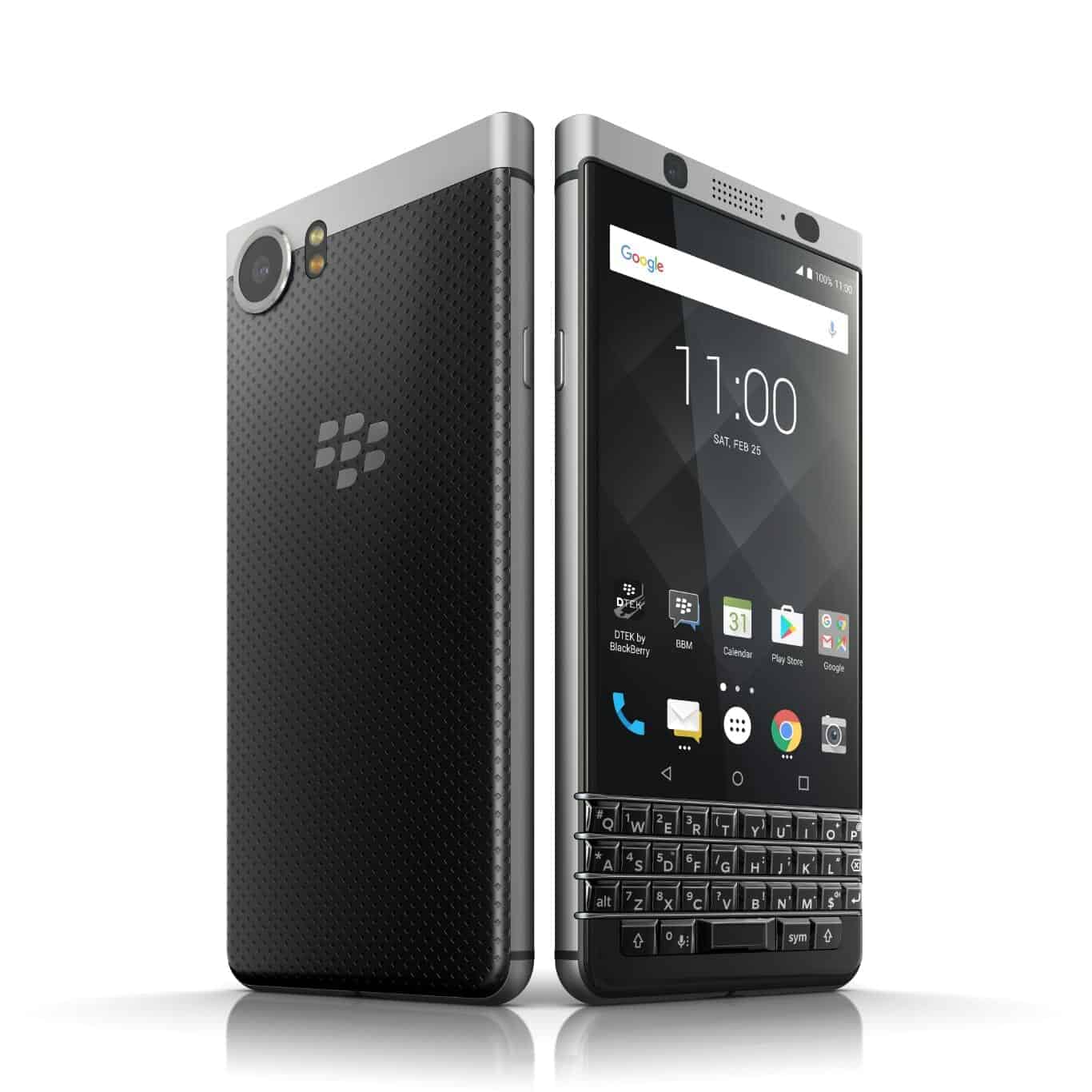 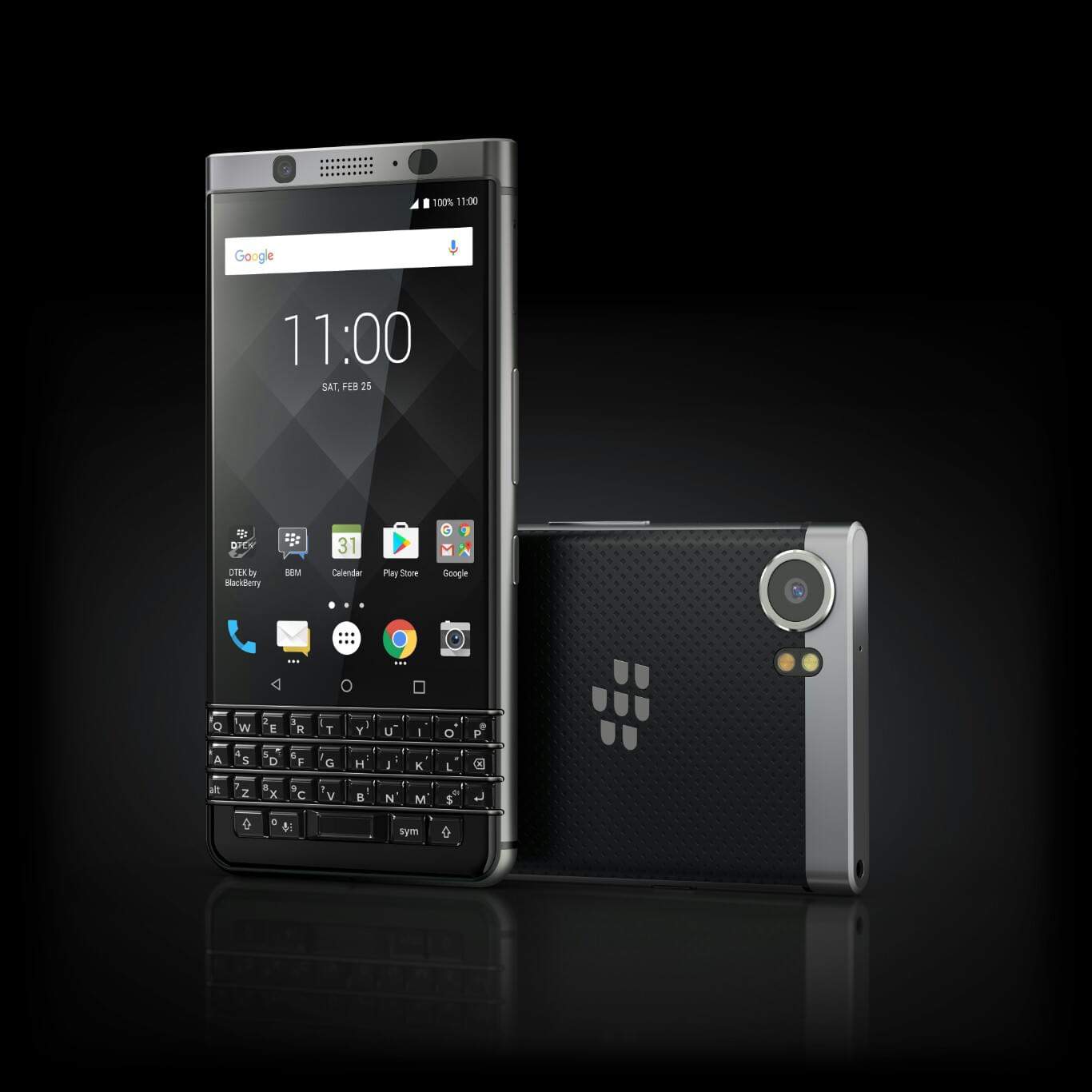 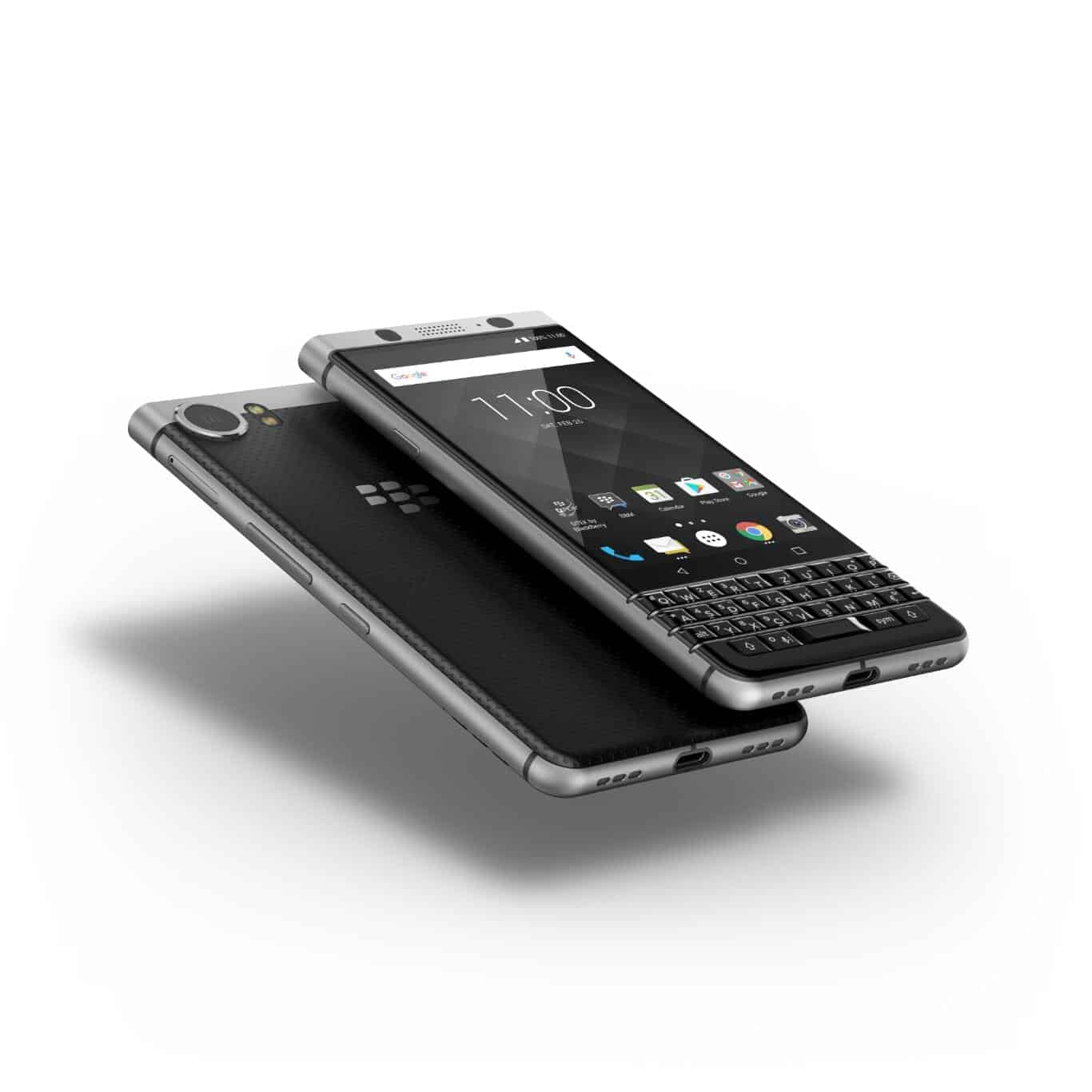