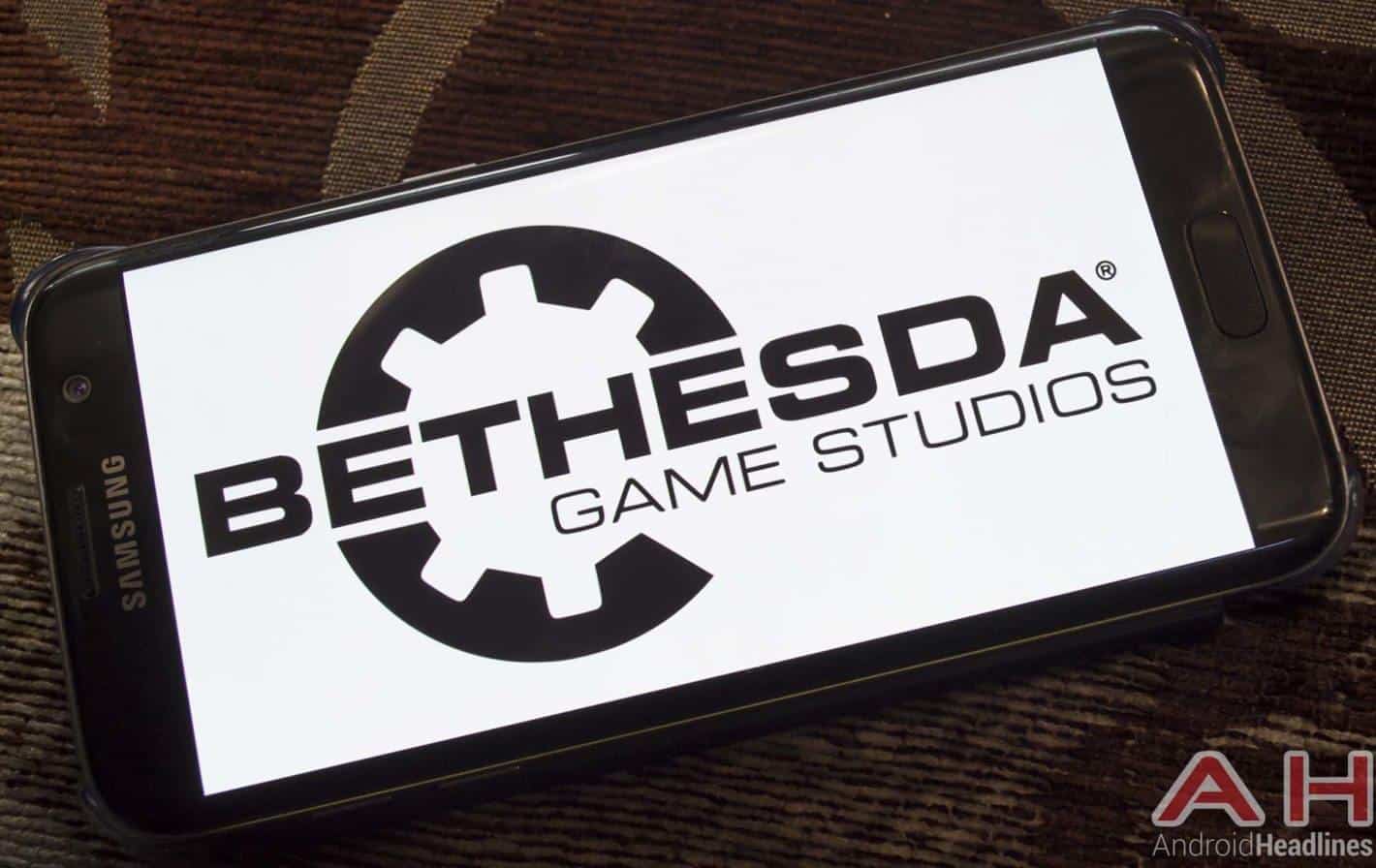 Bethesda Game Studios are working on a new mobile game that will be stylistically and conceptually different to Fallout Shelter, the company’s Executive Producer Todd Howard confirmed during an interview with Glixel. Howard was vague when speaking about the studio’s upcoming mobile game but did reveal that the renowned video game developer was surprised to see Fallout Shelter become a huge success, adding that the game was played by 75 million people all around the world. Following that success, Bethesda decided to have another go at mobile games, but it’s unclear whether the company’s next project that’s presumably also in the works for Android smartphones and tablets is developed by Behaviour Interactive, the same studio that co-developed Fallout Shelter.

While Howard may have underestimated the mobile games market in the past, Bethesda’s Executive Producer is definitely not doing that now seeing how he talked about the company’s upcoming mobile game in the context of three major projects that are currently in active development. Furthermore, even though Bethesda apparently learned a lot from the success of Fallout Shelter, Howard noted how their next mobile game will be anything but similar to their first Android game. Finally, the famous game developer revealed how the mysterious project will feature a “very different style” and will be “unique” compared to anything else Bethesda did in the past. Unfortunately, that’s everything that Howard was willing to say on the subject but seeing how Fallout Shelter took around a year to make, it’s possible that Bethesda’s upcoming mobile game will hit the Google Play Store as early as this year.

While Howard’s comments could imply that the mysterious mobile game will be based on an original IP, Bethesda has no shortage of popular franchises to choose from. The company already released some The Elder Scrolls mobile games back in the days of J2ME, so it may give that idea another go. The firm also owns properties like Wolfenstein, Dishonored, Doom, and Prey, so fans of those franchises may also be in for a treat in the near future. Bethesda is far from the only major AAA game developer that recently started dabbling into mobile games as the likes of Ubisoft and Electronic Arts have already been doing the same for many years, and even Nintendo followed suit in recent months.