With the weekend coming up quick you might be thinking that it’s time to find yourself at least one new game to play on your Android device, and if that is the case then not to worry as this list will have you covered with some great potential possibilities to help you fill your time, whether it’s going to be a long gaming session or just ten to fifteen minutes while you wait in line to be seated at your favorite brunch spot. Perhaps you simply just like to have a good collection of new games to try as often as possible in case you get bored with the others you already have installed. Whatever the case may be, here are some options for you to check out. 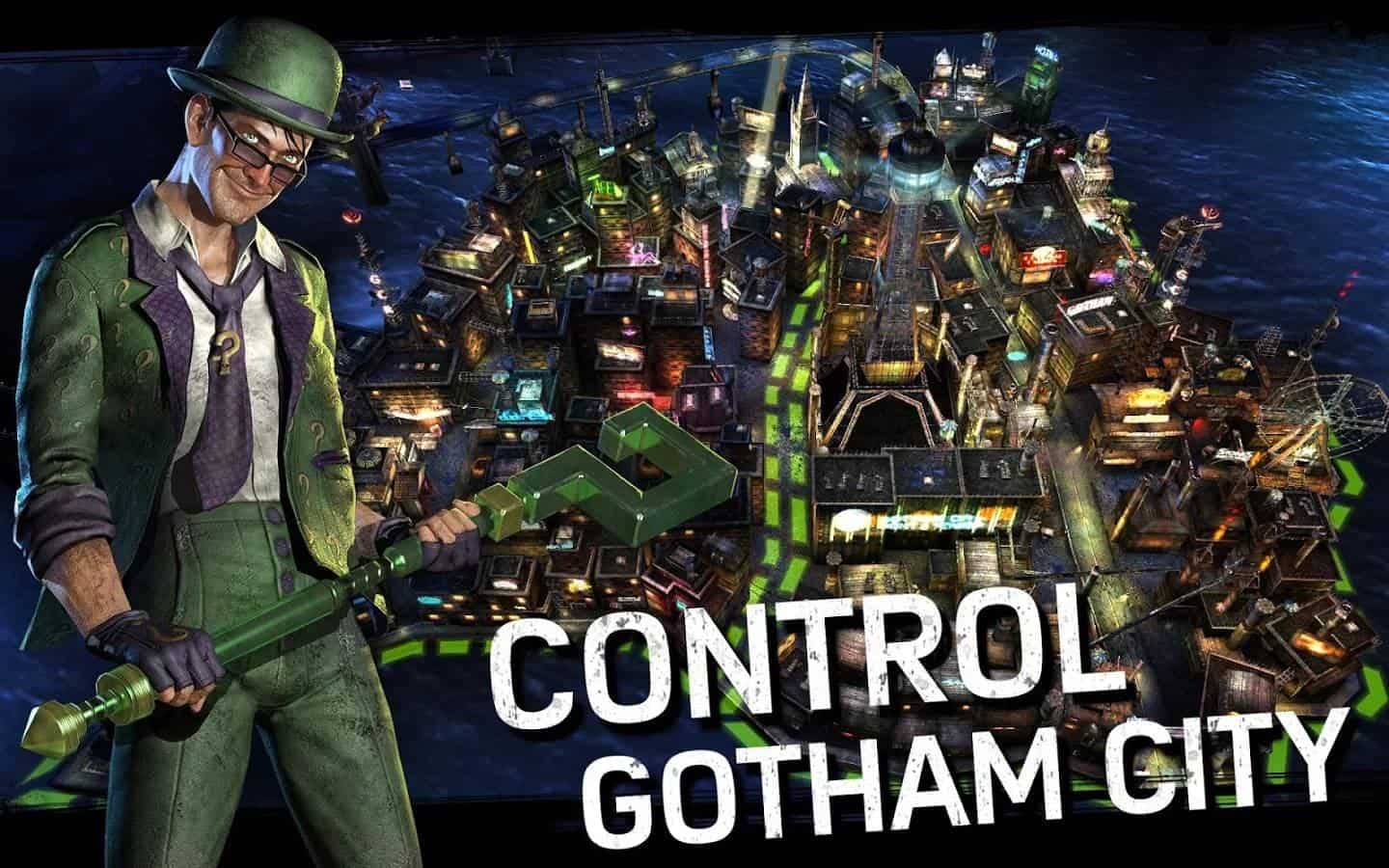 In most Batman games you play as Batman. That’s not the case in Arkham Underworld. Your job is to take over and control Gotham City. You can command a group of the city’s most dangerous super-villains and cause all kinds of chaos. This is a strategy type game so you’ll have elements like building up a massive criminal hideout, while also leveling up your villains and making them stronger. It’s a bit different than you might expect but it can be quite fun.

Lords Of The Fallen 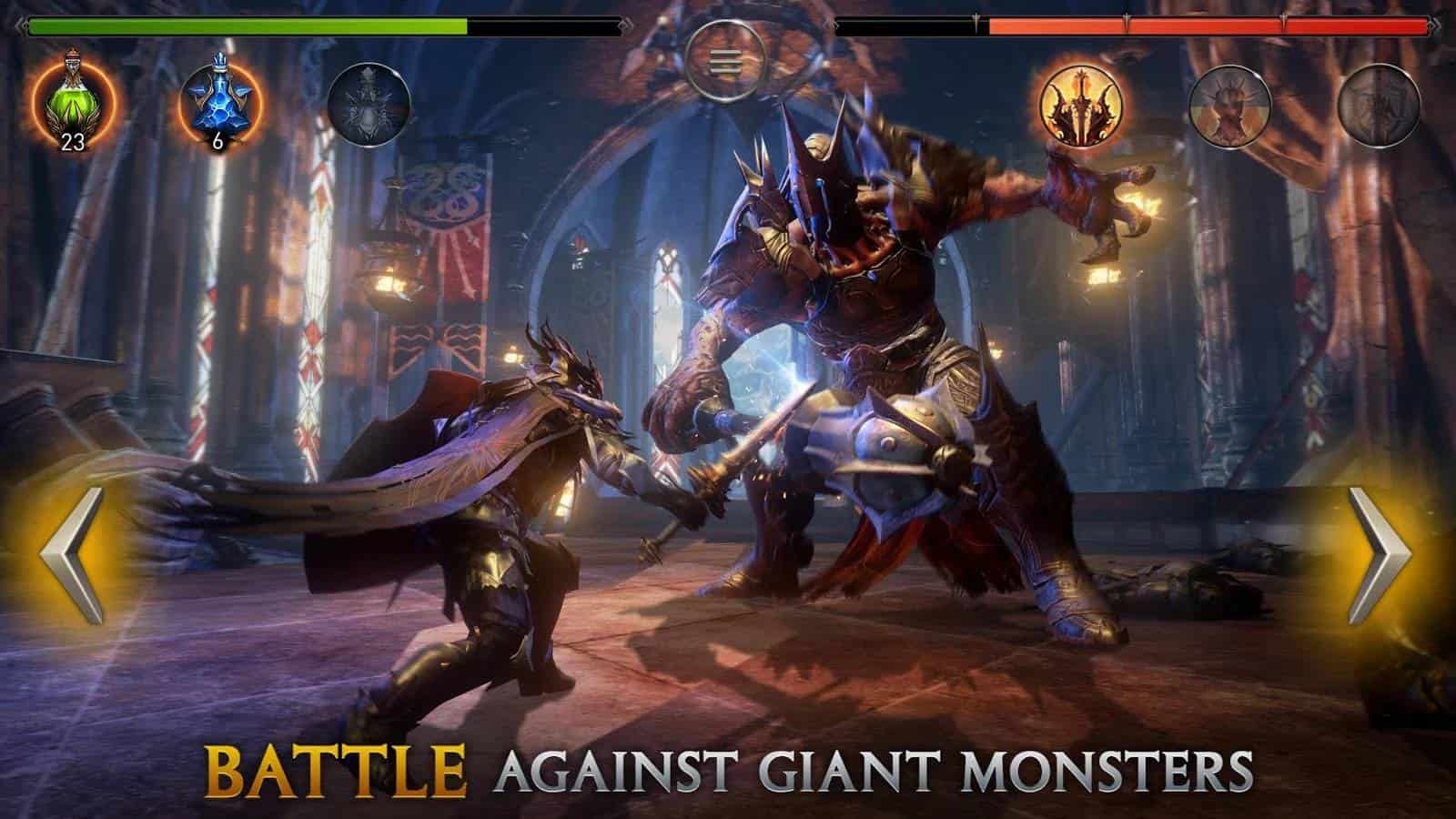 If you like games such as Infinity Blade on the iOS platform, then Lords of The Fallen just might strike your fancy as it carries a similar feel to the gameplay. This is based on the console version of the game that you can find on PS4 and it features some pretty rich and detailed graphics. As you battle monster one on one you will be able to gain experience and outfit your hero with all kinds of epic gear and weapons.

A Boy And His Blob 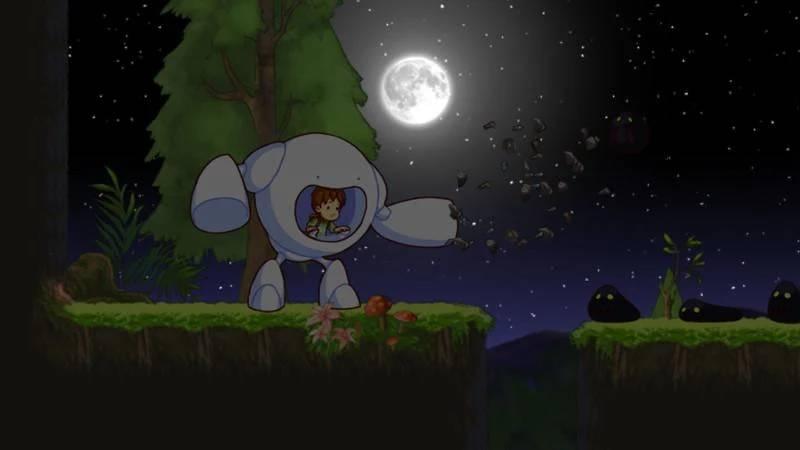 For those that grew up with an NES, this is an absolute classic and appears to be a great little port of the original game. This is an adventure game but it has plenty of puzzle platformer elements and as you work to complete your journey you’ll need all the help you can get. That’s where your friendly little blob comes in handy as he will be able to transform into useful objects that can assist you with certain things. This is definitely a must have if you want some nostalgic gameplay in the palm of your hands. 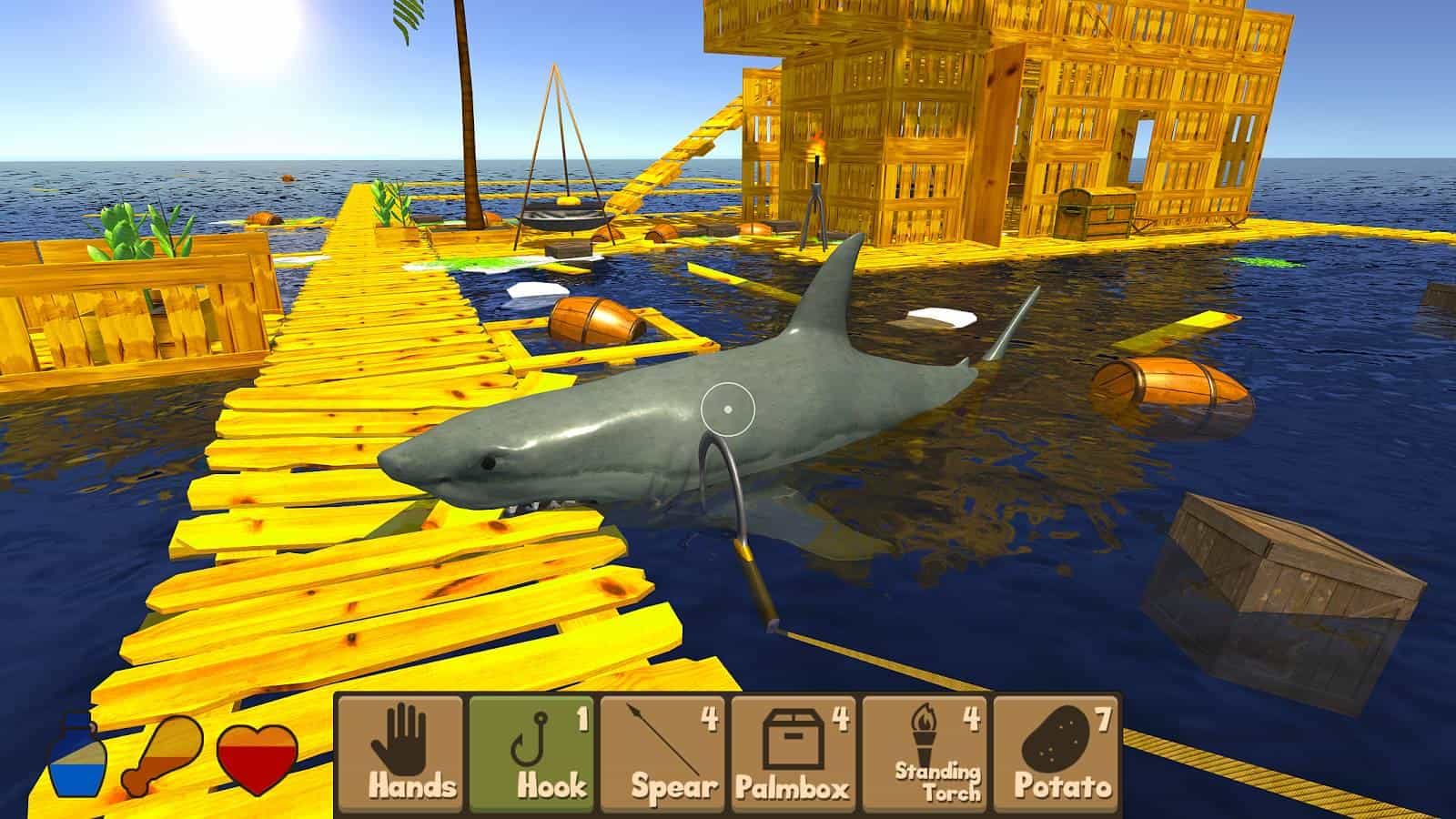 If survival simulators are your thing and you can’t get enough of anything Jaws related, then check out Raft as it will put you in the shoes of a person trying to stay alive while avoiding Sharks and other types of sea creatures. While your raft might start out small, you can built it up to be bigger and better and give yourself some extra room to avoid all those things lurking in the water that are hungry and looking for a meal, which just so happens to be you. 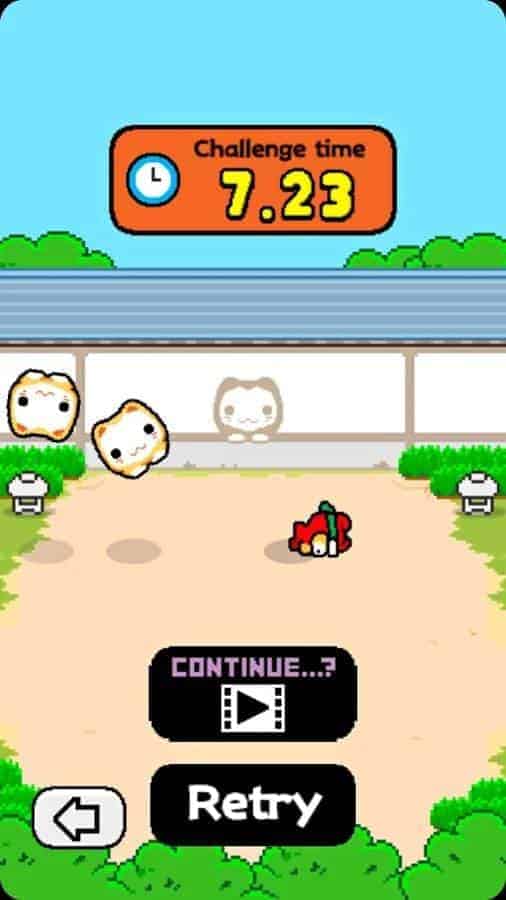 This game focuses on mini games with a difficult style of gameplay. There are six different games to play and each one has tons of challenges to complete, and if you fancy a game that will not be easy and you pride yourself on the completion of such difficult games, then Ninja Spinki Challenges is for you. 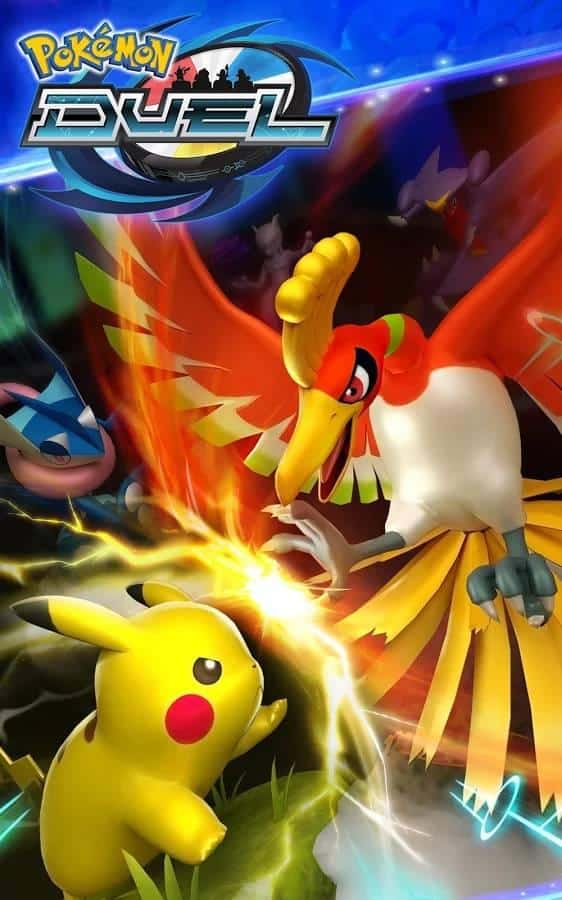 This is the latest game from The Pokémon Company and lets you essentially duel against other Pokémon trainers, but not with cards or with Pokémon like in Pokémon GO. Instead this game takes on board game style and to battle other Pokémon you will have to collect the different types to build your deck of Pokémon figures to place on the board. This isn’t just a straight up battle though to see who can take out the other Pokémon, there is an objective as this is a strategy game. You’ll need to be the first trainer to make it the goal of their opponent if you want to win. 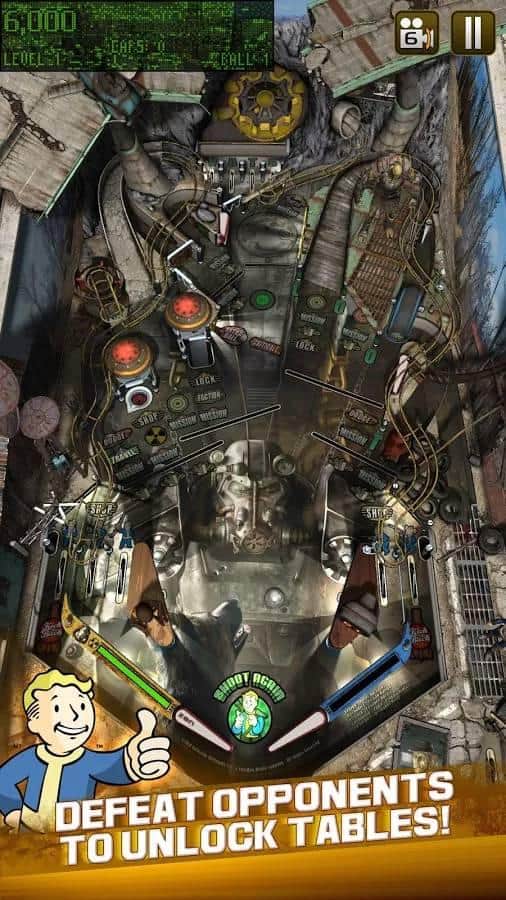 If you’re a fan of Bethesda titles like Doom, Skyrim, and Fallout, and you also happen to love pinball, then this is your ticket. It features a good selection of different pinball tables based on these three franchises and they’re all complete with some pretty awesome graphics. 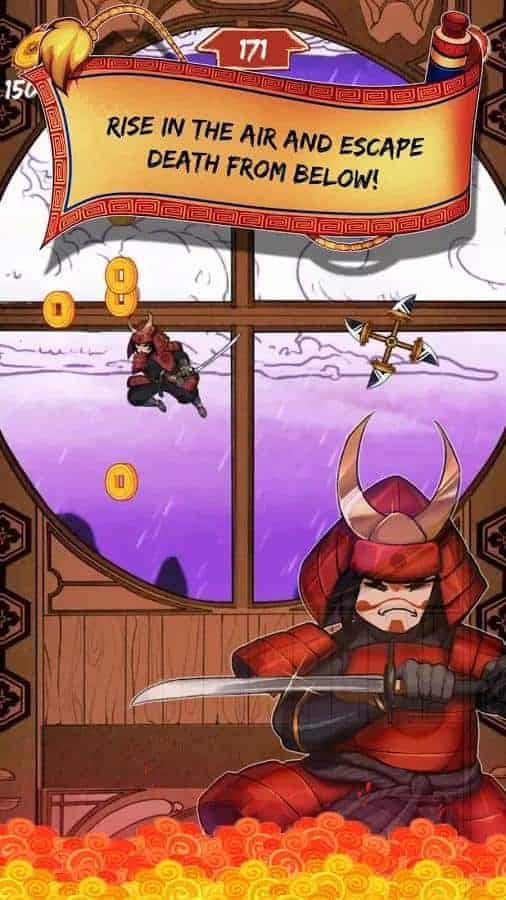 This has an endless runner type feel to it although you’re not actually running, and instead you’re a Samurai trying to escape death as it rises from under your feet. Climb as high as you can all the while collecting as many coins as you can and upping your high score. Along the way you can amass bonuses and power-ups to help you. You can even unlock other characters to play. 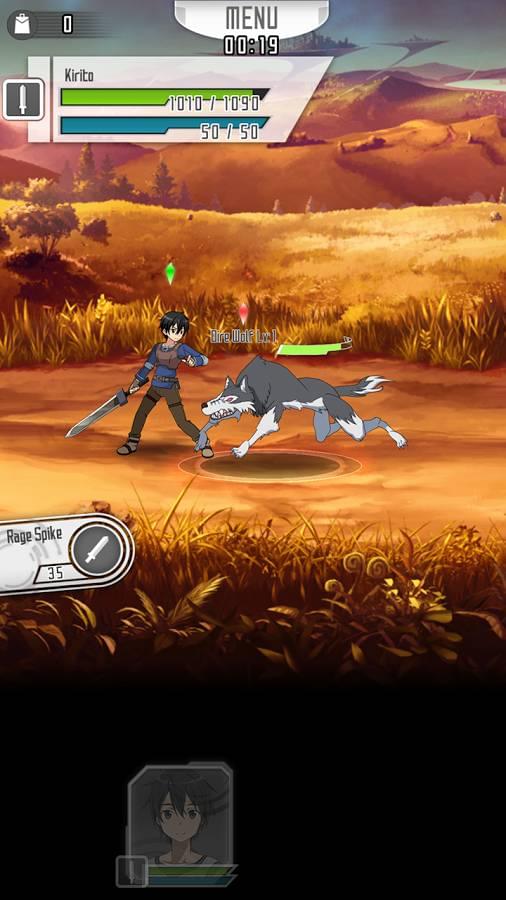 For anime fans this is worth a look. It’s also one of the most popular games on the Play Store right now. This game is more action than RPG but there is definitely some RPG style elements included here, and you’ll be able to play as all of your favorite SAO characters including Kirito, Asuna and more. The game will follow the original story from the anime, but it also has a new storyline as well to mix things up a bit so there is something for everyone. 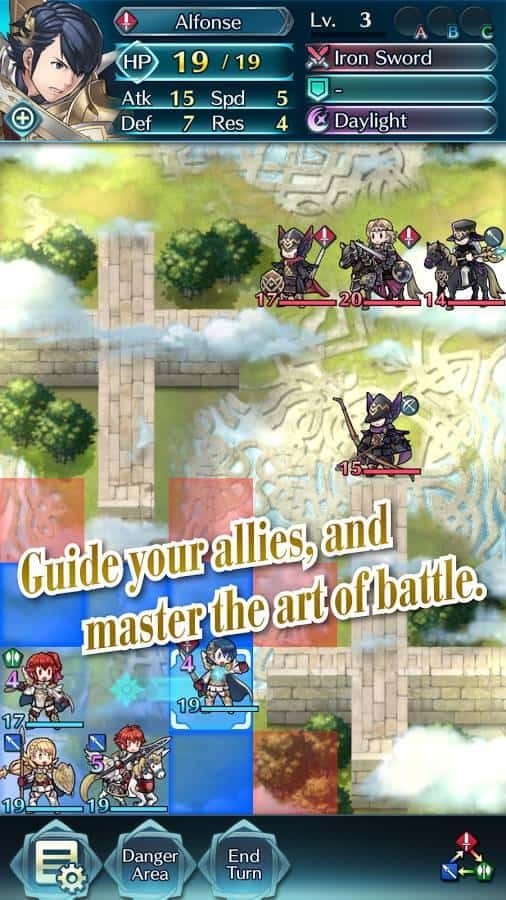 Rounding out this list is none other than Fire Emblem Heroes which launched at the beginning of this month. This is Nintendo’s first true mobile game for Android (as we really don’t count Miitomo, and neither should you…) and it’s filled with tactical RPG action and excitement. There is quite a bit of strategy involved but not so much that it becomes difficult to play. Battle against a warring kingdom and collect different heroes to help you on your quest. For Fire Emblem fans, old and familiar characters will make their appearances and for newcomers, there will be characters that are specific to this game and are showing up for the first time. While a lot of the gameplay is story-based and single player, there is some competitive gameplay with the Arena Duels, and you can even run through the Training Tower to level up and practice with your various teams of heroes to ensure that can progress through the story without as much of a challenge.