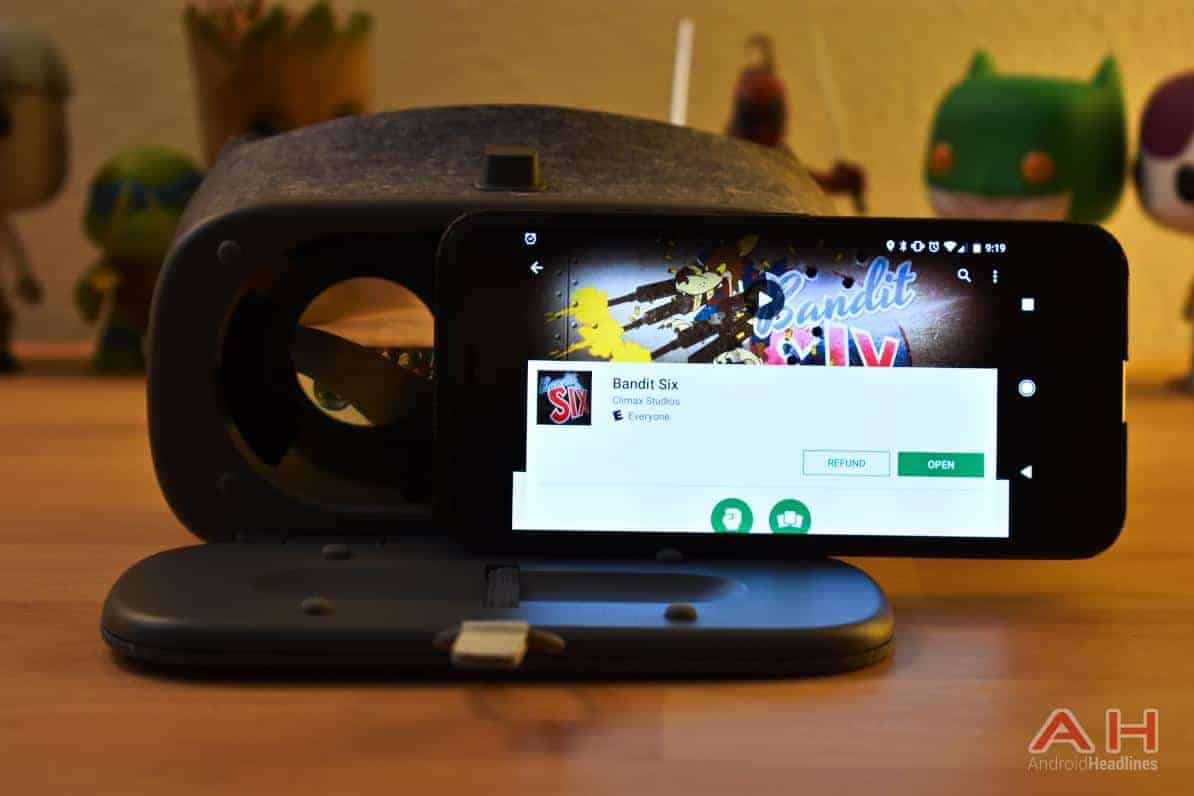 A World War II-themed shooter Bandit Six hit the Google Play Store on Tuesday and is now available for download exclusively on Daydream-enabled devices. Developed by Climax Studios, the game is seemingly a remake of Bandit Six VR, another virtual reality game made for Google Cardboard. While it features similar gameplay elements, Bandit Six improves on its predecessor in terms of graphical fidelity as the game looks much more impressive thanks to the fact it's been designed exclusively for high-end, Daydream-enabled hardware.

In terms of gameplay, Bandit Six is a relatively simple shooter that doesn't require you to do anything but aim and shoot. You assume the role of an aircraft pilot amidst the Second World War and are tasked with destroying as many Nazi forces as you can. While Bandit Six isn't a mechanically complicated game, it's a rather authentic one seeing how the game features realistic recreations of many real aircraft models like the Messerschmitt Bf 109, commonly referred to as the Me 109. Players can aim by turning their heads and use the touchpad to shoot down enemy planes. That's pretty much all they have to do throughout over 30 levels the game offers, so Bandit Six probably won't appeal to people looking for an in-depth gaming experience. However, if you're on the lookout for a carefree shooter that you can jump in and out of at will, you'll probably be able to enjoy Climax Studios' latest title.

Bandit Six can be purchased from the Google Play Store for a one-time fee of $2.99 and the game features no ads or in-app purchases. Naturally, you'll need the Daydream View headset and an Android device that supports Google's VR platform to play this game. If you're on the fence about buying Bandit Six, note that its developers have a history of delivering quality VR and AR games. Climax Studios previously released a well-received Daydream shooter Hunters Gate, as well as Towers for Tango, an addictive tower-builder for Google's Tango platform. Overall, as more Daydream-enabled phones and headsets hit the market, new promising VR games like Bandit Six will likely start appearing on the Google Play Store.