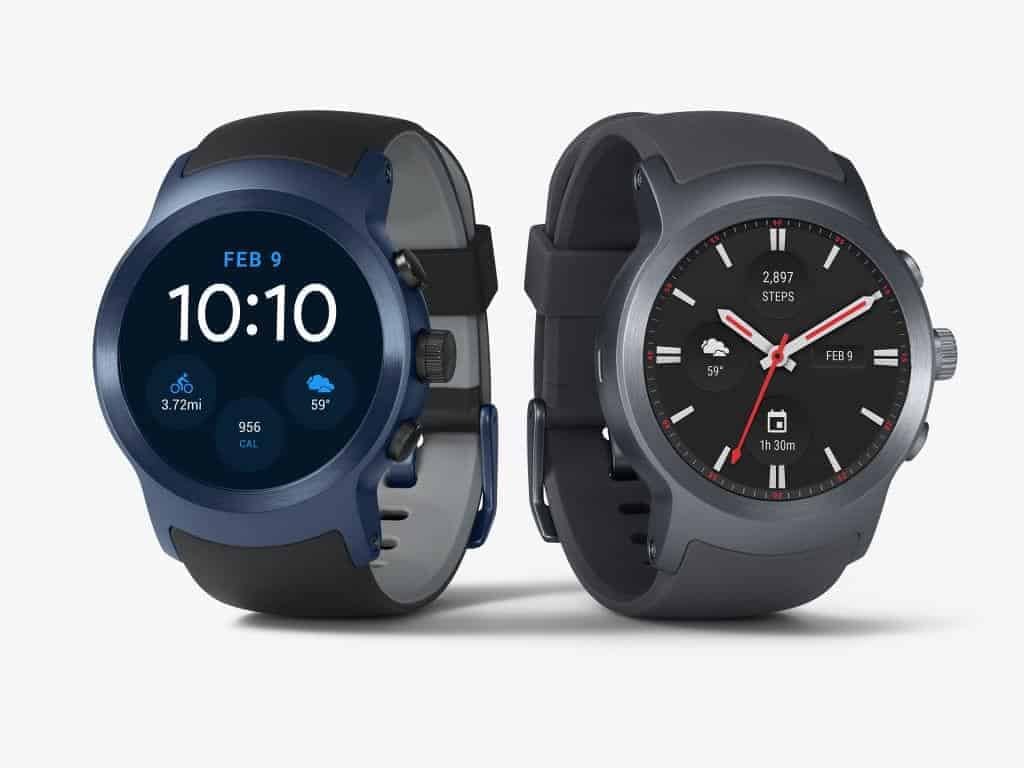 The LG Watch Sport was one of two LG smartwatches announced earlier this week, and they are now available for purchase at AT&T and Verizon. Unfortunately, this smartwatch won’t be available at T-Mobile or Sprint, and the LG Watch Style is only available at the Google Store, as it does not support 4G LTE the carriers won’t be selling it.

AT&T is selling the LG Watch Sport cheaper than Verizon is. Over at AT&T, you can pick up the smartwatch for $249 on a 2-year contract, or if you prefer to pay full retail price and not be locked into a contract, you can grab it for $349. Verizon, on the other hand is selling it for $329 on a new contract and $379 outright. Which makes it the most expensive way to pick up the LG Watch Sport, interestingly enough. This is actually likely due to the fact that Verizon is going to be selling their own Android Wear 2.0 smartwatch next month in the Wear24 which will be priced at $299. Verizon seems to be shipping the LG Watch Sport on March 16th, which is over a month away, while AT&T’s website shows the smartwatch as being available as soon as today.

This is the more expensive of the two LG smartwatches that were announced earlier this week, along with the launch of Android Wear 2.0. The LG Watch Sport at both carriers is the same, with the only differences being the fact that the 4G LTE bands are slightly different – and are only compatible with the appropriate carrier, unlike smartphones which have many bands that the carrier doesn’t use. If you’re not interested in having a smartwatch connected via 4G LTE, then the LG Watch Style is a nice option to pick up over at the Google Store. It also looks a bit nicer. If you were hoping to swap out the bands on the LG Watch Sport, well that won’t be possible. And this is because Google and LG have filled the bands with antennas and such. Which means you’ll get better coverage, but also makes it easier to use Android Pay which relies on NFC.