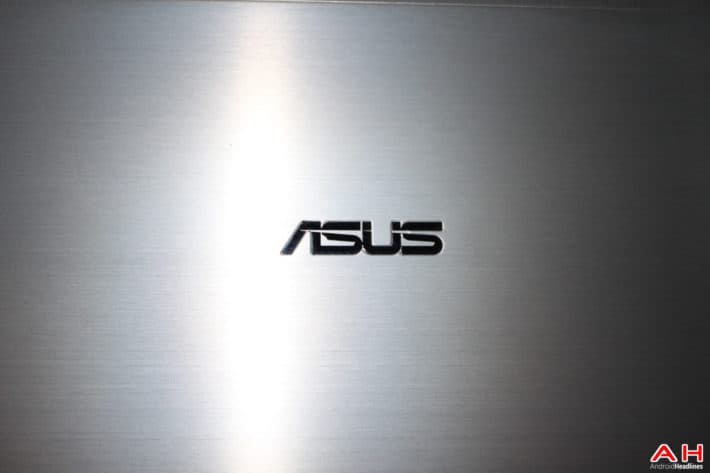 The ASUS ZenFone 4 has just surfaced on GFXBench, or at least it seems that way. A new ASUS-branded phablet has been benchmarked by GFXBench, and as part of the process, we get to see some of the device’s specs. The ASUS ZenFone 4 is expected to be a direct successor to the ZenFone 3 that was announced back in May 2016. ASUS had introduced three ZenFone 3 smartphones back in May, and chances are they’ll do the same this year as well, and the variant that got benchmarked by GFXBench is quite powerful, read on.

As you can see, we’re looking at a phablet device here, as this phone sports a 5.7-inch QHD (2560 x 1440) display, which is the same size as the panel on the ASUS ZenFone 3 Deluxe, but this handset comes with a higher-res display. The device also sports 6GB of RAM and 64GB of native storage, while it is fueled by the Snapdragon 820 64-bit quad-core SoC clocked at 2.1GHz, along with the Adreno 530 GPU. This smartphone comes with a 21-megapixel snapper on the back, while an 8-megapixel shooter can be found on its front side. Android 7.0 Nougat is also mentioned on GFXBench, and on top of it, you’ll get ASUS’ ZenUI 4.0. That is pretty much all the info that GFXBench provided this time around, and judging by the specs, this could be the ASUS ZenFone 4, ASUS’ new flagship.

Some of you might be surprised to see the Snapdragon 820 included here instead of the Snapdragon 835, but it seems like Samsung will grab the whole first batch of Snapdragon 835 chips, which means that other smartphone manufacturers will have to opt for other chips, like the Snapdragon 820 that was announced last year. Still, it seems a bit odd that ASUS did not opt to get the Snapdragon 820, but it is possible that particular spec detail will change before the phone gets announced. In any case, ASUS could introduce the ZenFone 4 during the upcoming Mobile World Congress (MWC) in Barcelona, though nothing has been confirmed just yet, we’ll see what happens, as it is also possible that the ZenFone 4 will not land so soon, it could launch mid-year. 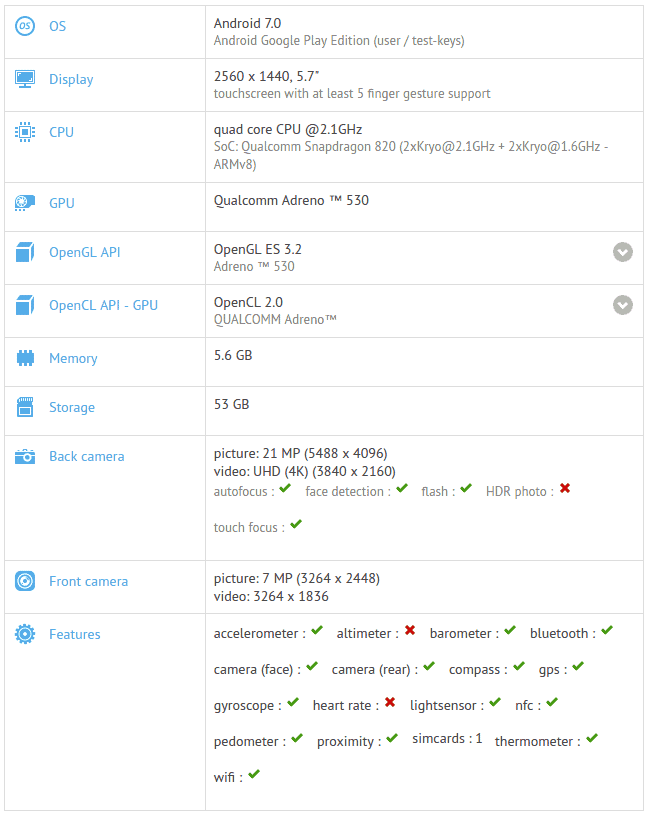