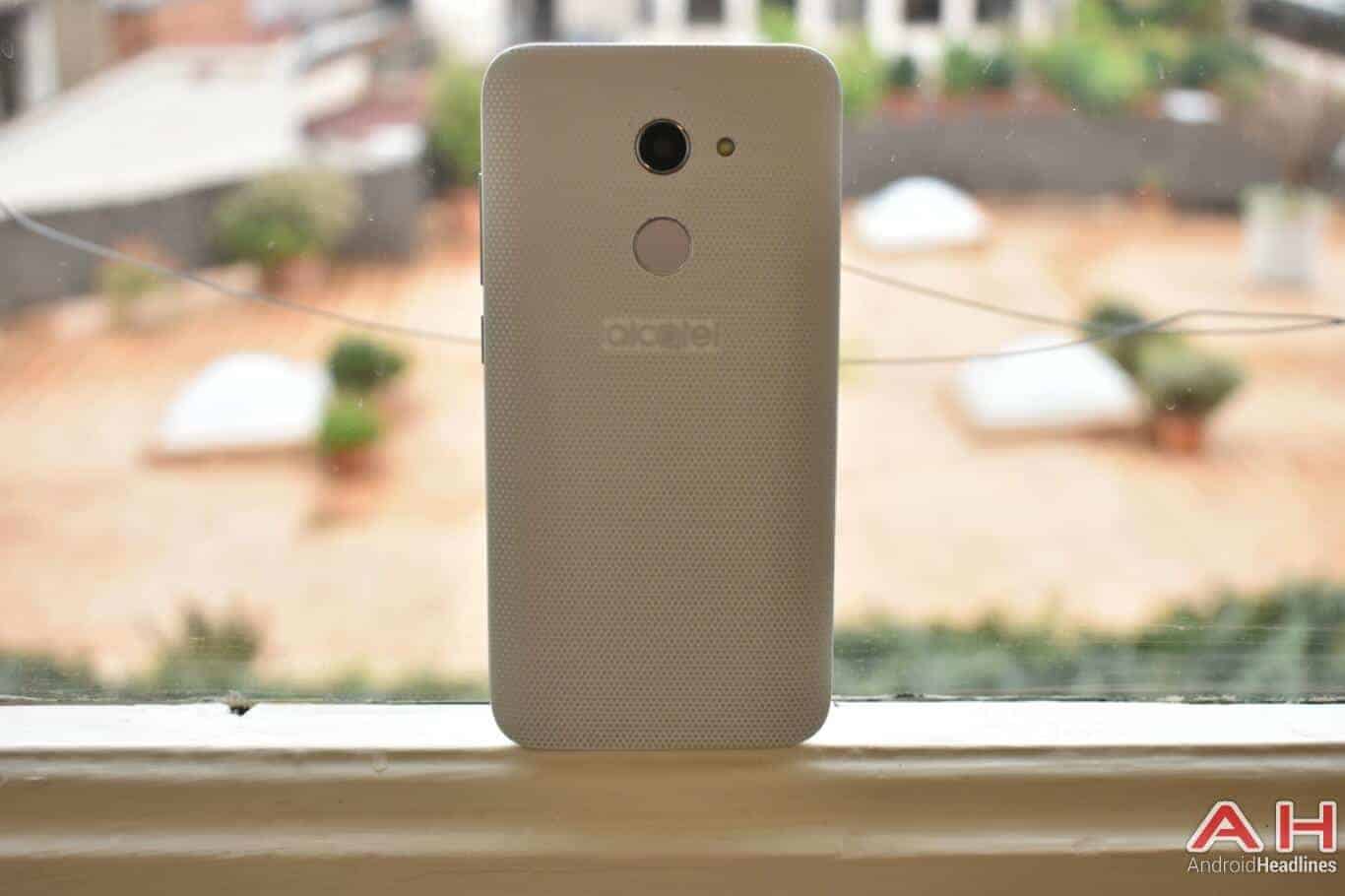 Today at MWC 2017, Alcatel announced the Alcatel A3. Although this is a smartphone that is aimed at the affordable sector, it is one which looks to offer more than you might expect from an affordable smartphone. Two particular aspects that Alcatel has highlighted is the A3's premium build and its enhanced level of security – due to the inclusion of a fingerprint sensor. In fact, drawing on aspects like the build quality and fingerprint sensor has led to Alcatel noting that this is "the most affordable 5" HD smartphone."

In terms of the specs, the Alcatel A3 come equipped with a 5-inch display with a 1280 x 720 resolution. Inside, the Alcatel A3 comes loaded with 1.5GB RAM, 16GB internal storage and is powered by a MediaTek MT6737 quad-core processor (clocking at 1.25 GHz). On the camera side of things, the Alcatel A3 comes packing a 13-megapixel rear camera, along with a 5-megapixel front-facing camera. Adding to the value on offer, the Alcatel A3 comes equipped with a fingerprint sensor for increased security. As well as a 'Private mode' which can be enabled to keep private information and data, safe. Lastly, this is a smartphone which comes powered by a 2,460 mAh battery, offers the ability to expand the storage limit via microSD, and comes running on Android 6.0 (Marshmallow) out of the box.

Interestingly, although Alcatel has announced the A3 and in spite of proclaiming its 'most affordable' nature, Alcatel has yet to provide specific details on how much the Alcatel A3 will cost or when it will become available. As such, it is still unclear just how affordable this smartphone really is. However, it was not the only smartphone that Alcatel unveiled today as the company also announced another A-series smartphone, the Alcatel A5 LED. In contrast to the A3, the the A5 LED comes covered in LEDs which can be used to individualize the look of the phone, as well as provide notification feedback to the user. Which does mean that the newly-announced A3 and A5 LED are the latest smartphones to join the Alcatel A-series which was first unveiled at CES 2017, with the launch of the 6-inch Alcatel A3 XL.