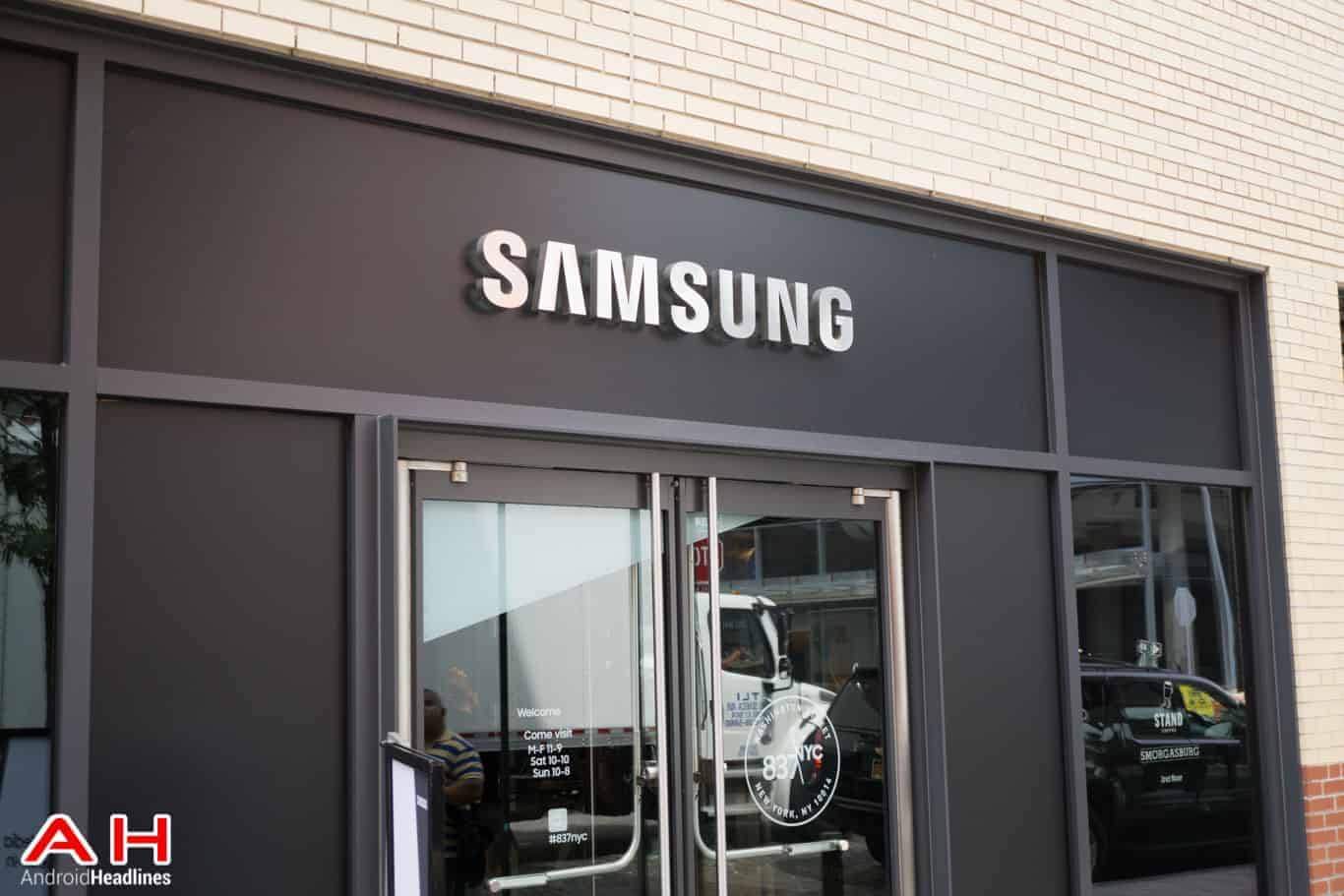 A leaked logo image seems to confirm the Galaxy S8 Plus name, and if the branding is accurate it not only gives a first look at the official logo, but also further suggests that Samsung has put the “Edge” name of their devices to the side for now, or perhaps for good. While the Galaxy S8 itself is the expected name for Samsung’s next flagship device, dating back to the Galaxy S6 Samsung has provided a main variant of the phone, this being the Galaxy S6 Edge in 2015, as well the Galaxy S7 Edge for last year. Initially it was suspected that the Galaxy S8 would be joined by an Edge variant like its predecessors, but then rumors started to surface that Samsung would not be using the name Edge in this year’s device, and instead would be calling their device the Galaxy S8 Plus.

Both devices may have the curved edge screens, but Samsung is rumored to still be planning for both phones to have a different sized display, which is what will set them apart from each other. This year things are potentially a bit different when it comes to screen size though, as Samsung is also rumored to bump the standard Galaxy S8 to a 5.7-inch screen and increase the size of the Plus model to a 6-inch display instead of 5.7-inches like what was used for the Galaxy S7 Edge last year. Samsung will not be officially announcing the Galaxy S8 and Galaxy S8 Plus at Mobile World Congress this year, and instead will hold a separate event for the two phones, rumored to be the following month.