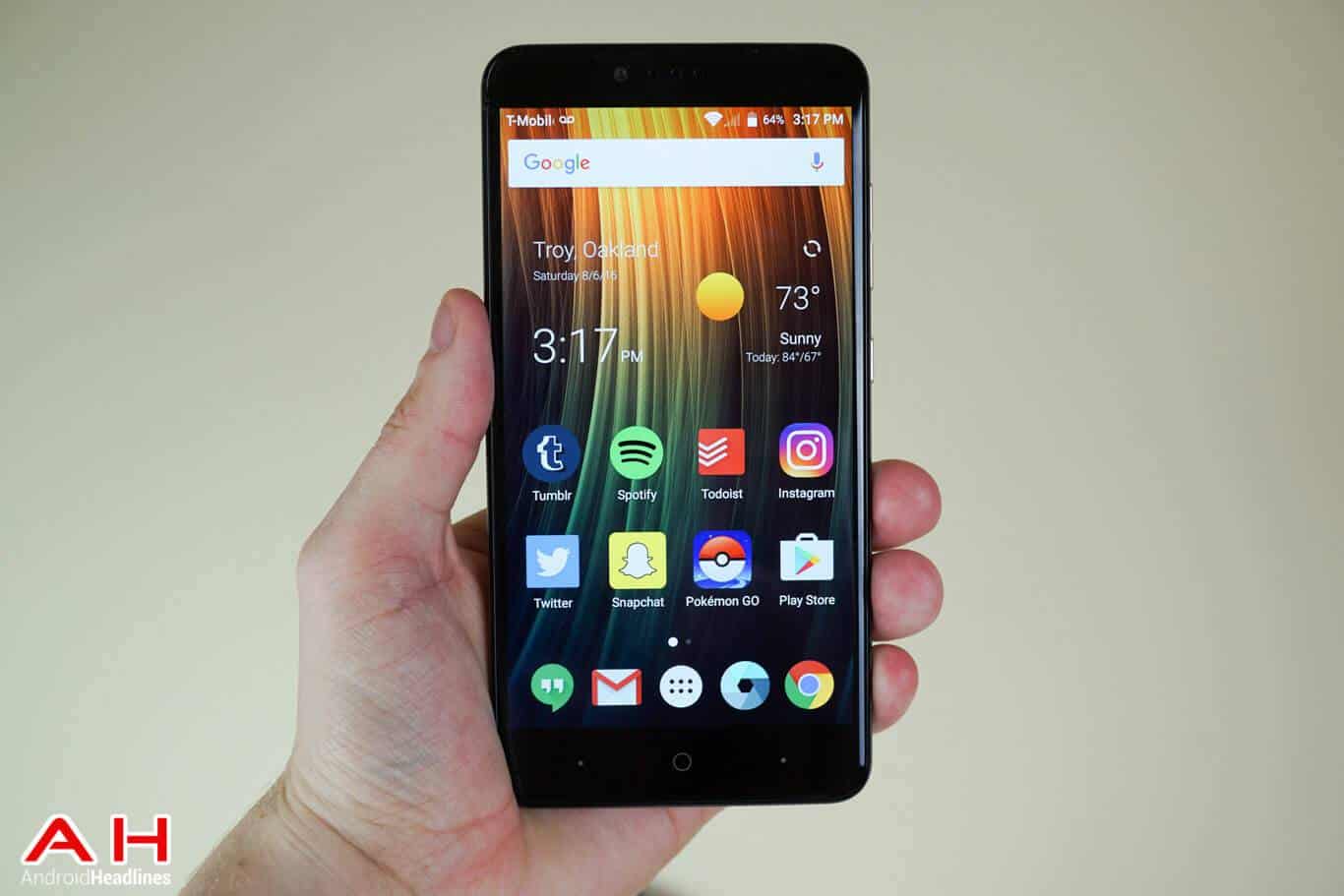 The ZTE ZMAX Pro is getting Nougat through the beta program that ZTE uses to test new versions of software for their smartphones. Officially called the Software Enhancement Program, ZTE has recently added the ZMAX Pro to the list of compatible phones that can participate, and they have recently set up a Google Form that owners of the ZMAX Pro can fill out if they're interested in applying to beta test the Android 7.0 Nougat software before ZTE is ready to push out the builds as a stable upgrade.

If you're considering applying through ZTE's Google Form and submitting the application to test out Android Nougat, there are some important details to pay attention to. The first of which is that you'll need to be a Z-Community member if you want to even be considered. In addition to a user's full name, the form also requests their Z-Community username as well as the email address that was used to register their Z-Community membership. This isn't likely to deter any owners of the phone, but it is something to make note of, although users who weren't aware would notice once they opened the Google Form to apply. What isn't specified is whether or not you would have had to be a Z-Community member for a certain length of time before ZTE would invite you to be a beta tester, so one could assume that since it isn't mentioned it likely isn't a factor in the process.

The ZTE ZMAX Pro being added to the beta program follows the addition of the ZTE Axon 7 in the same Software Enhancement Program as it was added back in early December of last year. The Axon 7 is also now officially on track to get Android 7.0 Nougat as a stable upgrade as ZTE announced the software update during CES 2017, and with the Axon 7 now moving towards the official update, ZTE would naturally look towards doing the same thing for their other handsets. What may come as a bit of a surprise is that ZTE is doing this for a smartphone in their lineup that costs just $179, which is essentially an entry-level handset – a smartphone type that is generally the last to be considered for software upgrades. If you own a ZTE ZMAX Pro and are wanting to get your hands on some newer software that introduces some nifty little changes, applying to be a beta tester is something you may want to consider.