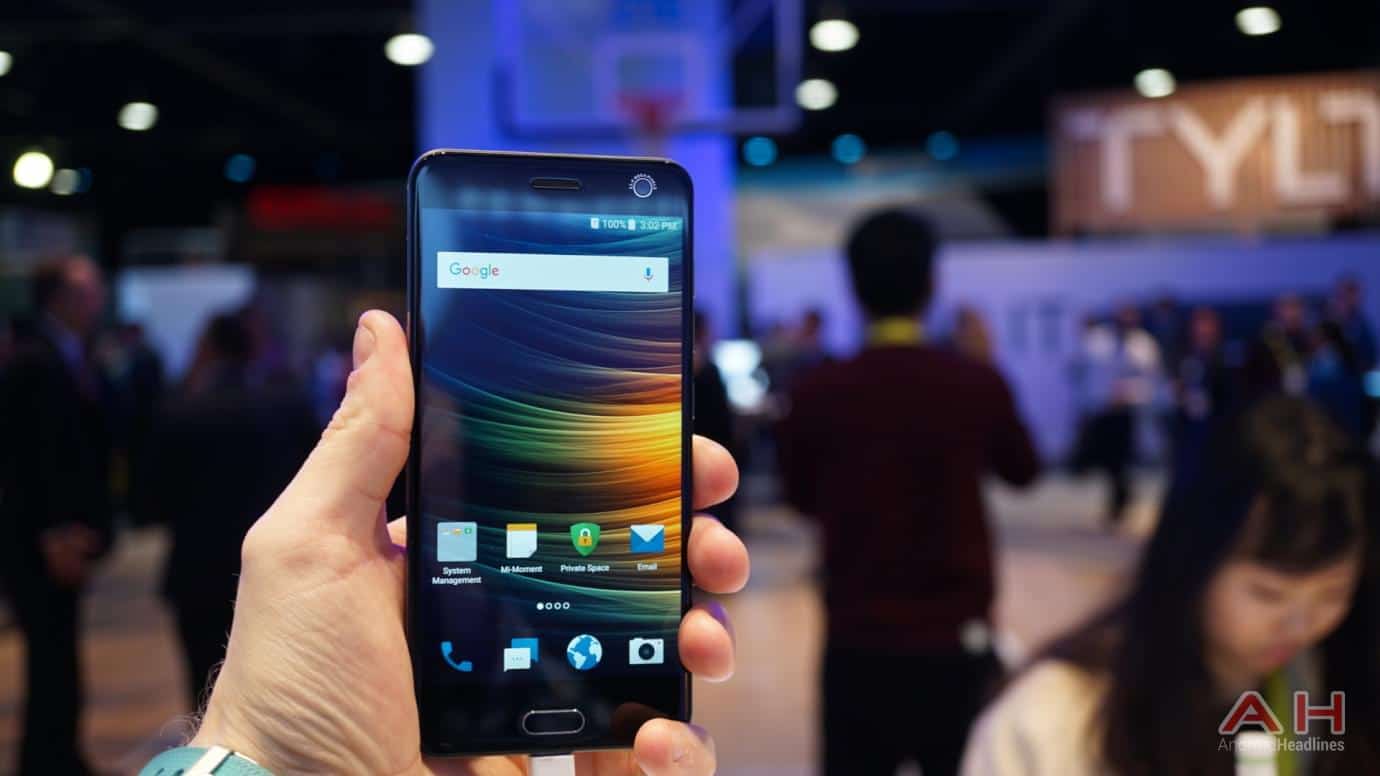 ZTE has just announced the ZTE Blade V8 smartphone at CES 2017. In the company's announcement, ZTE puts great focus on Blade V8's photo-taking capabilities, while emphasizing phone's "stunning photos and 3D shooting abilities". The company claims that the Blade V8 is capable of taking images similar to those taken with DSLR cameras in macro mode, but we'll have to test it out in order to see how true that statement is, of course. Speaking of cameras, this phone comes with a dual camera setup on its back, and this camera setup actually combines regular photos in order to create 3D photos. The phone is also equipped with a refocus mode, using which you'll be able to change the area of focus after you've already captured an image, which is a feature we've seen before. The ZTE Blade V8 is equipped with 13-megapixel and 2-megapixel rear-facing cameras, while the phone also comes with a 13-megapixel selfie-shooter.

The ZTE Blade V8 is made out of metal, and comes with a physical home button which is placed below the display. This phone's home button actually doubles as a fingerprint scanner, which was to be expected. The phone's power / lock and volume rocker keys are located on its right side, and the SIM card tray is placed on the left. The device's rear-facing camera setup protrudes a bit, and the 3.5mm headphone jack is also a part of this package, and is placed on the top of the device. The ZTE Blade V8 follows the lead of the Blade V8 Pro which was announced recently, even though the two devices are quite different., The Blade V8 features a 5.2-inch fullHD (1920 x 1080) display, and comes in 2GB and 3GB RAM flavors. The 2GB RAM variant of the Blade V8 ships with 16GB of internal storage, while the 3GB RAM model comes with 32GB of storage. Qualcomm's Snapdragon 435 64-bit octa-core processor fuels this smartphone, along with the Adreno 505 GPU. The 2730mAh battery is also included here, and it is not removable. Android 7.0 Nougat comes pre-installed on the ZTE Blade V8, and on top of it, you'll be able to find ZTE's Mifavor 4.2 UI. The device measures 148.4 x 71.5 x 7.7mm, while we still don't know how much it weighs, as the company did not release that particular piece of info.

The Blade V8 will be available in Rose Gold, Dark Gray, Silver and Champagne Gold color variants. The device will go on sale in Russia and Japan by February 2017, while it will roll out to Germany, Spain and China by March 2017. ZTE did not mention anything about the price of the Blade V8, so we'll have to wait in order to find out how much will the phone cost.