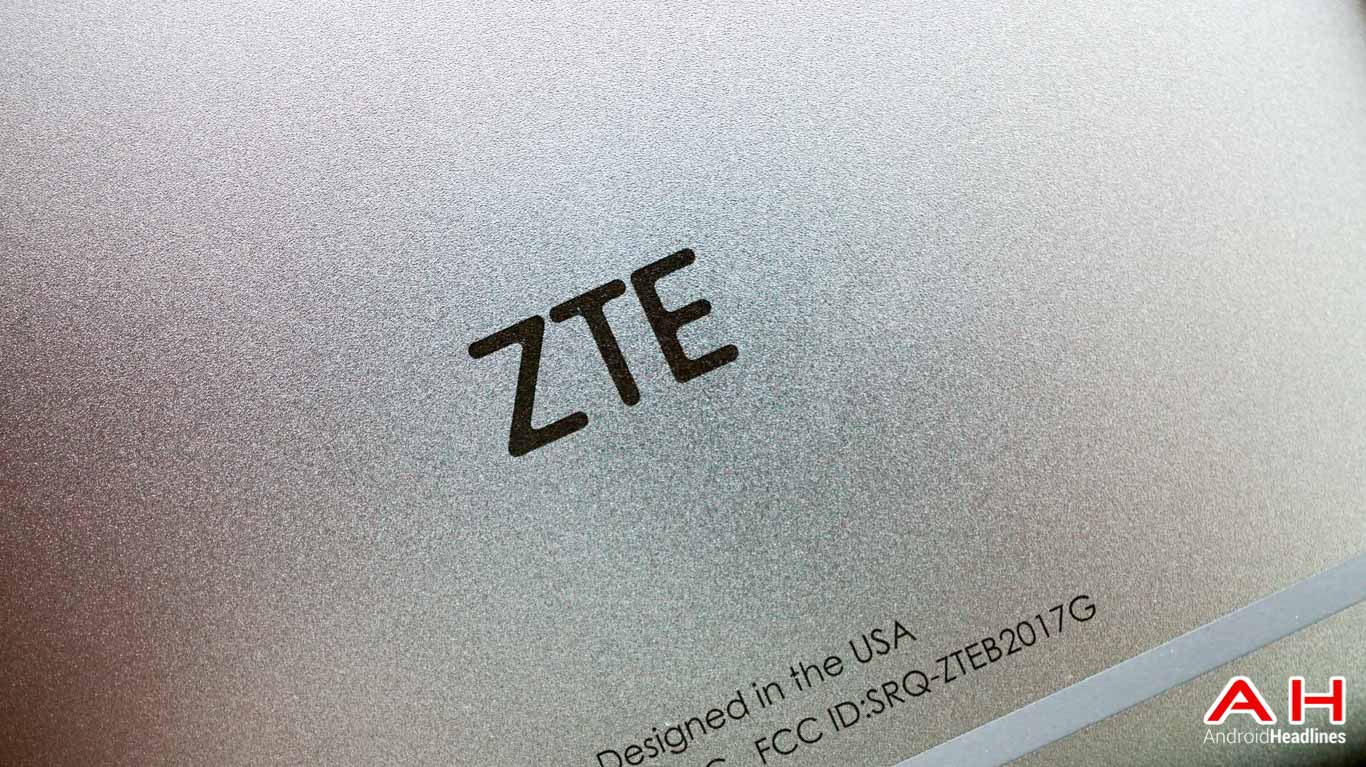 At CES 2017, ZTE had a couple of big announcements for the crowd, which included the launch of the ZTE V8 Pro for the US market and it will cost consumers $229.98 for the smartphone packing a dual camera setup on its rear. On top of that, ZTE announced that it would crowdsourcing a smartphone codenamed Hawkeye, though the initial announcement was held back in August, the project has finally received a name. Lixin Cheng, the CEO of ZTE, also mentioned that the company reached a milestone last year, after having been able to ship approximately 100 million ZTE devices worldwide in the year 2016. This was stated by Lixin Cheng when the CEO was speaking about the growth of ZTE in recent times, and this statement was later posted on Twitter by the official ZTE USA account. However, no device from the company was given credit for helping it achieve such a high volume of sales last year, though the company is known for producing quality mid-range and budget handsets, which are well received throughout Asia. Meanwhile, ZTE's domestic competitor in China, which is Huawei, managed to ship over 140 million handsets in 2016, beating its record from the previous year and out of the total number, 10 million of the handsets shipped were Huawei P9 units.

ZTE also announced at CES 2017 that it is in the midst of preparing an LTE enabled smartwatch, which will be running on Android Wear, and that its current flagship smartphone, the ZTE Axon 7, will be receiving Android 7.0 Nougat, though a timeline for the update wasn't mentioned by the company.