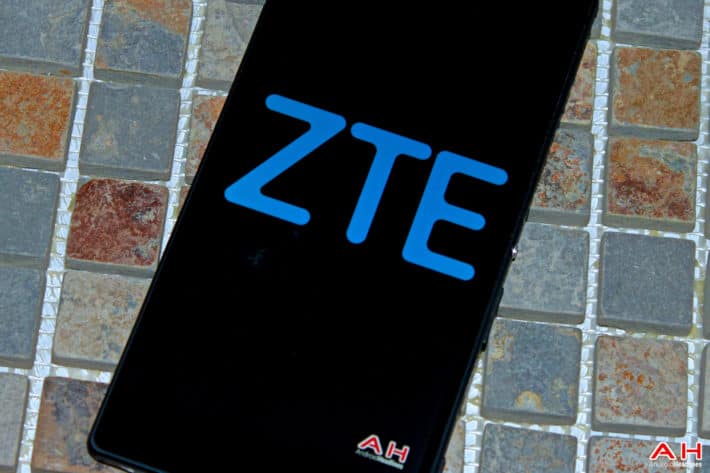 ZTE USA’s chairman and Chief Executive Officer, Lixin Cheng said yesterday that the Chinese company is preparing to launch a new LTE-equipped smartwatch based upon Google's Android Wear platform. Although Cheng did not clarify that the new smartwatch would be based around the up and coming Android Wear 2.0 software release, he did explain that the new device would not require pairing with a smartphone in order to work, which is a feature of the still-in-development and delayed update to Android Wear. At this juncture, Cheng did not elaborate about the new device, other than to explain that it would be released later in the year and ZTE already has the backing of a US carrier. Although, there are no details on when it will be released, how much it will cost, what carrier, or any of the other specifications of the smartwatch.

In discussion, Cheng explained that “others did the experimentation for us," alluding to the first and second generation smartwatches that competitor manufacturers have already released into the market. In ZTE’s view, the smartwatch market has experienced many issues with battery life being a key customer complaint, even if not all devices are created equal here. Other issues include the lack of an integrated LTE radio and an absence of proper carrier service plans. In ZTE’s mind, these days are behind it: it is confident that it’s new, thinner, longer-lasting and LTE-enabled smartwatch solves early generation Android Wear issues.

Although ZTE are known for their range of smartphones, the Chinese company is no stranger to the smartwatch market as earlier in the year released the ZTE W01, a health-focused smartwatch. The ZTE W01 requires a partnership with either an Android or iOS device and runs a proprietary operating system over very lightweight hardware, wrapped up in an elegant, steel chassis and offering customers a three day battery life. ZTE’s first Android Wear powered device, however, is sure to be significantly more powerful and we can only speculate that it will offer a similar, simplistic but stylish design as the ZTE W01. The understanding that ZTE has already entered into an agreement with a US carrier is an interesting development, especially as smartwatch sales struggled in 2016. The market is being led by Apple, Garmin and Samsung, with relatively few Android Wear devices being sold at the current time – although one of the reasons for this is because Google delayed the release of Android Wear 2.0. ZTE may well be one of the first manufacturers to release a new generation Android Wear smartwatch and if successful, this might catch the more established smartwatch manufacturers off guard.