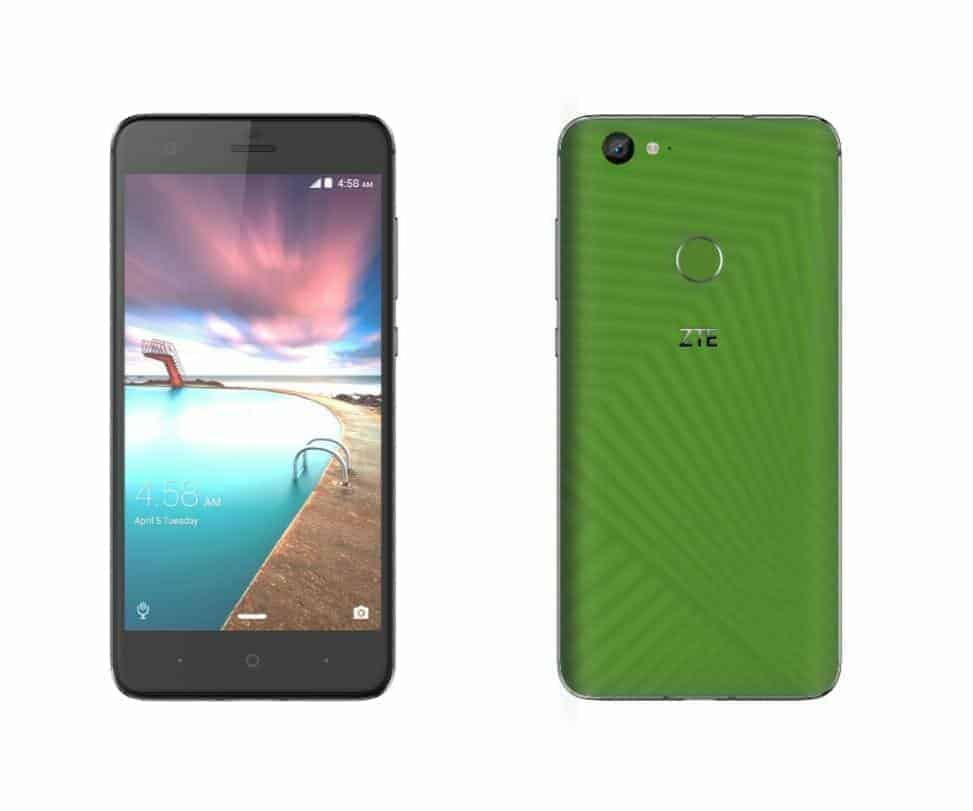 The ZTE Hawkeye might be turned into an Android flagship following the feedback ZTE received from the online community. Jeff Yee, Vice President of Technology Planning and Partnerships at ZTE told Mobile Syrup that the Shenzhen-based company is considering redesigning its experimental smartphone from the ground up after the community which voted for the Project CSX winner voiced its displeasure about the current prototype.

Yee admitted that people apparently aren’t interested in the mid-range version of the Hawkeye but reiterated the company’s willingness to continue supporting the project as transparently as possible and eventually deliver a phone that consumers want to use. He said that the Chinese phone maker initially wanted to create a mid-range phone because the plan was to deliver a device accessible to a broad range of consumers, but that didn’t work out. However, ZTE’s executive is still confident how latest developments won’t significantly impact the firm’s plans to launch the Hawkeye by the end of the year as he believes ZTE can still make that release window. Yee also revealed how members of the four-man team that designed the original Hawkeye volunteered to revise their creation in accordance to what the community wants and even offered to attend the upcoming Mobile World Congress 2017 at their own expense. In overall, the project is not dead and will likely be reenvisioned shortly. Finally, Yee said how it’s possible ZTE will integrate the eye-tracking technology developed for the Hawkeye into its other future smartphones.

Priced at $199.99, the Hawkeye was envisioned as a mid-range smartphone with eye-tracking technology and a case capable of sticking to many surfaces. However, a significant portion of the online community was disappointed after ZTE launched the Hawkeye Kickstarter campaign earlier this month. As it turns out, many consumers were hoping that the Hawkeye will not only be a unique device but one that can also go toe-to-toe with contemporary Android flagships. Due to the nature of Kickstarter, ZTE was unable to change its initial funding goal and reward tiers, which is why the company recently started an online poll asking users to name one thing they would like to change about the Hawkeye. The inclusion of a high-end processor was the most popular response and seeing how the Hawkeye is currently sitting at less than 10 percent of its Kickstarter funding goal with only 19 more days to go, the Chinese phone maker will likely alter and relaunch its crowdfunding campaign in the near future. While Yee pointed out how that decision still isn’t final, more information on the Project CSX winner will likely follow soon.