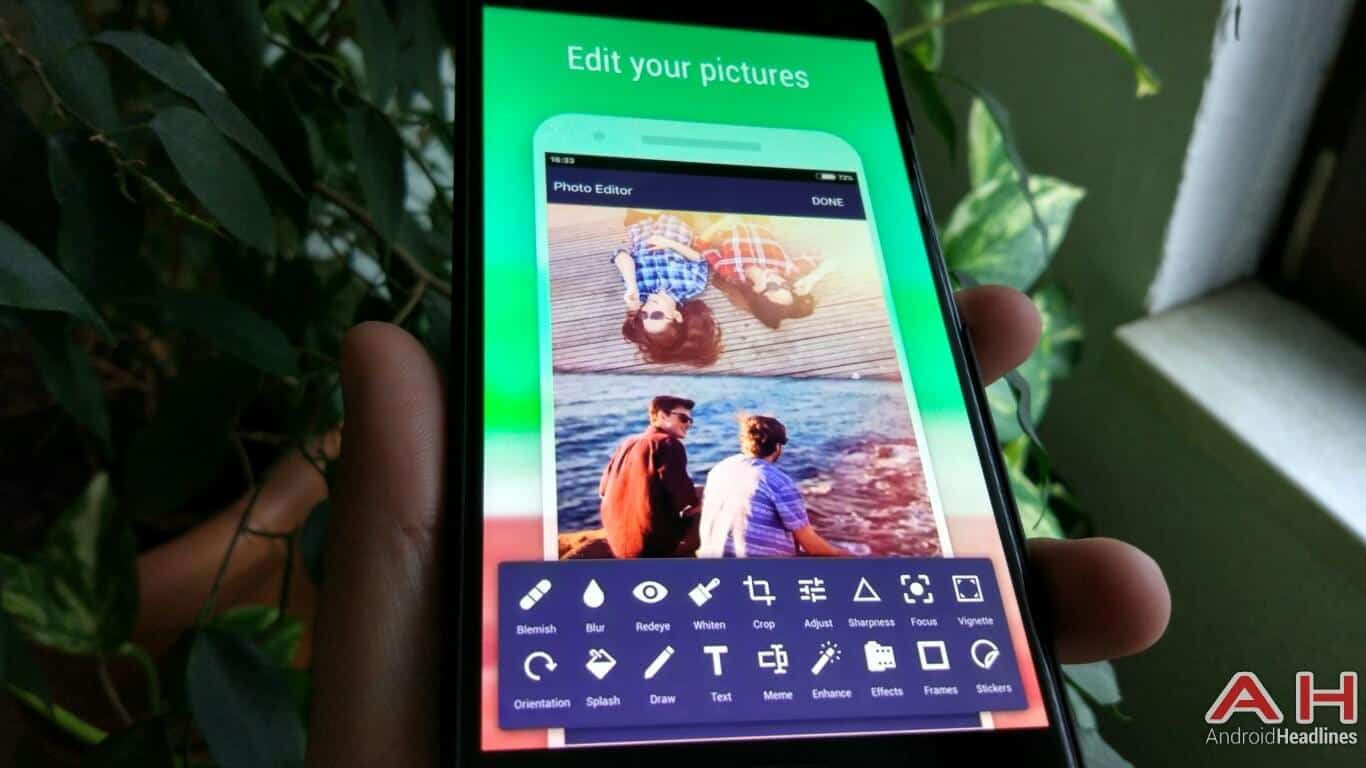 The Google Play Store is home to many, many apps these days, and there are quite a few image editing apps available for Android. The competition is quite fierce in the image editing department, and depending on what you're looking for in an image editing app, there are a number of compelling options out there, you just need to find the right fit. Well, we’ve recently come across a rather interesting image editing app that is not as well-known as apps like Snapseed or Aviary, but it’s quite compelling, read on.

The app in question is called the ‘Zen Photo Editor’, and it has tons of options when it comes to photo editing. This app comes with a ton of image editing tools, various filters, sticker, emojis, effects, and so on. The app’s UI is really easy to navigate, and it did remind us of some other image editing apps we’ve used over the years, that’s for sure. Standard image editing tools are here, of course, and you do have a ton of them to choose from, no matter if you’d like to cut an image, sharpen it, or adjust its contrast, brightness, or do something completely different, chances are you’ll find an appropriate tool here in order to do so. The app also offers various picture frames for you to choose from, and also overlays. This app can also be used as a MEME maker, which will certainly come in handy if you like making MEMEs out of images, as you won’t need a separate app in order to do so.

This app is really compelling, as it has tons of options, though it’s nothing we haven’t seen before. If you are, however, looking for a solid image editing application, this might be just the one for you, in any case, it’s worth trying out, that’s for sure. The app is free to use, and there are no in-app purchases included here, which is always good to hear. It’s also worth noting that the app currently holds a 4.6-star rating in the Google Play Store, and that the company called ‘Zen Photo Lab’ is behind this application. This company had actually published another photo-related application a while back, a ‘Collage Maker’, and its name says it all. That app is also really compelling, as it’s quite a powerful collage maker. That’s more or less it, check out the images down below if you need more info before you download this application.