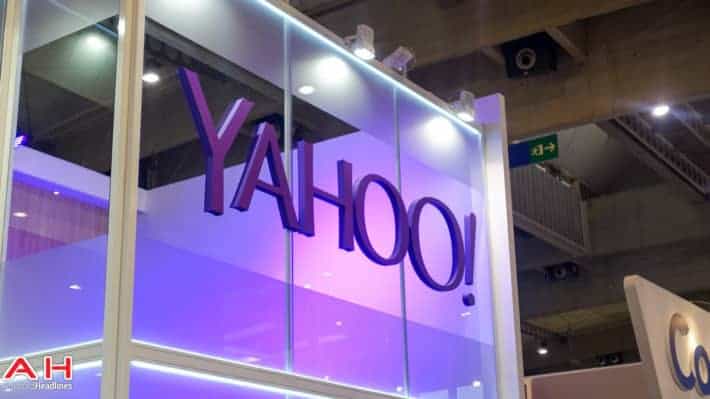 The tale of Yahoo's potential sale to Verizon has been a very rocky one thus far, but if it goes through, the leftover Yahoo assets that Verizon isn't buying will be held as a company named Altaba, and Marissa Mayer won't be involved with it. The part of Yahoo that Verizon is looking at buying up for a relatively meager $4.8 billion only includes their core web business, which consists of things like the main portal page, Yahoo Sports, and Yahoo Mail. There are a lot of other facets that make up the company in its current, strained form, including a ton of assets, Yahoo Japan, and even some $36 billion worth of stake in international trading company Alibaba. These are all things that Yahoo will not be handing over to Verizon.

The parts of the company that Verizon won't be getting will essentially leave it as a holdings firm, which means it will require far less staff and board members. Of the staff who don't continue operations under Verizon's banner, the few who will make the jump to Altaba will not include the entire board of directors. The downsizing presents an opportunity for current Yahoo CEO Marissa Mayer to get out of what will be left of the company, which is exactly what she's done. Reportedly, she is hoping to continue acting as the CEO of Yahoo as it does business under Verizon's banner, overseeing Yahoo's internal trappings and working hand in hand with Verizon to accomplish company goals. Yahoo co-founder David Filo is in a similar boat.

While Verizon initially eyed Yahoo hungrily, the deal began to sour when a string of scandals took place. To date, two rather major security breaches have been revealed, which it would seem that Yahoo did not satisfactorily disclose until recently despite their age, along with allegations that Yahoo had been working with the US government to make a way for them to scan users' data and emails. While Yahoo seems to still be pretty certain that they're desirable to Verizon, the telecom giant is thinking twice about the potential liabilities and risks; in fact, they've formed a special team to do just that. In any case, it would seem that Yahoo and some of its key players do in fact have a plan in place if the deal goes through. For the time being, Marissa Mayer is still acting CEO of Yahoo, and will likely keep that role if the sale falls through and Yahoo is forced to seek alternatives to selling itself.