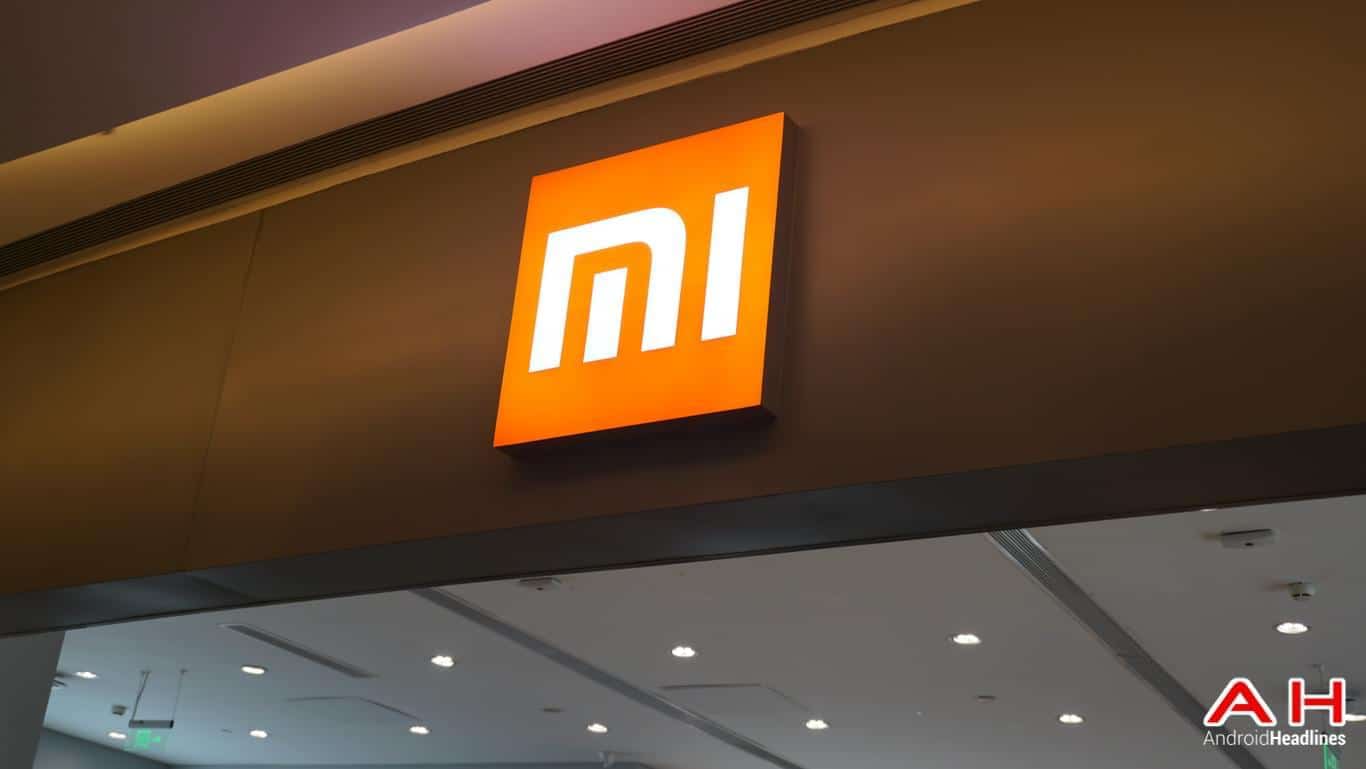 Xiaomi is updating many of their phones to Android 7.0 Nougat with some of the more obvious being their most recent devices, which includes the Xiaomi Mi 5s, Mi 5s Plus, and the Xiaomi Mi 5. A list has recently been populated which reportedly shows all of the devices that are expected to get the update, as well as those which are not expected to be among those moving away from older versions of the Android software. That being said, the operative words are “expected” and “unexpected,” which means there is always a chance that Xiaomi could push the software to certain devices that are listed as unexpected and hold it back from those that are listed as expected.

While the most recent phones that have been launched are sure to have the upgrade on the way, others that are bit older are generally being left out, such as the Mi 3 which is not expected to get the software version bump. This shouldn’t be a surprise as older devices may not have the necessary hardware to support the new software, as is the case with even Google’s lineup of Nexus phones, and generally any other manufacturer. The good news is that devices like the Mi 4 are getting the software, but this is as far back as it goes for the Mi franchise.

Xiaomi’s Redmi Note lineup has at least a couple of devices that are expected to be updated like the Redmi Note 4 and the Redmi Note 3, but the Redmi Note and Redmi Note 4G are being left out. As for the rest of the devices that are slated to get the new Android 7.0 Nougat software, the list includes the Redmi 4, Redmi 4 Prime, Redmi 4A, Redmi 3s, Redmi 3s Prime, Mi Note 2, Mi Max, and finally the Mi MIX. There’s no way to verify this list so some of the devices may not get the update, and if all of the devices that are expected to get it actually do, there’s no detail on when as no dates have been listed, though with software version updates it’s usually typical for the OEM to focus on the newest flagship devices first. There’s also no information just yet on what sorts of MIUI specific changes that each device can expect, although features and changes that are specific to Android 7.0 Nougat should be included, like the multi-window feature.