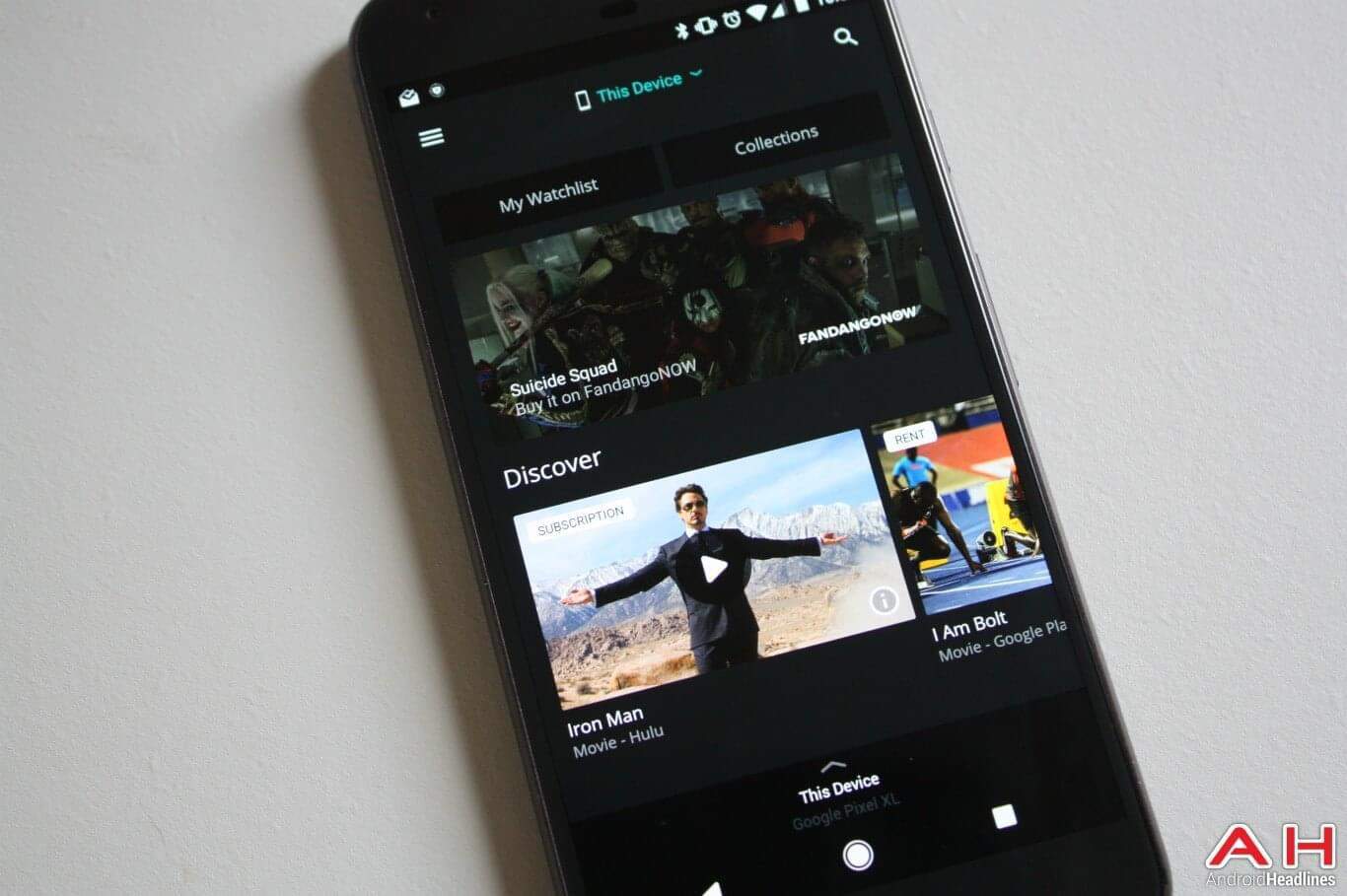 The Vizio SmartCast Android app was recently updated with a new home screen, improved tutorials, and several other useful features. On Tuesday, the company revealed that it has overhauled a significant portion of its mobile casting tool and fixed numerous bugs that users have been reporting for the last few months.

The latest version of Vizio SmartCast features a simplified user interface boasting larger buttons and a redesigned layout. The new UI allows for easier navigation without cluttering the screen, Vizio claims. The app's home page now lists more TV shows, meaning users have a broader range of casting options without navigating through additional menus. The home screen now also displays a "Featured" list of recommended content for people who are undecided regarding what to watch. Following a similar train of design thought, Vizio added a "Cast Apps" menu to the app which allows users to quickly find Chromecast apps like Netflix and Hulu even if they aren't installed on their device. The new Vizio SmartCast update also debuts a "Discover" section enabling you to discover popular shows and keep in touch with the latest trends using a simple carousel-like interface.

Regarding other improvements, the latest app update makes Vizio SmartCast more stable and also stops the app from requesting access to one's contacts. If you've just installed the app and are setting it up, the overhauled "Tutorials" page will now provide you with a wealth of up-to-date information on a broad range of relevant topics. Furthermore, the app now boasts a more intuitive device picker and an improved search engine which allows you to search for third-party apps in addition to Vizio's offerings. The latest version of the Vizio SmartCast app is available for download from the Google Play Store free of charge. The mobile casting tool is compatible with all devices running Android 4.4 (KitKat) and newer and doesn't require a complicated setup. Note that some features of the app may require a myVIZIO Account, though you probably already have it if you've recently purchased a Vizio-made device. Finally, while virtually all of the most popular Chromecast apps natively support Vizio SmartCast, some third-party products may require you to take additional steps before you're able to cast them using Vizio's mobile tool. 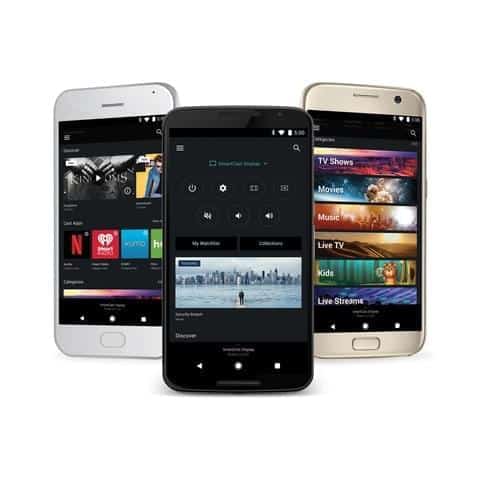