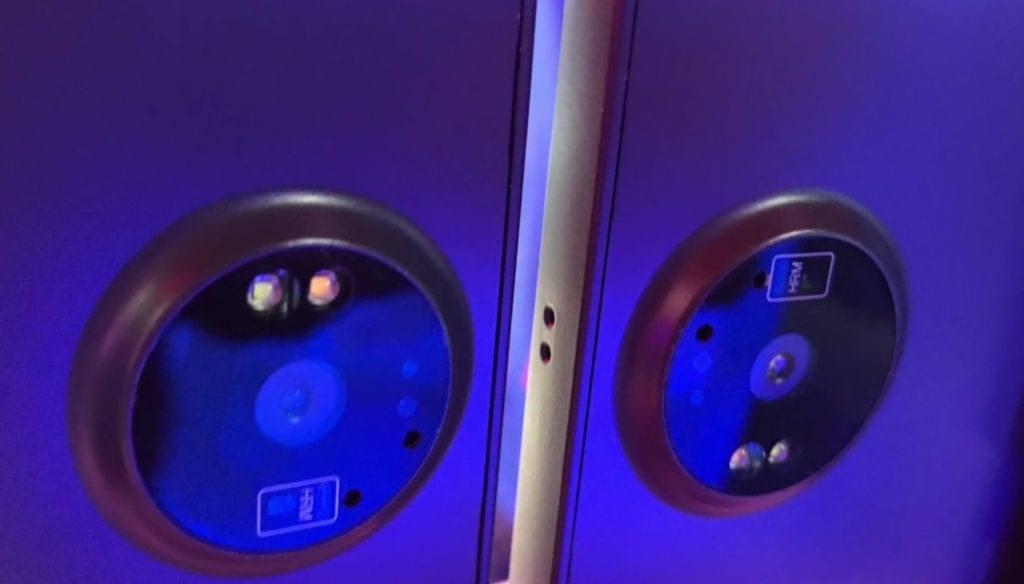 The Nokia 8 aka Nokia Supreme seems to be on the way, at least according to a newly-leaked video. A new video popped up on YouTube, and it’s coming from a ‘Total Tech’ YouTube channel. In this video, we get to see some alleged images of the upcoming Nokia 8, and whoever recorded it also talks about the specs of this smartphone. The person behind this video also claims that this smartphone was on display at Qualcomm’s booth during CES 2017, but very few people noticed it. We cannot confirm this, of course, but let’s see what the source has to say, read on.

According to this video, the Nokia 8 will be fueled by the Snapdragon 835 64-bit octa-core processor, as a number of rumors suggested thus far. This is Qualcomm’s all-new flagship processor which was actually introduced during CES 2017, and it will fuel a number of flagship smartphones in 2017, as it’s usually the case with Qualcomm’s flagship chips. In addition to this chip, the Nokia 8 is said to sport a 5.7-inch QHD (2560 x 1440) Super AMOLED display, and this won’t be a curved display, but a regular, flat one. The Nokia 8 will also, allegedly, come in two storage variants, a cheaper model will come with 64GB of internal storage, while the more expensive unit will ship with 128GB of native storage. You’ll be able to expand the available storage via a microSD card slot with a microSD card of up to 256GB. The device will pack a 24-megapixel OIS snapper on the back, and a 12-megapixel camera is said to be available on the phone’s front side. Android 7.0 Nougat will come pre-installed on the Nokia 8, and the source also claims that HMD Global plans to release a more affordable variant of this flagship, which will be fueled by the Snapdragon 821 64-bit quad-core SoC, Qualcomm’s flagship SoC for 2016.

Now, if you take a look at the provided video down below, you’ll get to see what seems to be a rear-facing camera of the Nokia 8. The source did not show off the whole device for some reason, but it seems like this phone will come with the ‘oreo’ rear-facing camera, and the dual LED, dual tone flash is also quite noticeable here. We cannot confirm that any of this is legit, but there you go, this is the alleged Nokia 8 aka Nokia Supreme. Do keep in mind that Nokia already announced an event for February 26th, so it seems like this smartphone could launch during the Mobile World Congress (MWC) in Barcelona.