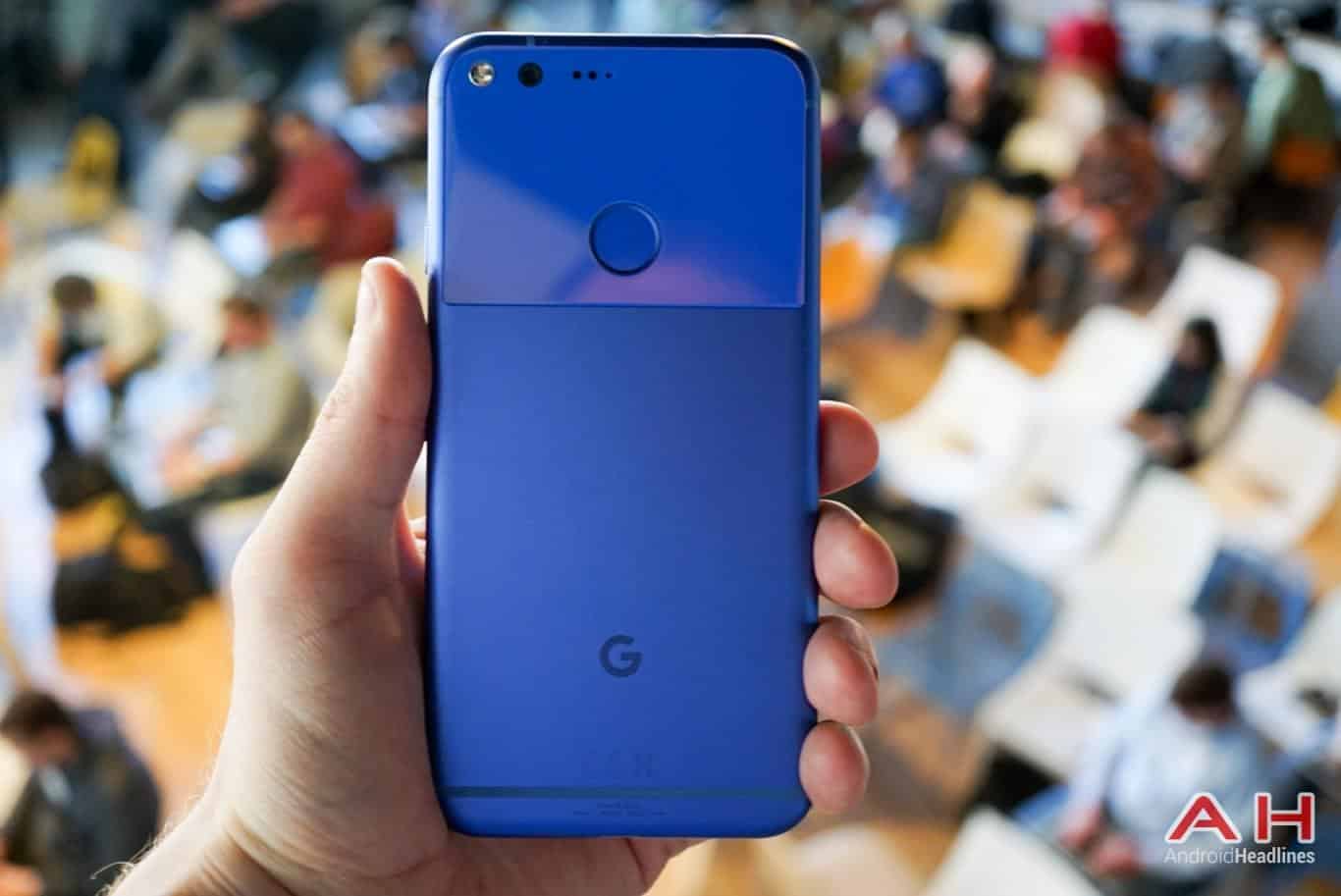 The Google Pixel page on Verizon's site currently highlights a promotion along with the phrasing 'Learn more.' Once clicked, it will take you to the page you see below where it clearly lists a Pixel or Pixel XL with 256GB. However, all might not be as it seems as what is likely to have happened is that Verizon has reused numbers from the iPhone page. In short, when changing the name, they never deleted the 256GB storage line for the Pixel. In fact, Droid Life, who first reported this, have reported that they reached out to Verizon and the response does seem to indicate that this is just a mistake.

The Google Pixel device had large shoes to fill as they took over for the Nexus line, but they did an admirable job. Yes, they are a little on the expensive side, but they also deliver in the specs department, especially the Google Pixel XL. The two devices differ in a couple of areas – the first being the display. The Pixel comes in with only a 5.0-inch AMOLED Full HD display giving it 441 pixels-per-inch (PPI) whereas the Pixel XL jumps to a 5.5-inch AMOLED Quad HD display with 531 PPI. The devices also differ in battery size with the Pixel weighing in with a 2,770 mAh battery and the Pixel XL with a 3,450 mAh battery, both of which are non-removable and come with Quick Charge 3.0 support.

Both Pixel models use the latest 64-bit Snapdragon 821 quad-core processor clocked at 2.15 GHz. They both use an Adreno 530 GPU that can tackle the most demanding graphics. They pack 4GB of DDR4 RAM and either 32GB or 128GB of internal memory with no means to expand. Google included the same top-notch camera in both models, and while the specs do not sound very impressive, it scored the highest of any mobile camera in DxOMark's testing. They use a 12.3-megapixel sensor for the primary camera along with an aperture of f/2.0, phase detection autofocus (PDAF,) a dual-toned flash, but no OIS. They even included a large 8-megapixel front-facing camera (FFC) for social media selfies and video chatting. The Pixel measures in at 143.8 x 69.5 x 8.6 mm and weighs in at 143 grams. The Pixel XL measures in at 154.7 x 75.7 x 8.6 mm and weighs in at 168 grams. They come in Quite Black, Very Silver, and Really Blue. 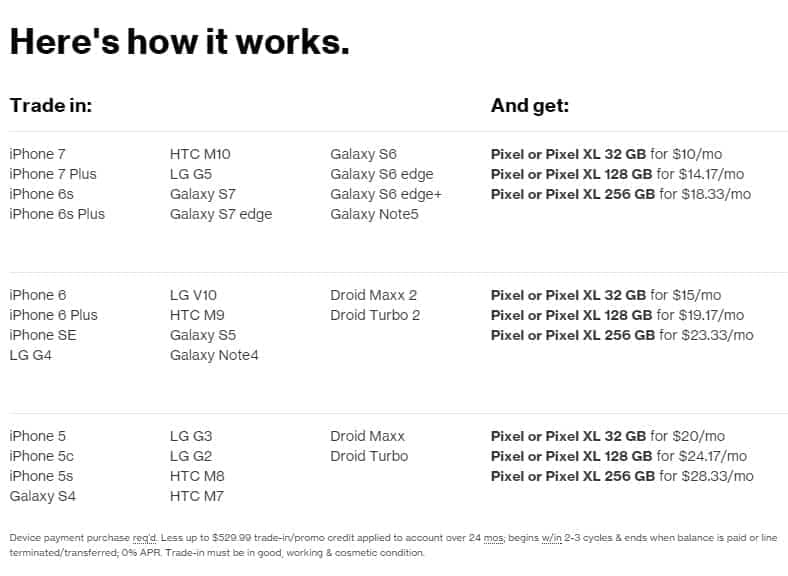